Where is Marilyn Grabowski Now? 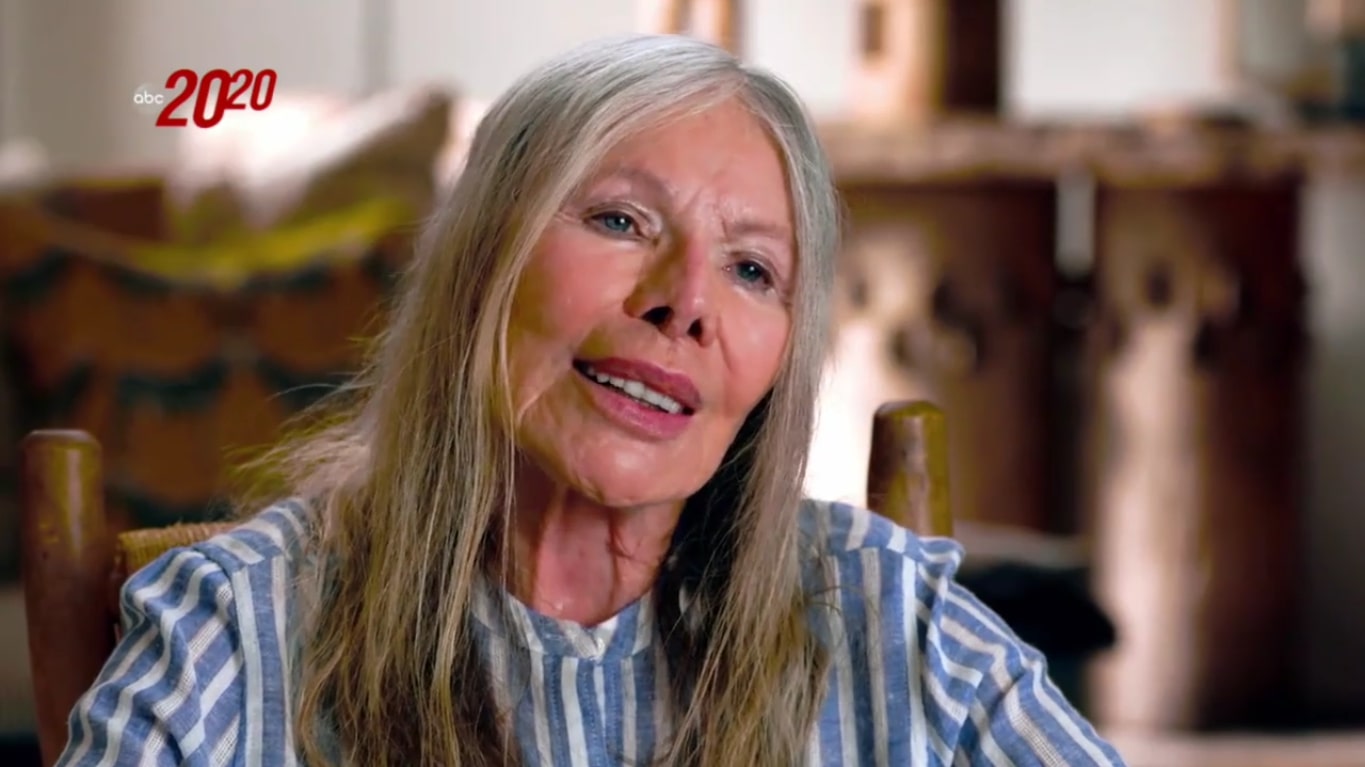 A&E’s ‘Secrets of Playboy‘ can only be described as an explosive documentary series about the realities of what went on behind the scenes at the Playboy empire created by none other than Hugh Hefner. It thus includes not just exclusive interviews with those closest to the matter, but it even utilizes archival footage and previously concealed documents to really expose the brand’s dark side. Amongst those individuals pinpointed through the same was the magazine’s photo editor Marilyn Grabowski, so now, if you’re curious to learn more about her, we’ve got the details for you.

Who is Marilyn Grabowski?

Born in June 1937 in Santa Monica, California, Marilyn Grabowski reportedly grew up in a Roman Catholic household, yet this never stopped her from grasping the opportunities that came her way. That’s why she joined Playboy when it was just about a decade old (in the 1960s) and gradually rose so high up the ladder that she genuinely helped define what Americans now consider sexy. After all, knowing what Hugh Hefner wanted thanks to their closeness and her eye for detail, she’s the one who essentially recruited Pamela Anderson, Dorothy Stratten, and several other Playmates.

In fact, Marilyn – or “Mo,” as the publisher called her – proved herself to such an extent that even he deemed her the magazine’s actual secret weapon, according to the Los Angeles Times. “When I started Playboy, what I was interested in was the romantic connection between the sexes rather than buddies in the locker room,” Hugh Hefner stated back in 2005. “A woman’s input is key. If you don’t have that in mind, then you’re going to be spending a lot of time in the locker room. Alone.”

In other words, it appears as if Playboy’s then-West Coast photography editor and its founder worked side-by-side for decades, which gave way to a sense of kinship as well. We should mention that Marilyn has featured in several of the brand’s videos over the years, plus a few documentaries and podcasts by different networks, all owing to her significant role within the company. The former includes ‘Playboy: The Best of Pamela Anderson’ (1995), ‘Playboy Video Centerfold: Playmate 2000 Bernaola Twins’ (2000), and ‘Playboy: 50 Years of Playmates’ (2004), amongst others.

Where is Marilyn Grabowski Now?

From what we can tell, Marilyn Grabowski retired from her position at the entertainment magazine after more than four decades in the mid-2000s, suggesting that her entire career was with Playboy. She did work alongside several professionals in the photography industry during this period, but it doesn’t seem like she ever left Hugh Hefner or the business to operate with them long-term — she never wanted to.

Therefore, as per the last known reports, in her mid-80s, Marilyn is still a California resident, where she’s now leading a quiet, retired life. She never married, and nor does she have any children. It’s also imperative to clarify that the former photo editor has denied the claims made regarding her behavior/comments on the A&E’s docuseries.