Where is Marina Brito Now? 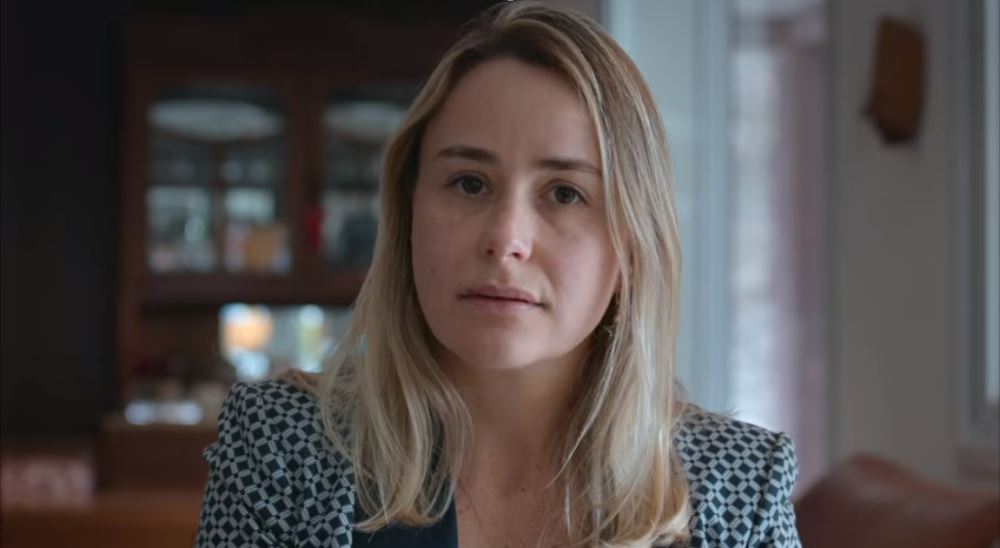 Netflix’s ‘John of God: The Crimes of a Spiritual Healer’ is a four-part series that delves into the story of how a once-idolized man used his position of power to take advantage of females from all over the world. João Teixeira de Faria, better known as “John of God,” is a purported medium and mystic surgeon who claimed to heal numerous spiritual and physical diseases by channeling entities. However, the fame he’d acquired through this came crashing down when hundreds of women, including Marina Brito, accused him of sexual assault. So, let’s find out more about her, shall we?

Who is Marina Brito?

Marina Brito is a strong and spirited woman who has never been scared to speak her mind. Unfortunately, that hasn’t always worked out in her favor, which appeared to be the case when she initially traveled to João Teixeira de Faria’s healing center in Abadiânia, Goiás. Although young and healthy, she could not get pregnant even after trying for more than five years. The conventional medical doctors weren’t able to find any cause of concern in her either, so Marina decided to seek João’s help. She’d heard about his work and had kept hope in her heart, only for it to be shattered. 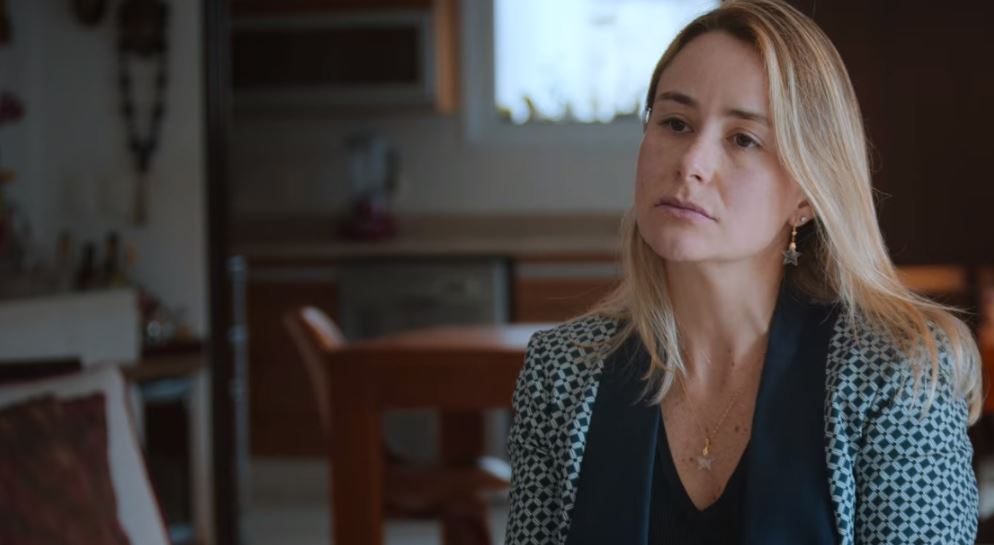 Once Marina arrived at João’s base and met him, he stated that she would soon bear a child, but the entity would like to see her for a private session as well. There, he made her get on her knees right in front of him and held her hands. As per Marina’s account, this was under the guise of treatment before he began talking about past lives and how she had “strong energy” and an aura for mediumship. Then, she claims, João took off his pants and made her grab him, all the while insisting it was crucial for her healing and his. He allegedly took advantage of her vulnerability to assault her.

Where is Marina Brito Now?

Marina Brito didn’t realize what had occurred until she was in the medium room minutes later, having gone there because João had asked her to. In the immediate moments that followed, she panicked a bit and tried to talk to a woman worker, only to be told that “if” it happened, it was because it was a part of her “treatment,” nothing more. As per the show, later on, while talking to the center’s manager and João’s right-hand man, she was further gaslighted, as evidenced by the conversation she’d secretly recorded and since kept saved. Eventually, though, Marina confronted him and pressed charges. 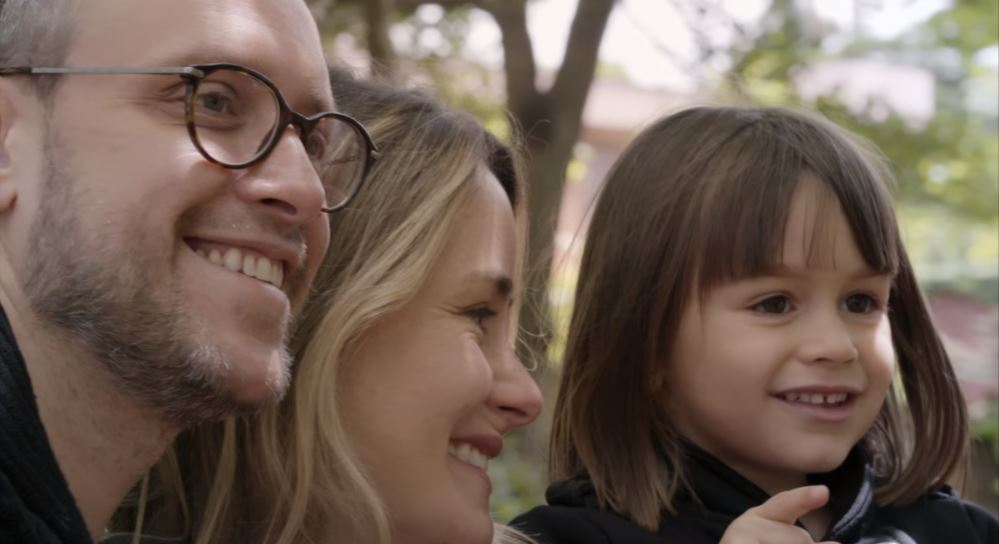 Despite the fact that Marina doesn’t have absolute closure yet as her case is still pending court verdict, she has moved on to the best of her abilities. Yes, she has good days and bad days, but she turns her pain into positivity through her work of helping others by serving as a physical therapist. She specializes in neuromuscular disorders along with acupuncture and seems content with her life at the moment. After all, not only does her craft give her a sense of purpose, but Marina is also still happily married and now a mother of an adorable little girl. We should also mention that even though she understands that João’s conviction matters more, she still wishes he was behind bars instead of house arrest due to the pandemic.