Where is Mark Duenas Now? 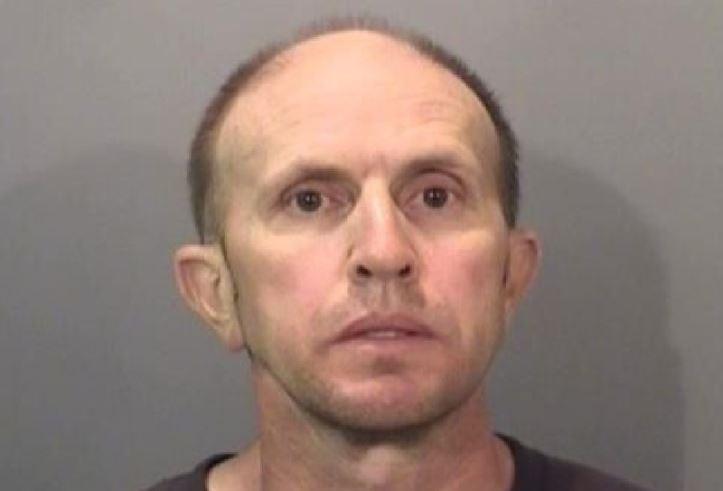 NBC’s ‘Dateline: A Killing in Cottonwood’ is an episode that delves into the 2012 homicide of 51-year-old Karen Kay Duenas, along with its deplorable aftermath. In the early hours of May 5, the mother-of-five was discovered by her husband, laying face down in a pool of her blood, passed away due to multiple stab wounds. Detectives originally speculated a random attack or robbery gone wrong, but it came to light that her spouse, Mark Duenas, was her assailant. So now, if you are curious to know more about him and his current whereabouts, we’ve got you covered.

Who is Mark Duenas?

Mark Gilbert Duenas and Karen Duenas met in high school and fell in love almost instantly, tying the knot when they were still teenagers. As lifelong Californian residents, they eventually settled down in Cottonwood, Shasta County, and welcomed five sons into their world. By the time they were in their 50s, though, their priorities had changed. Instead of their children or relationship, while Karen focused on nursing school, Mark initiated a long-distance non-sexual liaison with an old friend. They even slept in different bedrooms due to his snoring and early work hours. 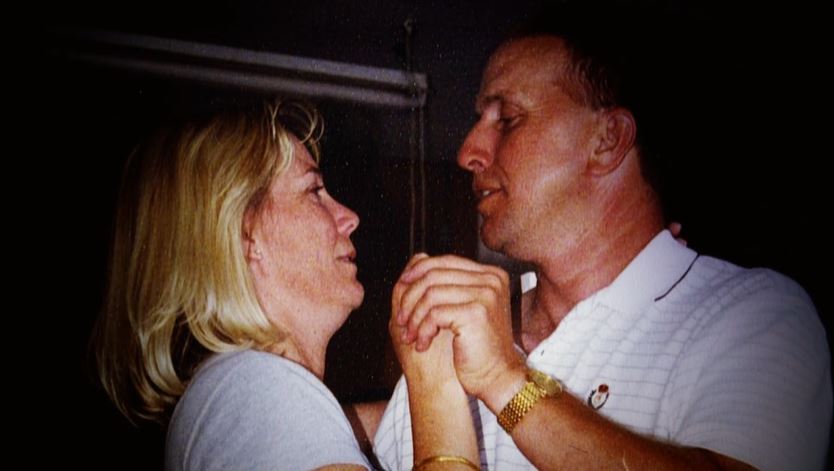 The UPS driver had connected with the old friend through Facebook, and they subsequently began texting. She was married as well and residing in Idaho. Apart from the frequent messages and innocent image exchanges, the couple also spoke on call about once a week. Eventually, Karen found out about it through her husband’s phone bill and confronted him, leading to continued secrecy. After all, Mark used a separate cell to keep in touch with his girlfriend until she started to feel morally wrong and ended things in January 2012. She also came clean to her husband.

Mark had promised his wife to end the relationship, so when his lover and her husband reached out to her to reveal the truth and apologize, she was upset. However, during his questioning, Mark insisted that this was history as he’d deleted her number and managed to talk things over with his wife. He also lied to the officers by claiming that he hadn’t contacted his former girlfriend since her birthday in February. An inquiry revealed that Mark not only had her number saved in his phone under a different name and taped inside his locker, but he’d also texted her in April. 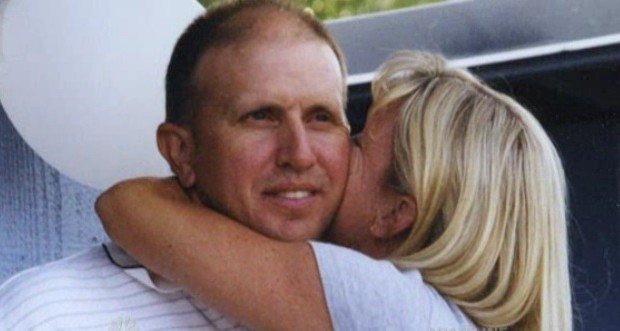 Hence, four months after Karen’s slaying, Mark was arrested and charged with first-degree murder. His motive, officials alleged, was to continue his association with his long-distance lover without going through the lengthy process of a public divorce. This argument was supported by the fact that he had told her, “for us to ever be together, something bad would have to happen.” As per records, Karen was visibly upset near the day she was slain in May 2012, less than a month after Mark had last talked to his girlfriend, so it’s possible that an argument led to the offense.

Where is Mark Duenas Now?

During Mark Duenas’ jury trial, one of the vital pieces of evidence was his 911 phone call, particularly with the contention over what his initial, unclear words were. While the prosecutors claimed that he’d unwittingly confessed by stating, “I killed my wife. Shit. I mean, blood everywhere,” the defense insisted that Mark had only declared, “I found my wife sick. I mean, blood everywhere.” After a verdict for acquittal, a judge decided on a mistrial, but the second court proceedings resulted in a different verdict. With additional evidence, Mark was found guilty. 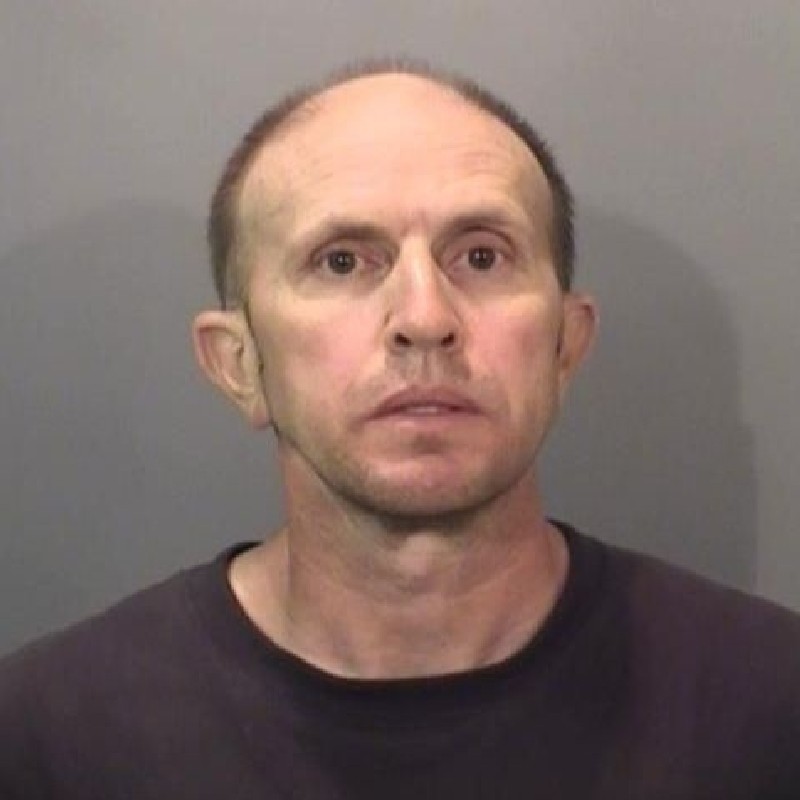 In December 2013, Mark Duenas was sentenced to 25 years to life for the first-degree murder of his wife. He appealed on the grounds of ineffective assistance of counsel and evidentiary and instructional error, but the State Court of Appeals affirmed the judgment in 2018. Thus, at the age of 61, he remains incarcerated at the Folsom State Prison in Represa, California. As per the Department of Corrections inmate records, Mark will stay behind bars until, at least, his parole eligibility date in June 2032.