Where is Michael Severance and Wendi Mae Davidson’s Son Now? 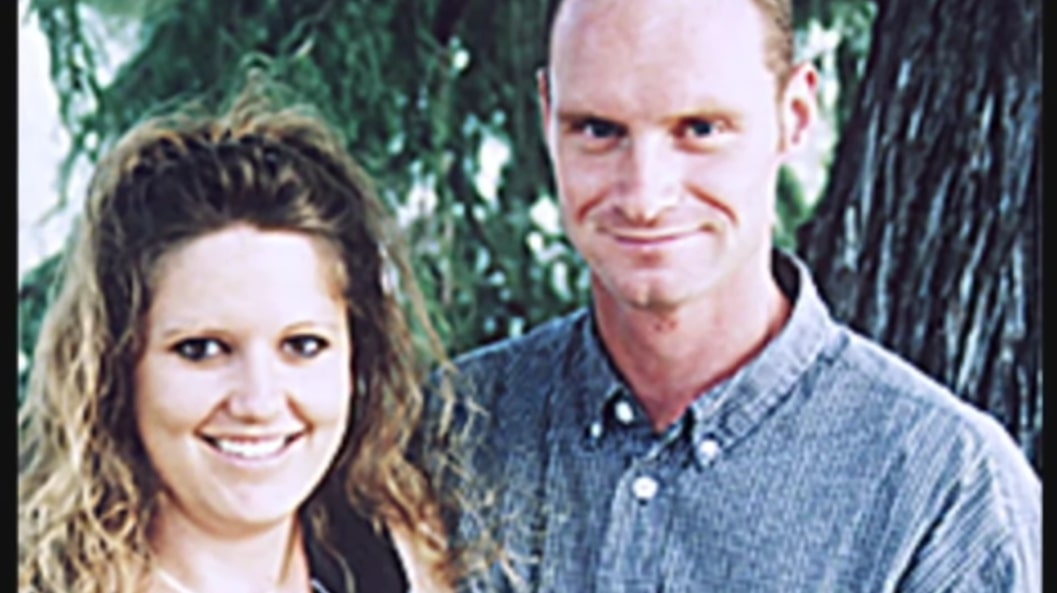 When a small-town airman holding the post of Sergeant was assigned to the Dyess Air Force Base in Abilene, Texas, following a series of tours to Iraq and Afghanistan, no one ever imagined that he’d lose his life. Unfortunately, though, as profiled on ’20/20: Dead Man Talking,’ that’s precisely what transpired, with the most horrific part being that his new wife Wendi Mae Davidson was the one responsible. So now, if you wish to know more about their then-toddler son, including how he was affected by the tragic ordeal and his current standing, we’ve got the details for you.

Who is Michael Severance and Wendi Mae Davidson’s Son?

As per reports, Michael Severance and Wendi Mae Davidson welcomed a beautiful baby boy into their lives, whom they proudly named Shane Michael Severance, just before the fall of 2004. After all, their son was only a few weeks old when they tied the knot at a Texas courthouse before moving into an apartment behind Wendi’s veterinary clinic in San Angelo. He was a surprise, according to his paternal uncle Frank on Oxygen’s ‘Snapped,’ but one that was embraced with sheer joy, especially by his father, who “was definitely excited to be a dad” as “he really loved kids.” 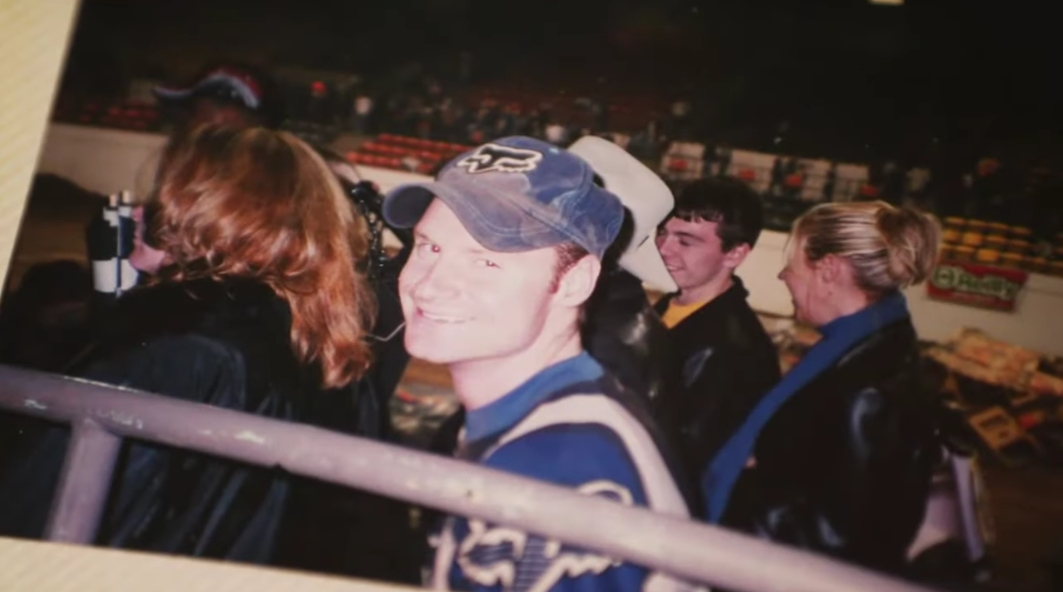 That’s part of why Michael reportedly considered Wendi’s son from a previous connection (while she was in college) as his own as well. But alas, in January 2005, when he was around 3-years-old, and his younger brother Shane 5 months, they both lost him for good — Michael went missing, only to be found dead in a pond in March. The Severance family was granted temporary guardianship of Shane at one point, while Tristan was given to Wendi’s parents once her legal troubles began, leading to a bitter and lengthy battle for the former’s custody.

Where is Michael Severance and Wendi Mae Davidson’s Son Now?

Michael’s father, Leslie, wanted full custody of Shane Michael Severance, but in the end, not only did a judge grant joint custody to the two families, but they also mandated supervised visits between Shane and his mother. In short, the Davidsons became his primary caregivers, and the paternal clan got school vacations as well as alternate Christmas holidays with him in Maine, which they grew to accept even if it wasn’t what they’d hoped for. Shane thus grew up with both sides of the family, from where he seemingly learned that his parents are much more than just this tragedy.

From what we can tell, as of writing, since Shane is 17-years-old and prefers to keep away from the limelight, he’s a high school senior in his hometown of San Angelo, Texas. He’s a minor, meaning he’s still under the guardianship of his maternal grandparents, but both Leslie and Frank Severance’s Facebook accounts make it clear that he often visits them in Maine as well. He seems close to them all.