Where is Michael Severance’s Family Now? 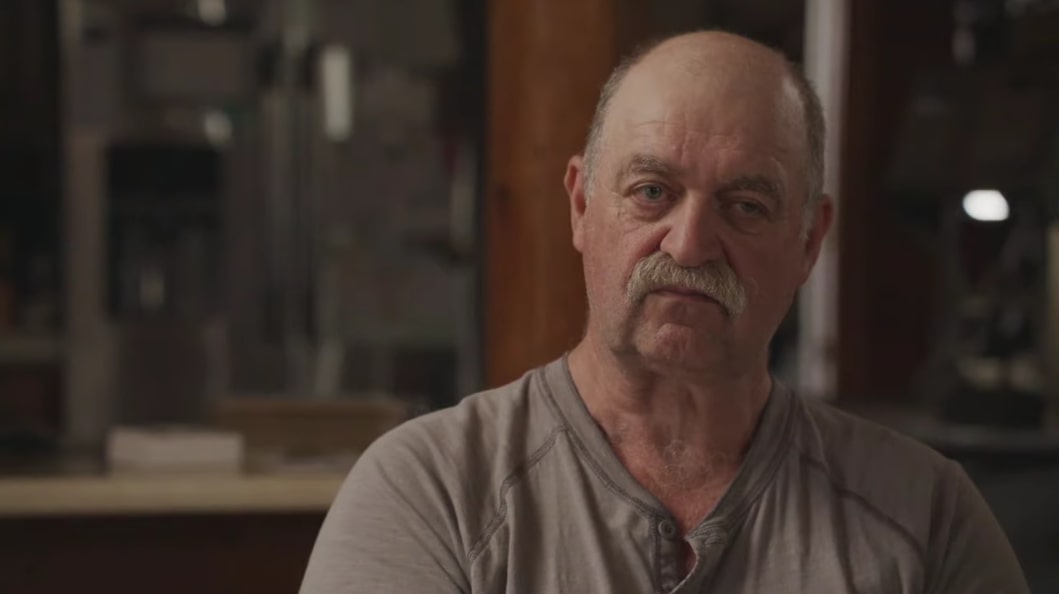 It wasn’t Michael Severance’s five distinct deployments in the Middle East as an Air Force officer that took his life, but it was his less than 5-month-long marriage with Wendi Mae Davidson. After all, as explored on ’20/20: Dead Man Talking,’ the crew chief and Sergeant assigned to the Dyess Air Force Base in Abilene, Texas, was found brutally slain in early 2005, soon after he’d started a family. Of course, this stumped everyone, yet the two people it affected the most were Michael’s father and brother. So now, if you wish to find out more about them, we’ve got the details for you.

Who Is Michael Severance’s Family?

Having grown up in the small town of Lee in Maine alongside his younger brother Frank, Michael Severance followed in his father Leslie’s footsteps by joining the Air Force upon graduating high school. The latter had already encouraged his sons to experience new things to see what lay beyond the confines of the Penobscot County area, indicating that Michael always had support. But alas, neither of them ever expected that this decision would inadvertently lead to the stoic yet charming military man’s passing just as he was planning a trip home to introduce them to his wife and son. 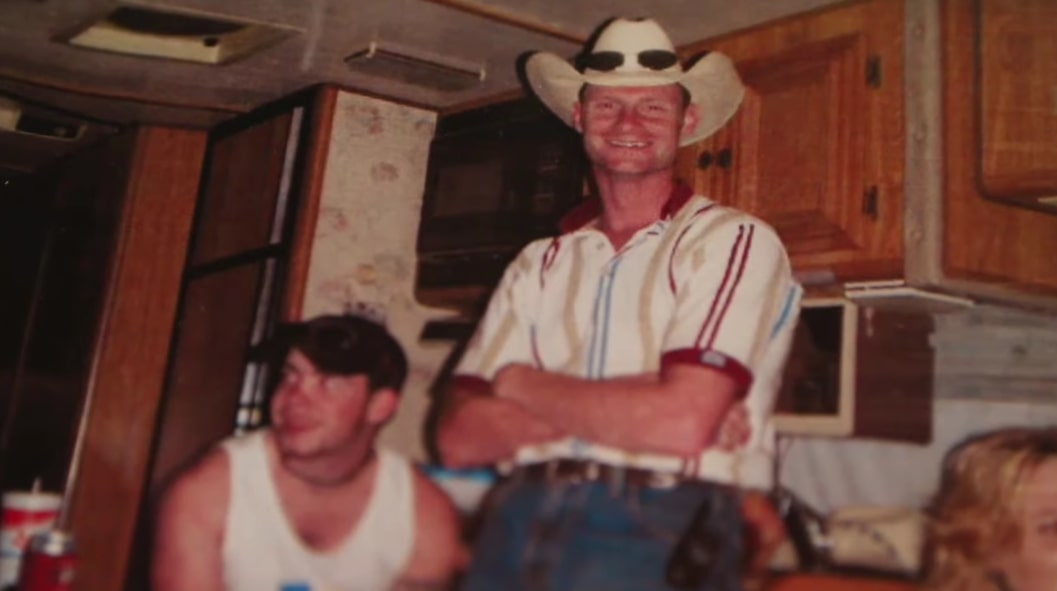 Leslie and Frank were expecting Michael and his new family to arrive on January 16, 2005, but Wendi Davidson called to say they couldn’t make it as her husband had abruptly disappeared. The duo urged her to file a missing person’s report, only for the probes to lead nowhere until Leslie got in touch with the Air Force’s Office of Special Investigations in a last-ditch attempt. That’s when Wendi was implicated, charged, arrested, and later sentenced for murder, leaving the remaining Severance men with more questions than answers, especially as they still don’t know the motive.

Where is Michael Severance’s Family Now?

Following Wendi’s conviction, Michael Severance’s family tried to get full custody of their months-old toddler, yet the ensuing bitter legal proceedings ended with a judge ordering a shared one. However, not only do Leslie and Frank still care for him as much as they can, but they also do their best to keep Michael’s memories alive to give him the complete picture of who his father really was. It’s not what they wanted in any way, shape, or form, but they’re gladly taking what they can get and enjoying every moment of it because they now understand how fickle life can be — time can’t be taken for granted. 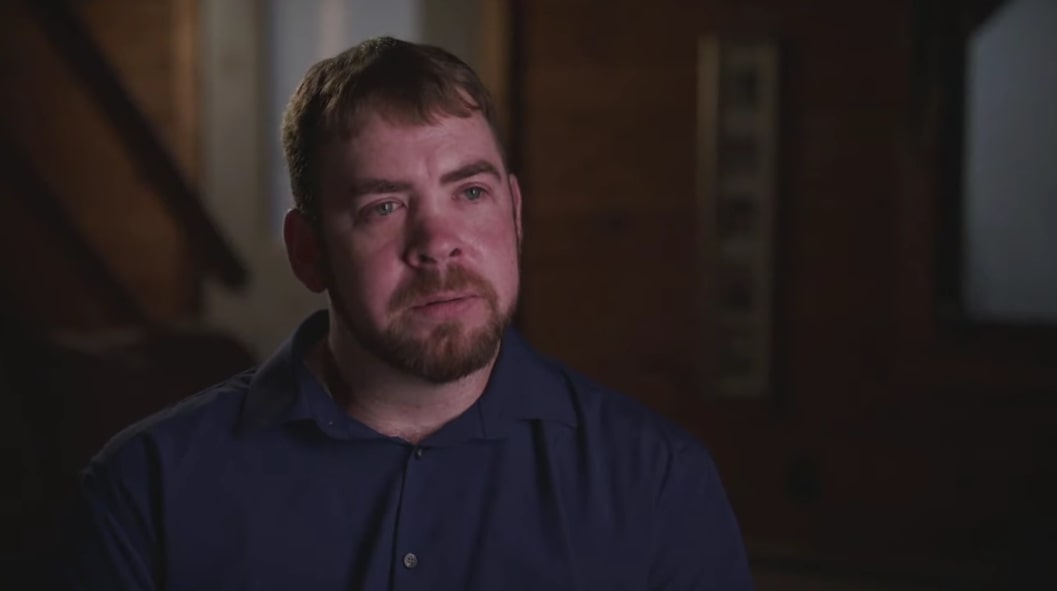 We should mention that Michael’s loved ones hold an annual dance in his name to honor his legacy and benefit a senior at Lee Academy, his alma mater, with the next one scheduled at Knights of Columbus Hall in Lincoln on May 14, 2022. From what we can tell, both Leslie and Frank still reside in Maine, where the latter — a bike/car enthusiast, as per his social media platforms — seems to have built a family of his own.

Michael’s father and brother admittedly continue to have good days and bad days since they believe there’s more to the story than they know, but they’re glad Wendi is behind bars. They haven’t ever bashed her publicly, yet while Leslie thanked the parole board for denying her early release in 2019, Frank excitedly posted “DENIED!!!” on the Family and Friends of murdered victim SSGT Michael Severance USAF Facebook Page.

“It’s tough,” Leslie once told Bangor Daily News in reference to him coping with the loss of his son. “You would think it gets easier [as the years go by], but it gets tougher. I don’t know why it does, but it does get tougher.” Coming to Michael’s mother, we didn’t mention her before this point because Valerie Anne Smith Severance passed away in 1995 when he was just around 15-years-old.

Read More: Where is Michael and Wendi’s Son Now?