Where is Miguel Moya Now? 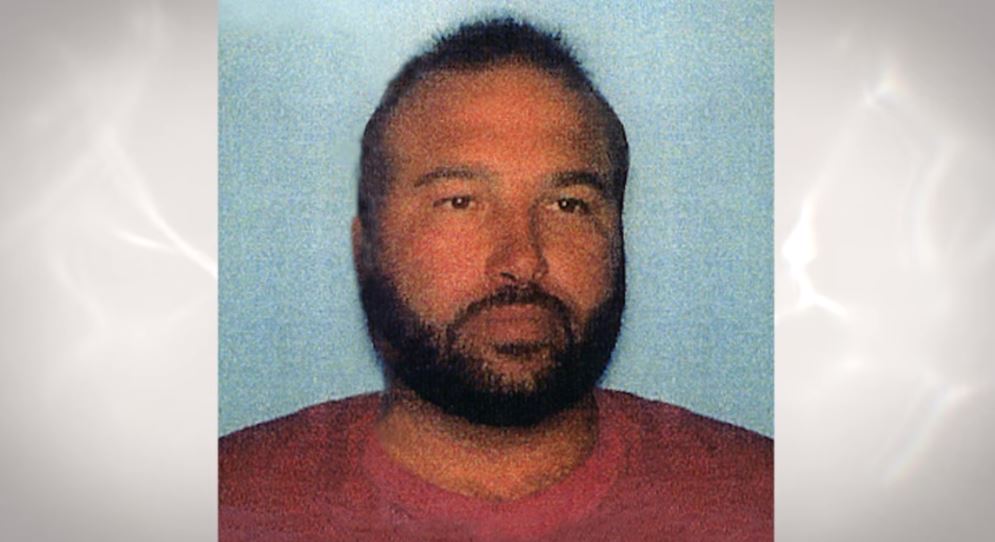 Netflix’s ‘Cocaine Cowboys: The Kings of Miami’ is a six-part documentary series examining precisely how the sunny Florida city has always been full of shady individuals. Even though the focus here is principally on Salvador “Sal” Magluta and Augusto “Willy” Falcon, a.k.a. “Los Muchachos,” we also get a glimpse into the deep corruption that prevailed at each level — from police officers to lawyers to jurors. One such core example for the latter is that of Miguel Moya. Thus, now, if you’re curious to know more about him, we’ve got the details for you.

Who is Miguel Moya?

In his early 30s, Miguel Moya served at the Miami International Airport as a ramp mechanic with modest roots when his world turned around. It was by pure chance that he received a jury notice for Willy and Sal’s drug case in the mid-1990s, after which the drug kingpins’ associates contacted and bribed him to fix the trial. Miguel was handed roughly $500,000 in cash to bring about a hung jury. However, when the time came, he got them acquitted by working as jury foreman and remaining rigid about his verdict. 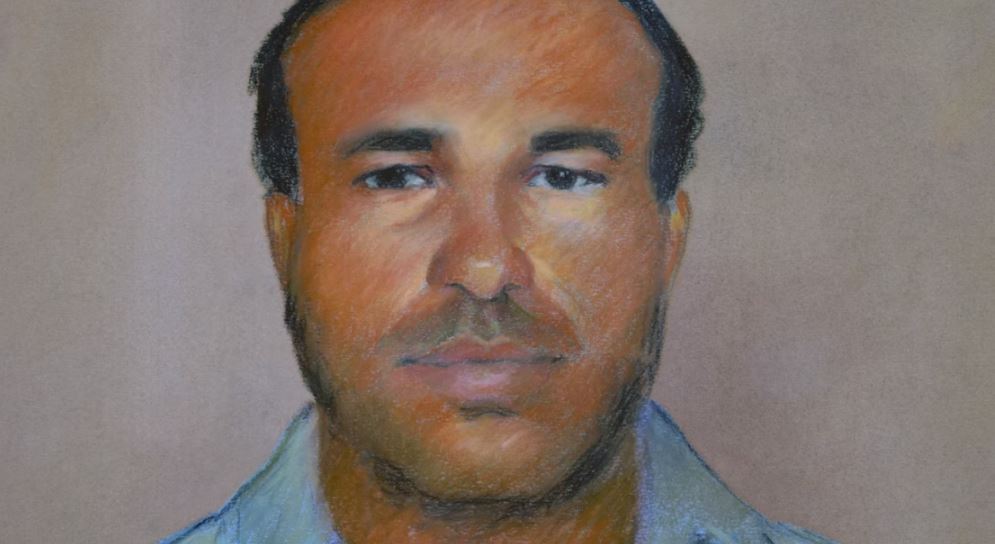 As time passed, Miguel Moya began splurging in a way he should not have been able to, considering his typical job, resulting in him coming under the federal microscope. After all, the loss of Willy and Sal’s lawsuit was one of the most shocking for the authorities, so of course, they looked into every aspect later on. Miguel not only cleared his debts and stopped visiting the ATM, but he also bought a $171,000 home for his parents, cars, boats, and jewelry, along with a Rolex, all in cash and within a few months. He’d even deposited $84,000 in bank accounts and gone on a vacation.

Where is Miguel Moya Now?

On a fateful day in the summer of 1998, Miguel Moya was approached by a rather large and ominous-looking man in the employee-only parking lot at Miami International Airport. He claimed to be an associate of Willy and Sal and began inquiring about the bribe money, yet Miguel tried to play dumb. Soon after, though, the latter implied that he had spent most of it, but the secret would remain safe with him as he’d rather “take 20 years” in prison than implicate those who paid him. It then came to light that the man was actually an undercover FBI agent, and Miguel had just confessed. 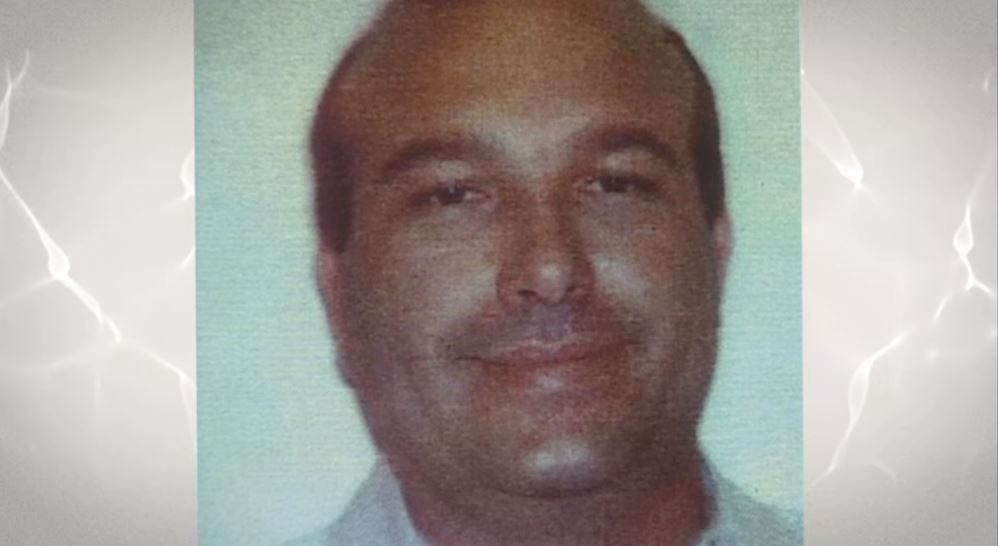 With this, Miguel Moya was arrested on several federal charges related to bribery, conspiracy, money laundering, obstruction of justice, and tax evasion. His first trial, where the defense was that he’d been spending old illegal cash obtained by him and his cousin, resulted in a hung jury. Yet his second trial, relying on gambling, led to a jury conviction. Miguel faced up to 138 years, but he took nearly 20 years — 17 to be exact — behind bars. Miguel was released early from federal prison on July 30, 2013, and has since preferred to stay out of the limelight.