Where Is Mixed-ish Filmed? 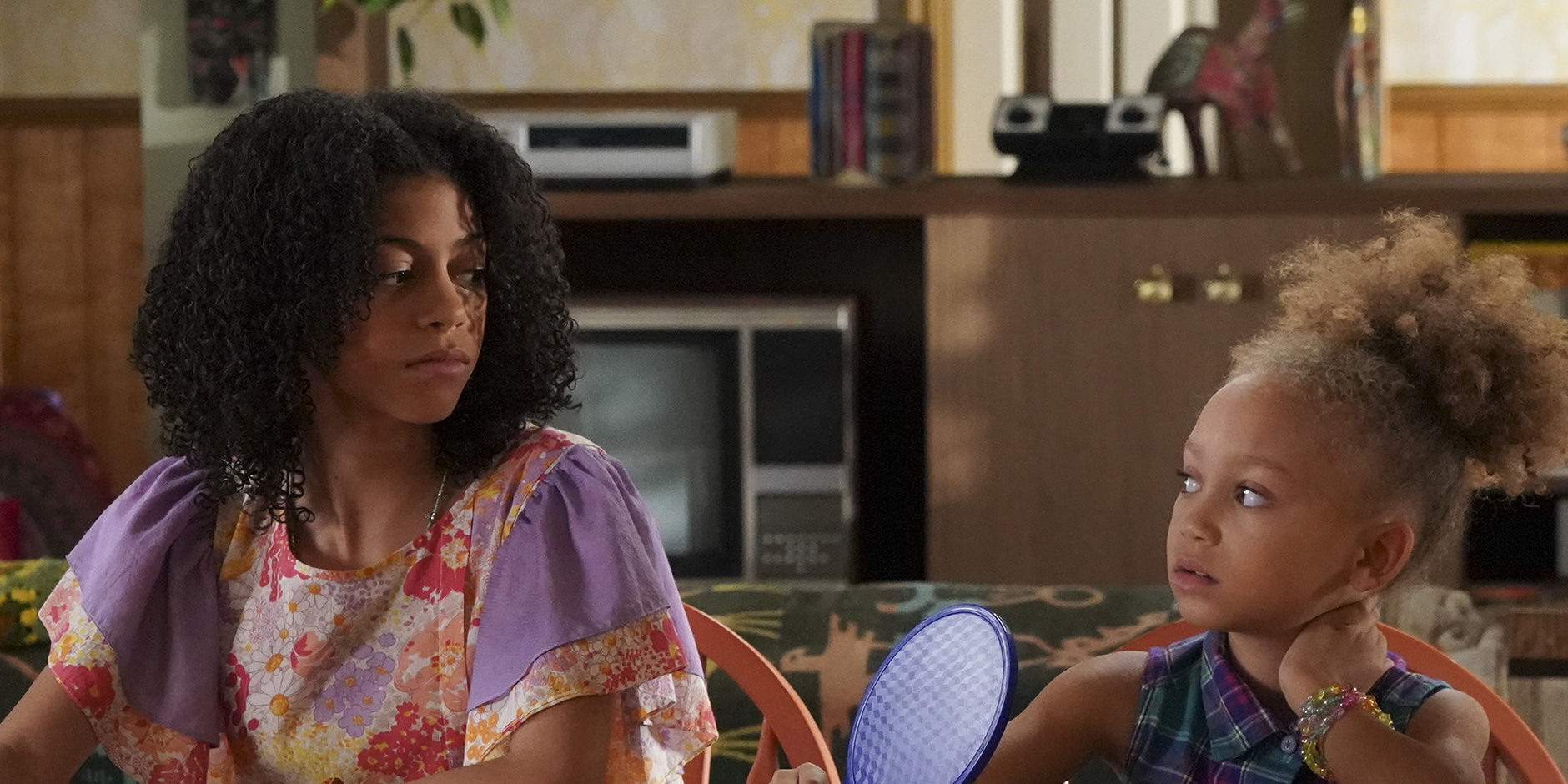 If you are a fan of the series ‘Black-ish,’ then you have already met Rainbow Johnson, AKA, Bow. ‘Mixed-ish’ is a sitcom television series that is a prequel and a spin-off of ‘Black-ish.’ The show chronicles the childhood years of Bow Johnson as she takes us through her experience of growing up in a mixed-race family. The Johnson family moves from a commune to the suburbs in 1985, throwing them off balance as they struggle to fit in with others while remaining true to themselves. Are you wondering where the series is filmed? We’ve got your back!

Most sitcoms use a fixed number of settings around which the plot of the storylines revolve. Similarly, in this show, we see the Johnson home, the school where the kids go, and Pizza Palace. To put your curiosity at ease, let us tell you that the show is filmed in California. But are you wondering if any of these places are real? Let’s find out!

‘Mixed-ish’ is filmed in Los Angeles, California. Most of the show is shot on a stage at the Walt Disney Studios (Burbank). The studio, located at 500 South Buena Vista Street, occupies 51 acres of land. It has seven sound stages, one backlot, and several support rooms, conference rooms, green rooms, and dressing rooms. ‘The Prestige,’ ‘My Wife and Kids,’ and the ‘Pirates of the Caribbean’ films are some of the famous productions that have been filmed at the studio lot.

There is more to the Johnson family living room than meets the eye. 🎥 #BehindTheScenes on #mixedish! pic.twitter.com/iM9K0lat2Y

Disney purchased ABC in 1996, after which the new headquarters for ABC was set up next to the Walt Disney Feature Animation Building, called the ABC Studios Building. The Johnson family’s home is a set built on the studio, so is the school that the kids attend. The constructed school set is quite elaborate, with a hallway, functional lockers, and classrooms.

However, the library we see on the screen has nothing beyond the doorway. The set is designed to reflect the 80s since that is the period that the storyline is set in. Season 2 was filmed during the pandemic, which means all necessary precautions had to be taken. Every cast and crew member was required to wear a mask or a face shield when not in front of the camera.

Los Angeles is the heart of the filming industry and provides the best solutions for film and television production. By 1921, 80% of the global film industry was concentrated in L.A. Even today, it is home to the most number of artists, musicians, filmmakers, and actors in the world- more than any other city.