Where Is Modern Love Filmed? 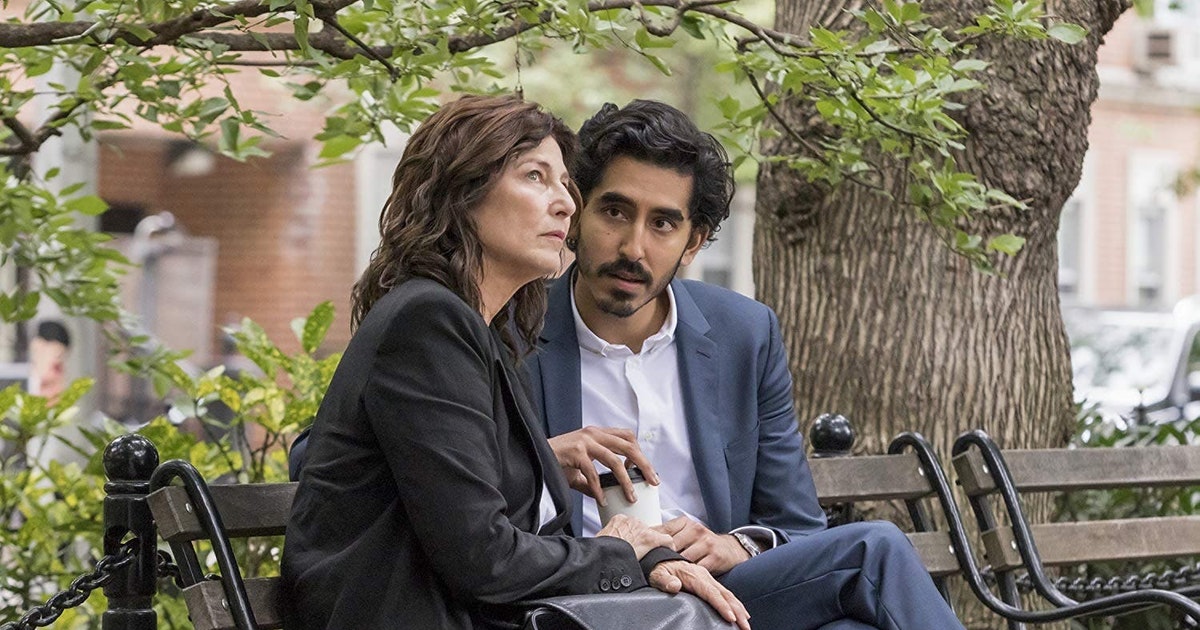 Created by John Carney and based on the eponymous column published in The New York Times, ‘Modern Love’ is a compelling and poignant drama told in shades of red and blue, passion and melancholia. The romantic comedy anthology series uses slice-of-life narratives to weave tales of bittersweet intensity. Since its original release in October 2019, the Amazon Prime Video original has garnered overwhelming fanfare and critical approval.

The series features a cast ensemble comprising acclaimed actors like Anne Hathaway, Dev Patel, Andrew Scott, Sofia Boutella, Kit Harington, and Garrett Hedlund. However, in another of the show’s unique aspects, it uses many offbeat locations as backdrops for its evergreen tales. If you seek to identify the show’s filming sites, let us guide you to the destinations.

‘Modern Love’ is filmed in various locations in the US and Ireland, especially in New York. Filming for the first season was underway by September 18, 2018, and the second season subsequently began filming sometime after mid-2020. Apart from the universal theme that forms the crux of the series, it also pays homage to some of the lesser-known spots of one of the most celebrated cities in visual history. Let us now take you to the specific locations where the show is filmed!

For the purpose of filming season 2, the cast and crew visited the city of Troy on the eastern bank of the Hudson River several miles north of Albany, in New York State. Filming was carried out in downtown Troy from September 21 to 23 in 2020. The production unit recorded some shots on Broadway between Second and Third Street in the Collar City. The city is a reputed doppelgänger for the New York City skyline. For this specific reason, the city has been featured in numerous film and TV productions, including Martin Scorsese’s ‘The Age of Innocence.’

Several sequences were filmed on location in Albany, the capital city of the state of New York. The production unit filmed some scenes in the neighborhood of Washington Park in the city. A team comprising 50 people (as per the COVID-19 regulations) reportedly gathered in the State Street side of the park. Some scenes were also filmed across Dove Street in the adjacent Center Square/Hudson-Park Historic District in Albany.

A bulk of scenes were filmed in Schenectady, the urban seat of the eponymous county in the state. The production team transformed The Schenectady Armory Center, a convention center located at 125 Washington Avenue in downtown Schenectady into a production hub. Not confining themselves to the city, the crew ventured out to film in the small village of Scotia in Schenectady County.

In the first season, filming was almost exclusively carried out in New York City. The production unit carried out filming around the Brooklyn and Manhattan districts of the city while visiting some lesser-known locations. Some scenes were filmed in Glady’s. Once a diner situated at 788 Franklin Avenue in Crown Heights, the venue was closed after filming. In the first episode of season 1, the protagonist lives in Copley Plaza, at 41 Eastern Parkway in Brooklyn’s upstate Prospect Heights area. 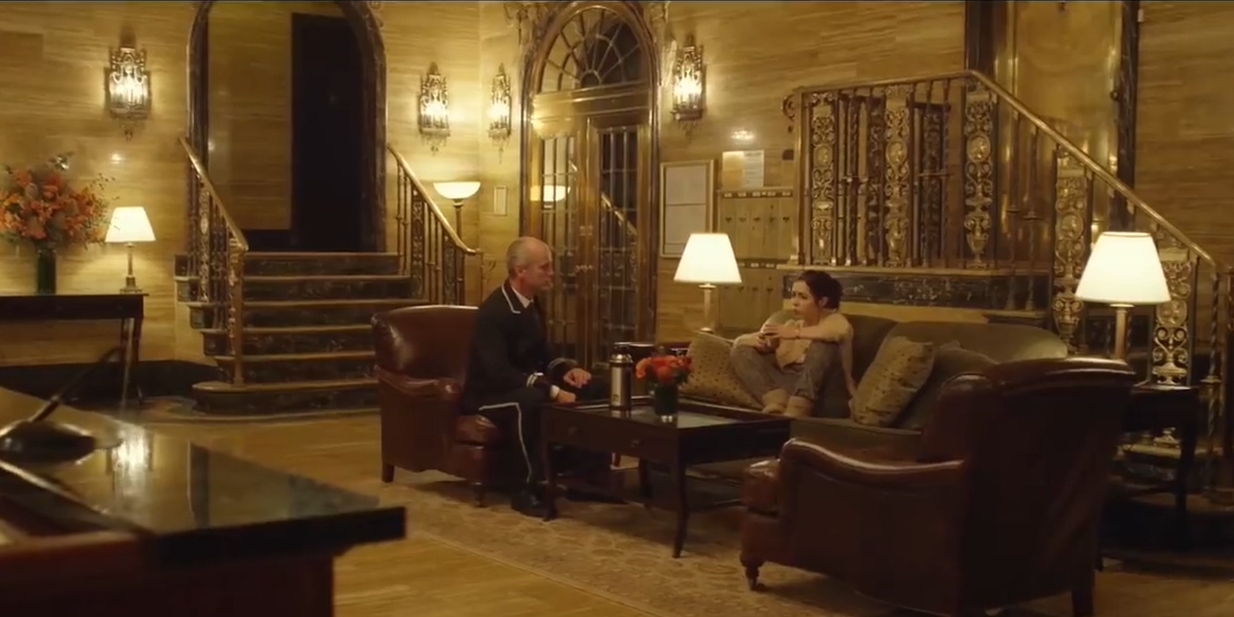 Some sequences were captured in the bustling Fairway Market on Van Brunt Street in Brooklyn. The crew also filmed in residence in 256 Mott Street in Lower Manhattan’s upscale Nolita. Several scenes of the show were filmed in Elizabeth Street Garden, a community garden situated on Elizabeth Street in the city. An apartment in 333 Central Park West stood in for the therapist’s office in the first season’s fourth episode. The crew also visited the Central Park Tennis Center, a tennis court located at West 96th Street & Central Park West in the city, to capture some sequences.

A few scenes were captured in the American Museum of Natural History at 200 Central Park West in the Manhattan district. The unit further went to the East Village neighborhood of Manhattan district to capture a few sequences. Several scenes were filmed in Village East by Angelika, a movie theatre showcasing Moorish architecture. The hall is located at 181-189 2nd Avenue in New York City. Some scenes were filmed at East 7th Street in the same neighborhood. Bronx Zoo, a zoo within Bronx Park at 2300 Southern Boulevard in the Bronx district of the city, is also one of the filming spots. 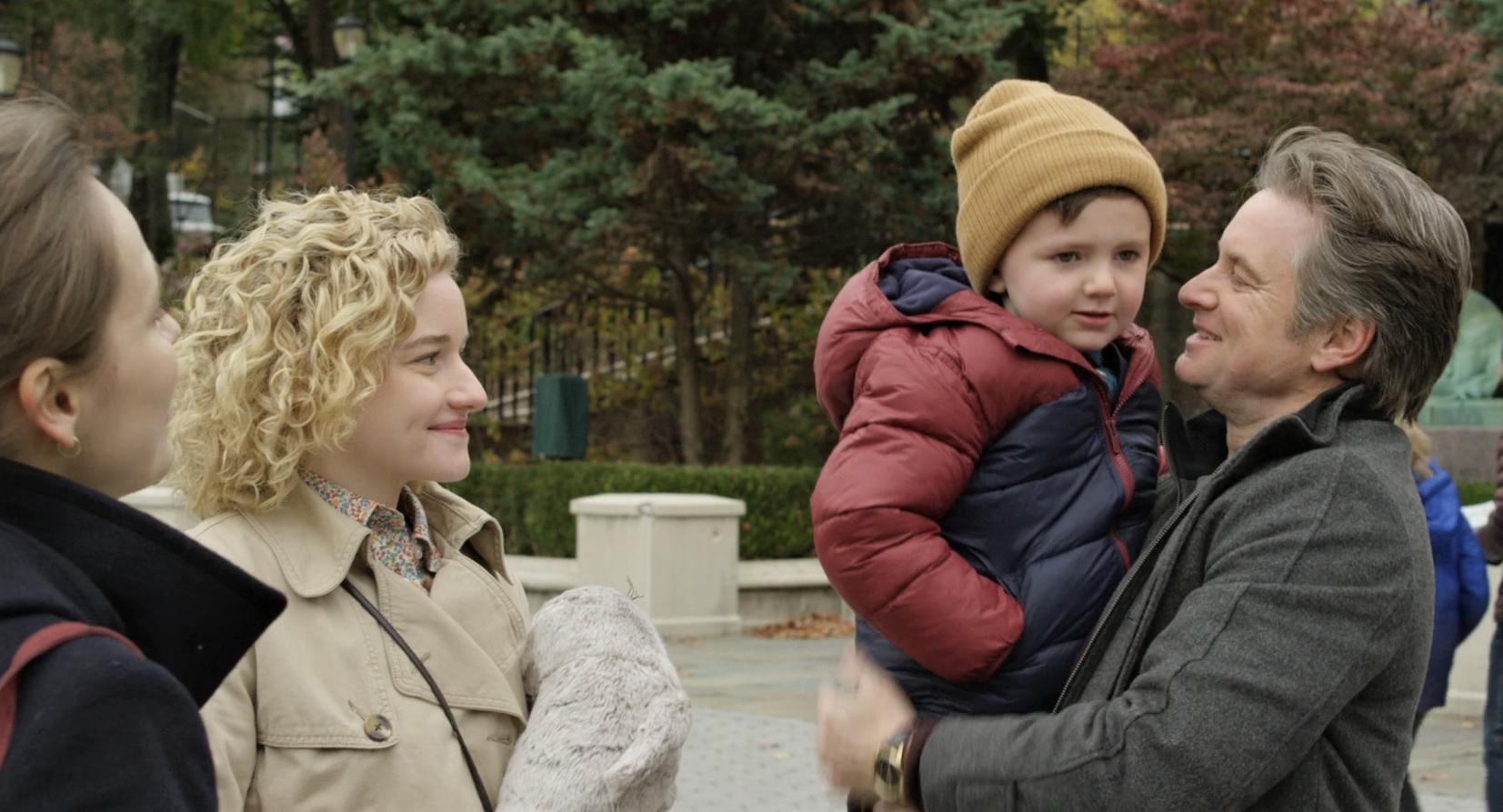 Carl Schurz Park, a picturesque community park on the Upper East Side, also served as a filming spot. A hidden gem showcased in the first season is the Cornelia Street Café in Greenwich Village, but the venue closed down shortly after filming in January 2019. This is where Julie and Joshua meet at the reunion of the second episode. In the second episode, we also see Arlo NoMad, a 4-star boutique hotel located at 11 East 31st Street in the city.

Some scenes from the second season were captured on State Street in downtown New York City. Additionally, some sequences of the first season were captured in the sleepy suburb of Hastings-on-Hudson. The bookshop of the second episode of season 1, ‘Riverrun,’ does not exist. The scenes were actually filmed at Galapagos Books at 22 Main Street in the neighborhood of Hastings-on-Hudson.

The series showcases glimpses of Ireland in its second season. The cast and crew went to the vast moors of Ireland to capture some important sequences. A few scenes of the second season were also shot in and around the capital city of Dublin, particularly in the neighborhood of Stoneybatter (historically known as Bohernaglogh) in North Dublin. It is also considered one of the “coolest neighborhoods” in Ireland. The location can be spotted in the third episode of the second season. 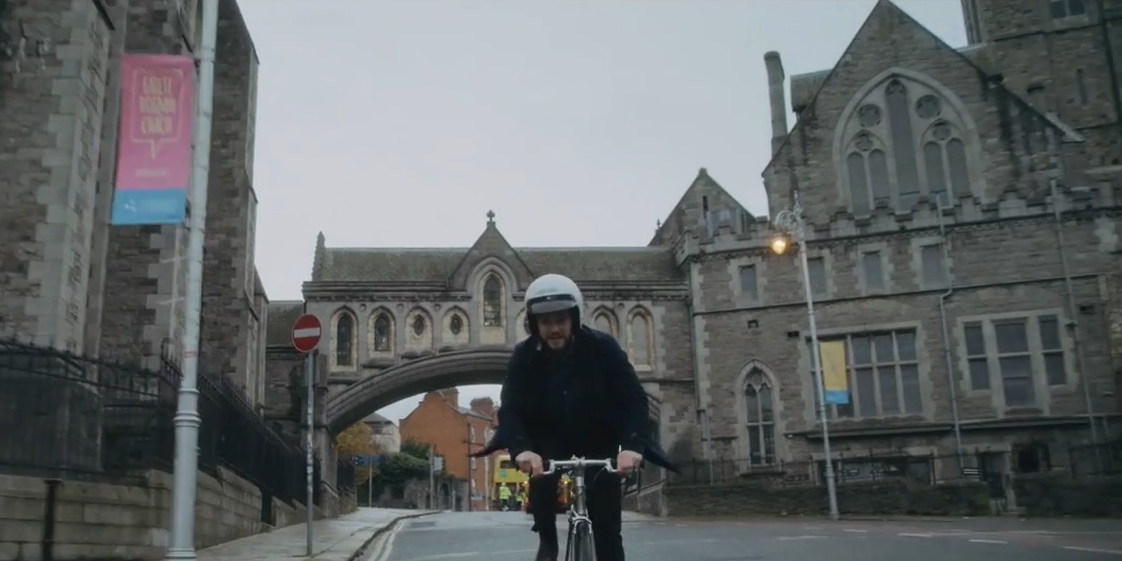