Where is Moonhaven Filmed? All Filming Locations 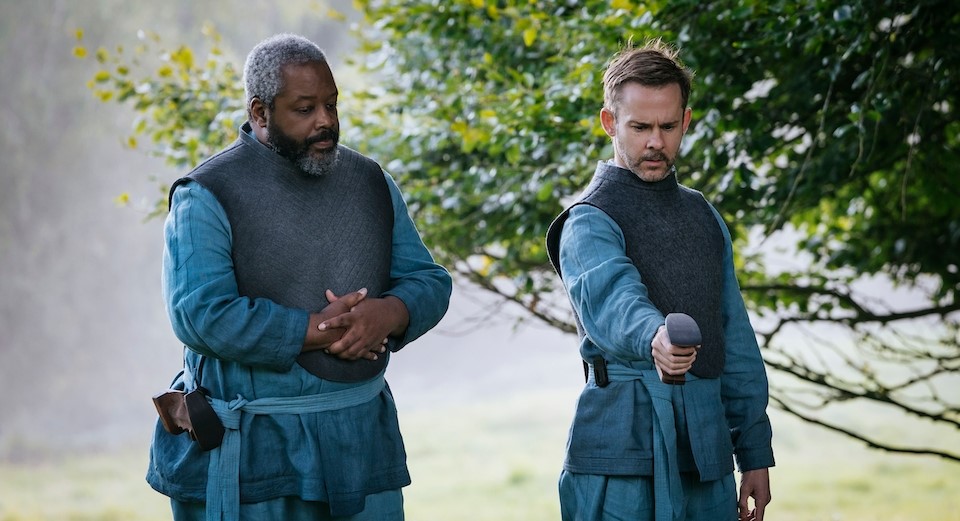 Created by Peter Ocko, ‘Moonhaven’ is a science fiction drama series that revolves around Bella Sway, an Earth pilot and smuggler accused of a crime and sent to Moonhaven. Set 100 years into the future, the titular place is a utopian community built on the Moon to come up with ideas and solutions to the problems that are likely to annihilate civilization on Earth once and for all. Soon, Bella finds herself in the middle of a conspiracy to gain control over Moonland and its artificial intelligence.

Bella teams up with a local detective named Paul Sarno to prevent the forces from destroying Earth’s last hope before they are destroyed themselves in the process. The dramatic and suspenseful narrative is enough to hold the audience captive through each episode of the sci-fi series, but the involvement of a future utopian place tends to make it all the more enthralling. With the lunar landscape and such lush green backdrops, it is natural for you to wonder where this futuristic series is taped. Well, allow us to provide you with all the details regarding the same and eliminate your curiosities!

‘Moonhaven’ is filmed entirely in Ireland, particularly in Counties Dublin, Wicklow, and Meath. The principal photography for the inaugural iteration of the Emma McDonald-starrer commenced in September 2021 and wrapped up in November of the same year. Located in northwestern Europe in the North Atlantic Ocean, Ireland is the third-largest island in all of Europe.

Thanks to the mild climate and regular rainfalls, the Emerald Isle has significantly lush green vegetation, which works perfectly for the production of a visually rich series such as ‘Moonhaven.’ Here are all the specific locations that serve as prominent production sites for the science fiction drama series!

Several pivotal sequences for ‘Moonhaven’ are lensed in County Dublin, the most populous county of Ireland. One of the cities in the county is Dublin, which is considered a historical center for Irish education, administration, industry, and arts and culture. The city also houses various new monuments and modern architectural structures along with some historical landmarks. Apart from ‘Moonhaven,’ Dublin has hosted the production of different kinds of movies and TV shows like ‘Braveheart,’ ‘Love, Rosie,’ ‘The Count of Monte Cristo,’ ‘Ripper Street,’ and ‘Penny Dreadful.’

The production team moved south of Dublin to County Wicklow to record a few additional portions for the first season. In particular, the premise of Powerscourt Estate, House & Gardens serves as a pivotal filming site for ‘Moonhaven.’ Located on Powerscourt Demesne in Enniskerry, the country estate is known for its lavish residential building and landscaped gardens.

In addition, Glen of the Downs on Ballydonagh Road in Delgany is utilized by the cast and crew of the series to tape some important sequences. However, it appears that the golf club has been permanently closed.

The cast and crew also travel to County Meath in the Eastern and Midland Region of Ireland for filming purposes. In particular, they set up camp on location in Newgrange, which is a prehistoric monument situated in Donore in County Meath. Constructed during the Neolithic Period, the grand passage tomb has a large circular mound with an inner stone passageway. There are many large stones in Newgrange engraved with megalithic art. 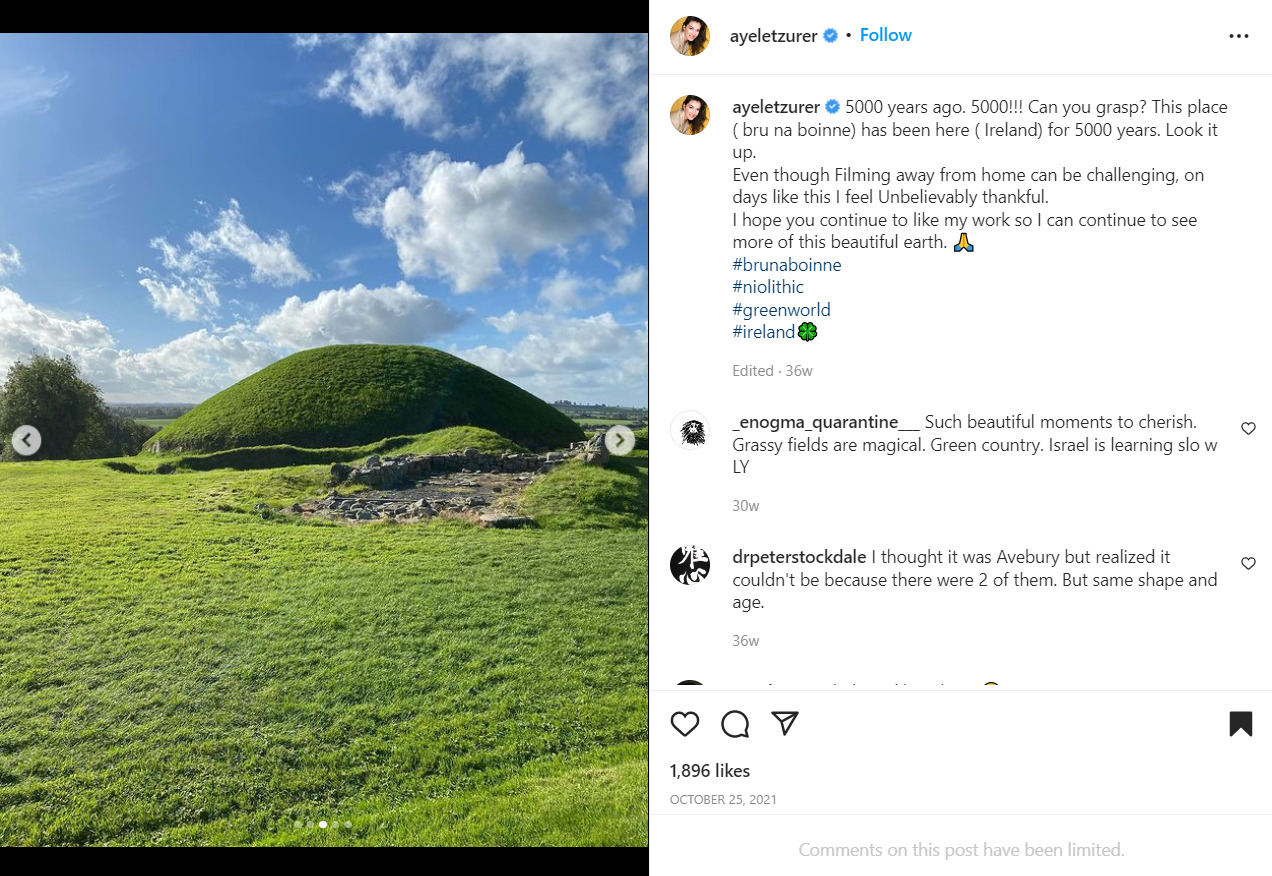 Read More: Is Moonhaven Based on a Book or a Novel?