Where Is Mr. Miyagi’s House From Cobra Kai Filmed? 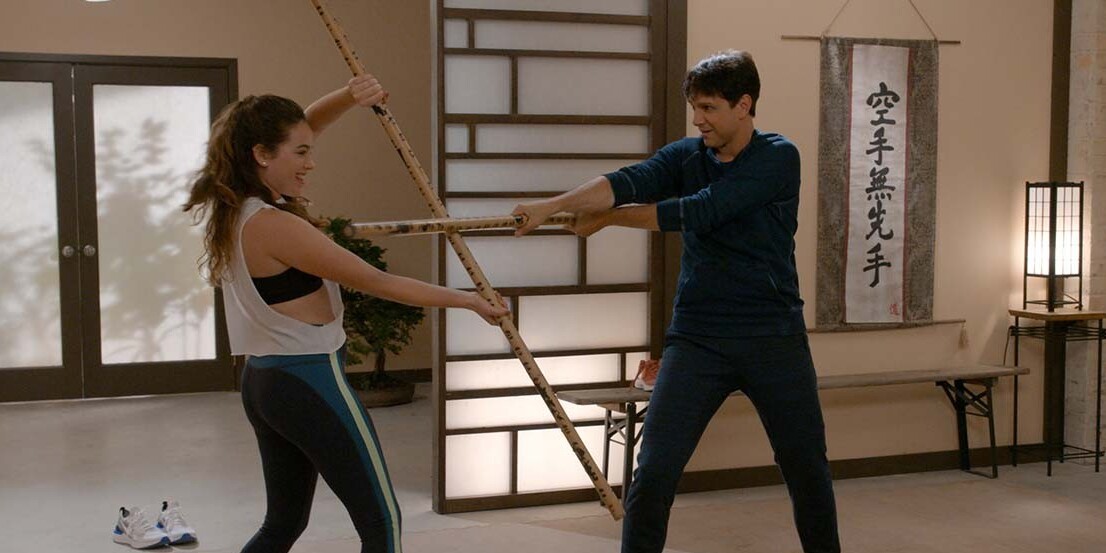 ‘Cobra Kai’ has introduced a new generation of fans to the ‘Karate Kid’ universe. The martial arts action-drama series is set 34 years after the events of the first film, ‘The Karate Kid.’ It follows the lives of Johnny Lawrence (William Zabka) and Daniel LaRusso (Ralph Macchio) as they groom their students with the same love and passion for karate that defines their own lives. Among all the locations that feature in the “Miyagi-verse,” it is the house of Mr. Miyagi which has long been a subject of curiosity. Naturally, the fans of the series must want to know where the house of the great sensei is located. Here is what we know!

Mr. Miyagi’s house in the original film ‘The Karate Kid’ was located on 20924 Gault Street in Canoga Park, Los Angeles. The backyard of the house was depicted as the front yard of Mr. Miyagi’s property. The railroads and the oil refinery that we see in the original movie were created by the production team just for filming. This private property was torn down and sold off after the first film finished shooting.

That plot of land today is the site of an independent duplex home. For the second and third films, Mr. Miyagi’s house had to be recreated on the backlot of Warner Brothers Ranch, at 411 North Hollywood Way in Burbank (formerly known as the Columbia Ranch). After these movies wrapped up filming, this set was demolished too.

Ralph Macchio shared that the team felt confident recreating the house for the third time because more than 30 years have passed in the “Miyagi-verse,” which means “anything could have happened” to Mr. Miyagi’s house as well. For the set used in the series, the backyard is shaped slightly differently than the original. The koi pond has gotten a wooden balancing pad, which also features in Daniel LaRusso’s training sessions with his students. The production team had to rent a few classic cars to complete Mr. Miyagi’s collection.

Getting back on the set of Mr. Miyagi’s house was a particularly emotional experience for Macchio since his friends, the actor Pat Morita (who plays Mr. Miyagi), director John Avildsen and the producer Jerry Weintraub are no more. Mr. Miyagi’s house will always be the place that made Daniel LaRusso the man he is today.