Where Is My Lottery Dream Home International Filmed? 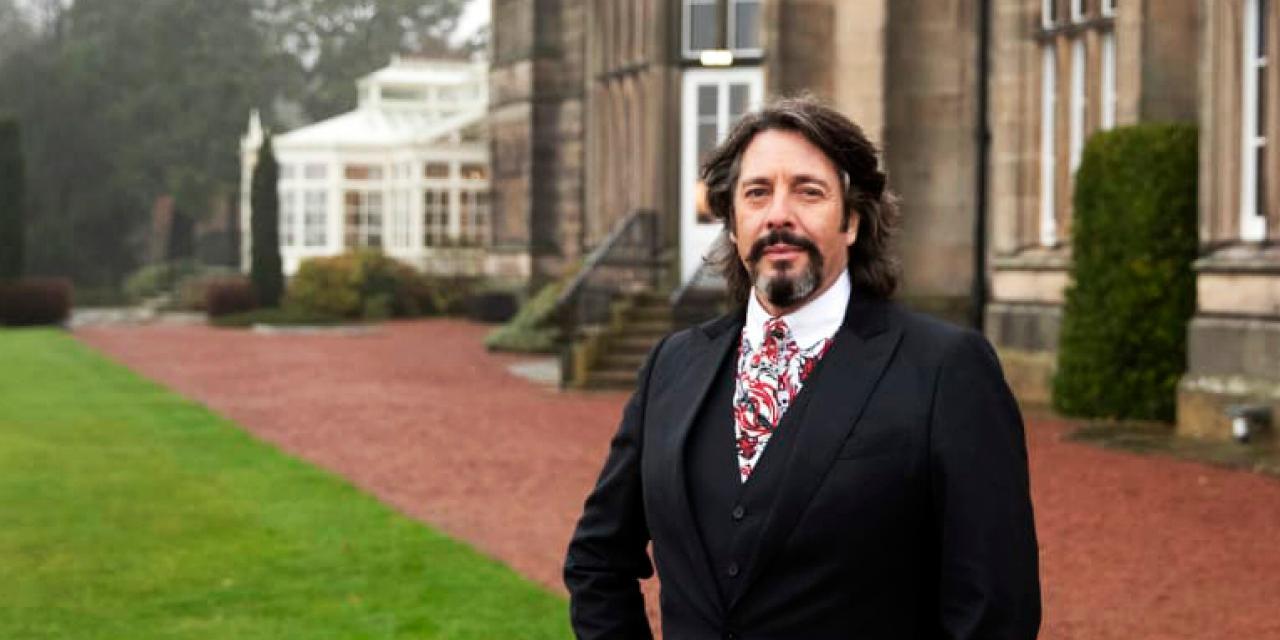 ‘My Lottery Dream Home International’ is a spin-off of the popular HGTV reality show called ‘My Lottery Dream Home.’ The series follows the British interior designer Laurence Llewelyn-Bowen, who helps lottery winners find a perfect home. The show is a treat to anyone who holds an interest in real estate as we get to see beautifully designed and well-thought-out homes. One of the significant factors that distinguish this show from the original one is the location. So, if you are curious to know where all of the action for this series takes place, we’ve got you covered!

‘My Lottery Dream Home International’ is filmed in the UK and different parts of Europe. Each episode is set in a different place depending upon where the clients are from and where they wish to buy their dream home. Llewelyn-Bowen takes into consideration the criteria that the clients have in mind and accordingly shares his ideas to help them find their dream home within their budget. Depending on their conversation, he then shows them all kinds of properties that fit the bill. These could vary in size and range from cozy cottages to lavish estates. Here are the details about the show’s filming locations!

One of the episodes in the series has been filmed in Birmingham, the second-largest city in England. Apart from being famous for Cadbury World and the notorious street gang called Peaky Blinders, Birmingham is also known to be the youngest city in Europe. It is the perfect place to settle for people who like to live in a bustling city with thriving nightlife. 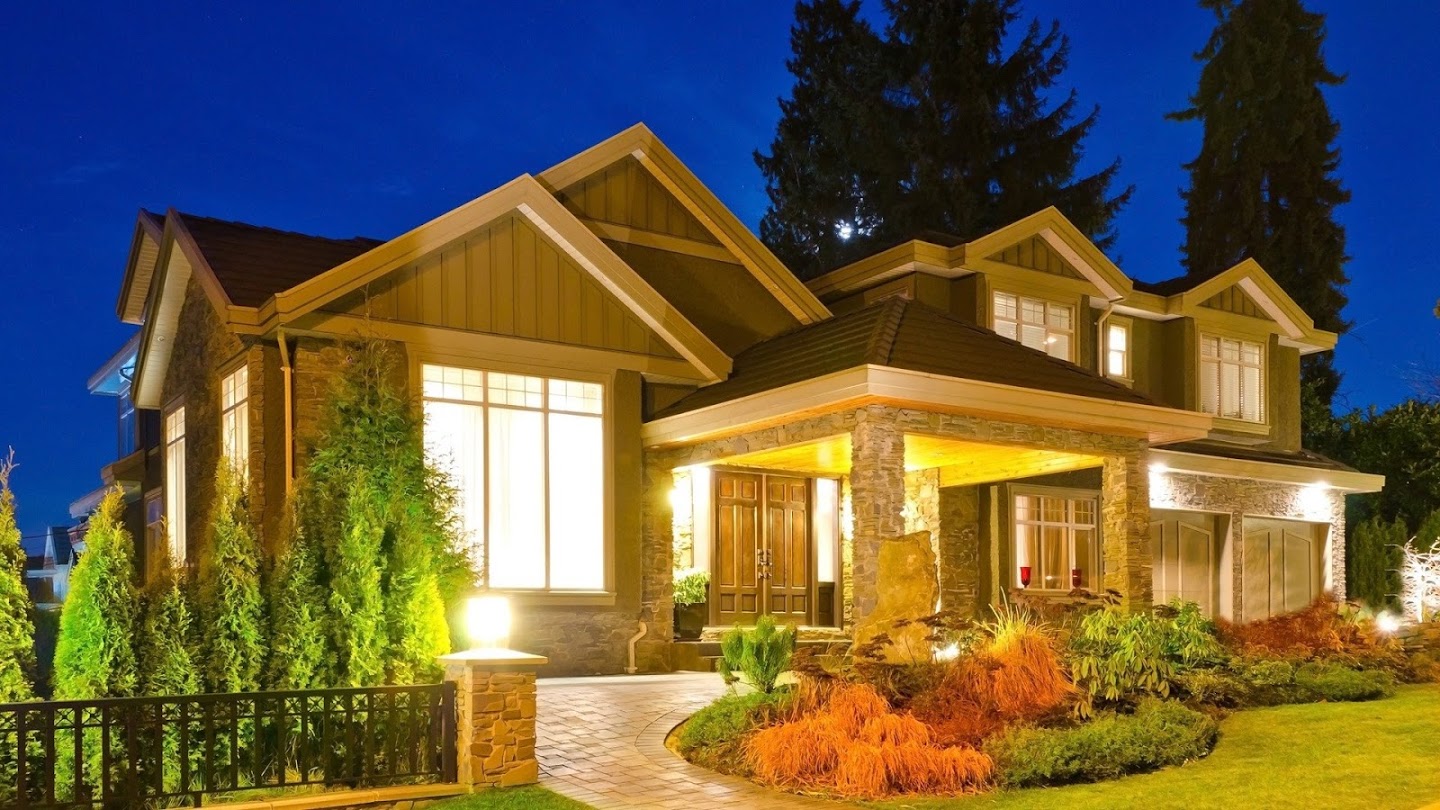 Newcastle also serves as one of the filming sites for the show. It is another excellent option for people looking to settle in a happening city since it offers a plethora of recreational opportunities. The city frequently hosts festivals and concerts. It also has an interesting concentration of gourmet restaurants, pubs, and nightclubs.

An episode of the show is based in the port city of Plymouth. The city is the seat of the largest functional naval base in Western Europe. In 2019, Plymouth was voted as the most desirable place to retire. It has affordable homes and a low rate of crime. The fact that there are a lot of parks and churches is a bonus.

Some of the other places where the show may have been filmed include the English towns of Calne and Melksham. While the UK remains a primary filming location, Llewelyn-Bowen also takes his lottery-winning clients house-hunting in other countries in Europe.