Where is Nancy Pfister’s Daughter Now? 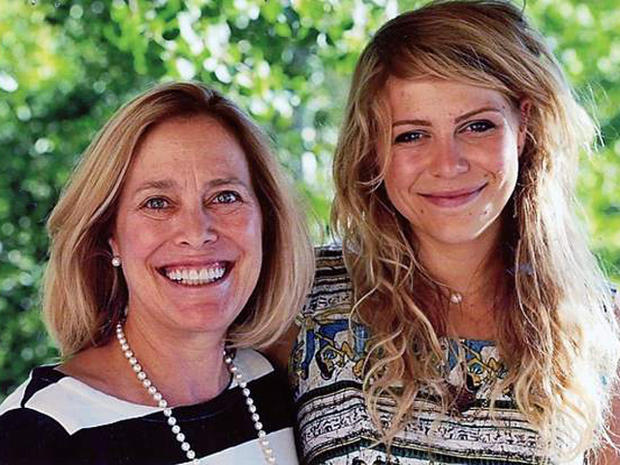 On February 26, 2014, a small-town socialite and ski resort heiress, Nancy Pfister, 57, was found bludgeoned to death in her secluded home after having been beaten in the head and chest with an ax, hammer, and lamp. As time passed, though, it came to light that her former tenant, retired doctor Trey Styler, was her assailant. All this, and more, has been chronicled on ABC’s ’20/20: Murder in Aspen’ in complete detail. But if you are curious to know more about Nancy’s daughter, Juliana Pfister, we’ve got you covered.

Who is Nancy Pfister’s Daughter?

As a notable member of her community with a larger-than-life personality, Nancy Pfister was surrounded by admirers and potential partners at every turn. She never settled with someone long enough to get married, but she gladly welcomed a daughter, Juliana, into her life at the age of 29. With all this, Nancy was more than content. She had her freedom, got to travel the world, and continue working, so she felt as if nothing could ever stop her. Yet, after years, when Juliana was in her 20s, Nancy suddenly lost her life.

“[My mother] absolutely loved people,” Juliana Pfister told CBS’ ’48 Hours’ back in 2015. “She was a complete social butterfly…when she walked into the room…it was just, like, a energy force field that was — you know, like — a bright light. I’ve never met anyone else in the whole world like my mom. …she was just a really, really special person.” Therefore, when it came out that her previous tenant was the culprit, she believed that there had to be more to the story. Juliana said, “How could someone just be so angry that they got kicked out of a house?…It’s hard to understand that.”

Where is Nancy Pfister’s Daughter Now?

When William “Trey” Styler confessed to slaying Nancy Pfister, Juliana felt a sense of relief. However, because the pain and grief were still there, she filed a wrongful death lawsuit against his wife, Nancy Styler, once he took his own life. This $25 million claim, where it was alleged that Trey cooked up his confession only to protect his wife, came after Nancy collected almost $1 million from his life insurance. In July 2015, a month before the suicide, Nancy had declared bankruptcy, which Juliana did not know about until she had filed her motion in early February of the following year. 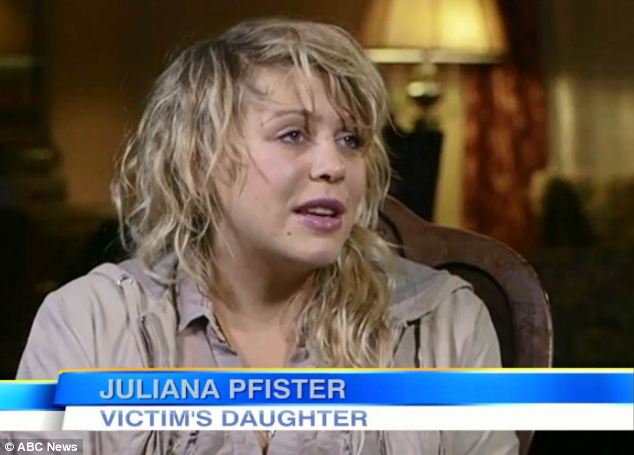 Ultimately, because both parties were willing to settle, a bankruptcy judge ordered Nancy to hand over the proceeds she’d attained from the insurance company to Juliana, amounting to more than $850,000. Since then, Juliana is trying her best to move on. It seems like she is still an Aspen native and continues to keep her mother’s memories alive in her heart. “She was the person I loved the most in the whole universe. She is the person I love most,” Juliana said on ’48 Hours.’ “But I bet if she wasn’t my mom, she would have been one of my best friends.”