Where Is Nancy Salzman Now? 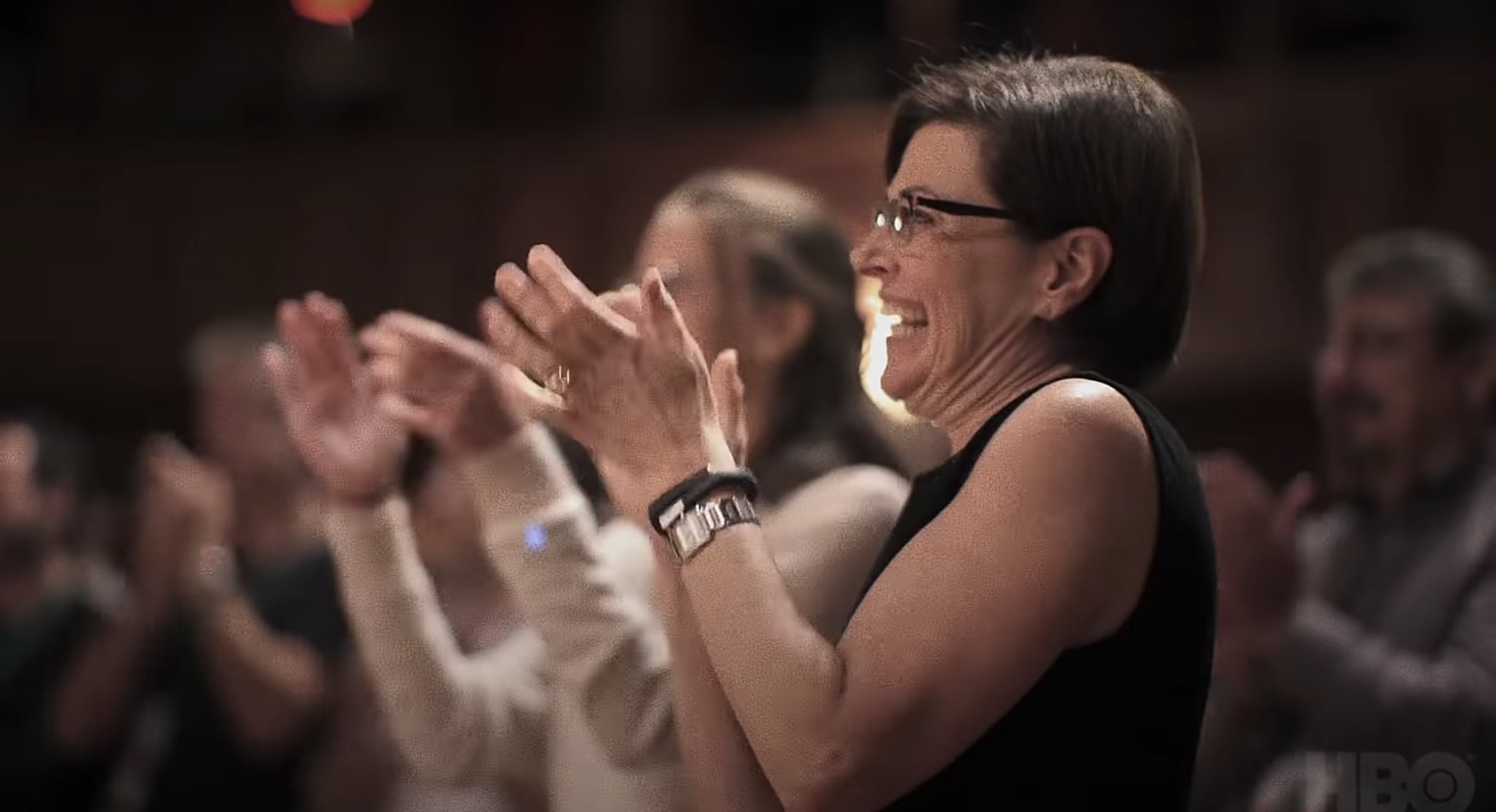 HBO’s ‘The Vow’ is an intriguing nine-part documentary series that revolves around the workings of NXIVM, a so-called “self-help group” that really is nothing but a cult. It also explores how the organization rose and fell in the eyes of some of its followers before the federal charges of sex trafficking, wire fraud, and racketeering made its name famous worldwide. A name that has not been the most high-profile in the scandal is that of Nancy Salzman, but as the documentary shows, she is one of the most important members of the horrifying cult group.

Who Is Nancy Salzman?

Nancy Salzman worked as a psychiatric nurse and practitioner of hypnotic therapies before she helped leader Keith Raniere in establishing NXIVM back in the 1990s. At that time, NXIVM was known and advertised as nothing more than a personal development company that offered Executive Success Programs (ESPs) to help individuals optimize their human experiences and behaviors. And, Nancy had a huge role in all of it. She was basically Keith’s right-hand woman and ran every business opportunity within the organization. If you want proof of it, what more do you need than the fact that she became the face of the ESP teachings? Of course, there is also the fact that she recruited other members, and that, like Keith, she had a title as well. While the leader was “Vanguard,” she was “Prefect,” like those who run a school/institution.

Where Is Nancy Salzman Today?

Nancy was publicly a major part of the group until the 2018 expose of it. According to court records, she was involved in identity theft, alteration of records and recordings, and attempts at surveillance. In March 2019, she pleaded guilty to all the charges against her, becoming the first member of Keith’s inner circle to admit to any wrongdoings. In her statement, in court, she said: “I want you to know I am pleading guilty because I am, in fact, guilty. I accept that some of the things I did were not just wrong, but sometimes criminal. I justified them by saying that what we were doing was for the greater good.” Nancy was also involved in racketeering and “altering records to influence the outcome of a lawsuit against the organization,” according to the New York Times.

As soon as Nancy pled guilty, her sentence hearing was scheduled for July 10th. But, even now, more than a year later, it is yet to happen, partly because of the COVID-19 global pandemic. Days before it was planned to proceed, a federal judge adjourned the hearing “sine die,” meaning that it was done without a specific date for resumption in mind. In the meantime, it is crucial to note that Nancy is not behind bars. The co-founder of NXIVM was arrested in July of 2018, but she has since been released on a $5 million bail bond. She had filed a request to have her ankle bracelet device removed, but the court was adamant and soon refused to do so. Apart from her appearances for any legal proceedings or requests, Nancy has been keeping a very low profile.

Nancy had got her daughter, Lauren Salzman, involved in NXIVM as well, and the latter in particular has revealed some horrifying details about the workings of the organization. Both Salzman’s had agreed to testify against Keith Raniere as part of their plea deals, and it seems like they have been cooperating with the prosecutors. After all, there must be a reason why they have been able to avoid their sentence hearing for so long. Plus, when Nancy requested the court to be allowed to have contact with her daughter, they were lenient and agreed. (Featured Image Credit: YouTube / HBO)

Read More: Who Was Pam Cafritz? How Did She Die?