Where is NBC’s Making It Filmed? 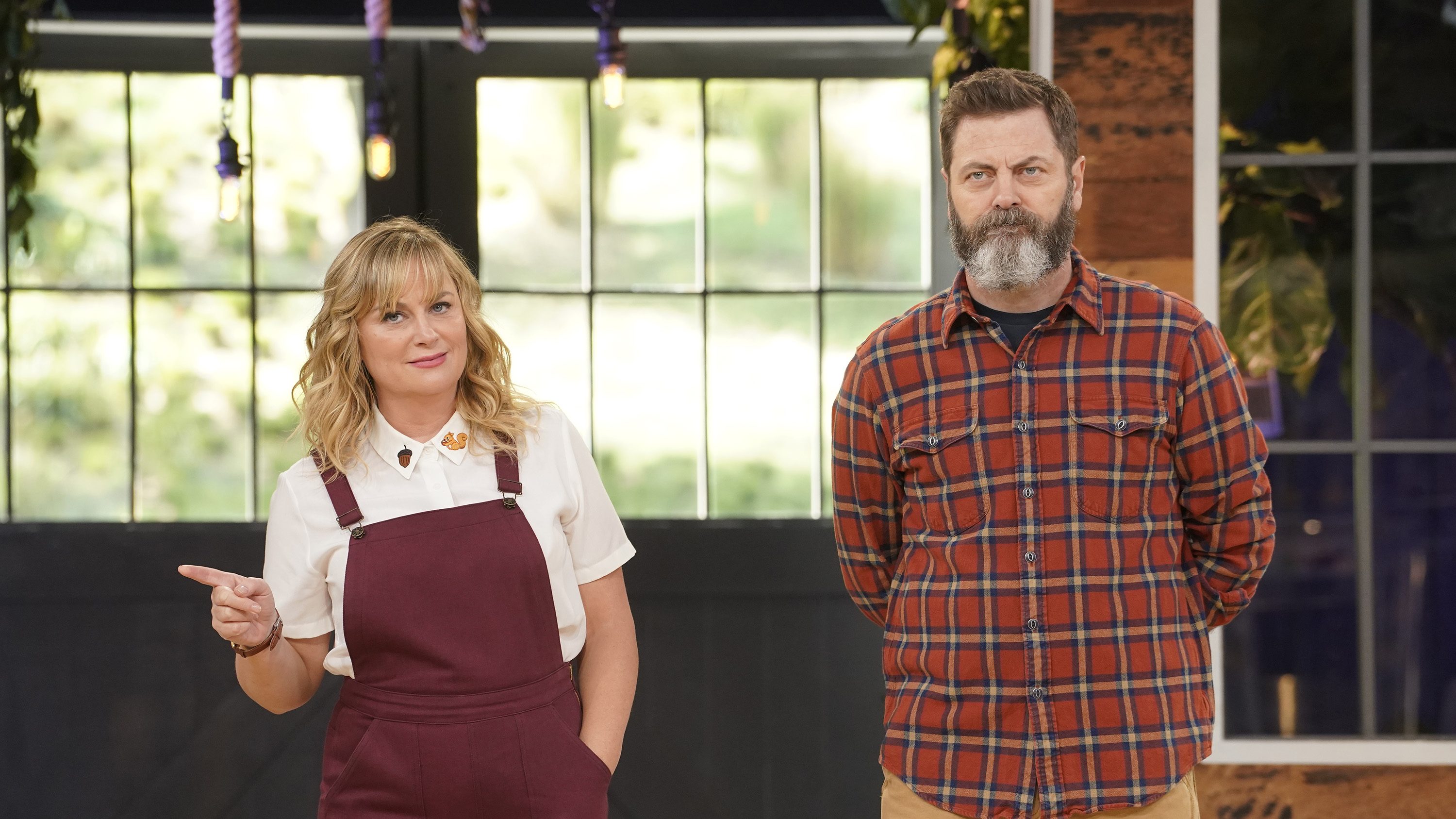 Presented by Amy Poehler and Nick Offerman, NBC’s ‘Making It’ is a reality competition series that features skilled craftspeople competing against one another to win the coveted title of ‘Master Maker’ and the prize money of $100,000. In their journey on the show, the contestants face creative challenges that bring out the best in them and offer viewers an opportunity to soak in the experience of watching seasoned artists at work. Such competition shows are typically shot entirely at one specific location. In case you are curious to learn about the filming details of ‘Making It,’ we have got you covered.

‘Making It’ is filmed entirely in California. Located in the western part of the United States, the Bear Flag state is home to Hollywood and is also one of the global hubs of innovation and entrepreneurship. Thanks to its natural wonders that include snow-capped mountains, cliff-lined beaches, and deserts, the state is a sought-after filming location. California also offers tax credits to eligible film and television production projects.

Furthermore, the ease of availability of production facilities and an experienced crew attract more and more producers to the state. Filming for the NBC reality competitions series is done in several locations in the Bear Flag state, so let’s familiarize ourselves with each of them.

The principal photography of seasons 2 and 3 took place in Los Angeles. The southern Californian city rose to prominence as a filming location in the early 20th century, and soon about 80% of the world’s cinema was concentrated in this small region in North America.

Although its influence waned a bit over the decades with the introduction of global production centers, the City of Angels is still the center of America’s film and television industry. The production of both seasons took place in the city, with the contestants showcasing their talent by facing creative challenges head-on on a set specially designed for the show. However, filming for the inaugural season was done someplace else.

The production of the first season was done on a grassy hillside near Malibu. It is located just 30 miles west of the City of Angels and is popular among celebrities because of its proximity to the center of the entertainment industry of America. Season 1 was reportedly filmed entirely in September 2017 at an 85-foot by 50-foot barn in this beach city.

The beautiful beachside locations of the town offer the residents a perfect escape from the hectic modern lifestyle. The city is interestingly a sought-after filming location, and movies like ‘Planet of the Apes,’ ‘Iron Man,’ and ‘The Even Stevens Movie’ were all filmed in Malibu.