Where is Netflix’s A Model Family Filmed? 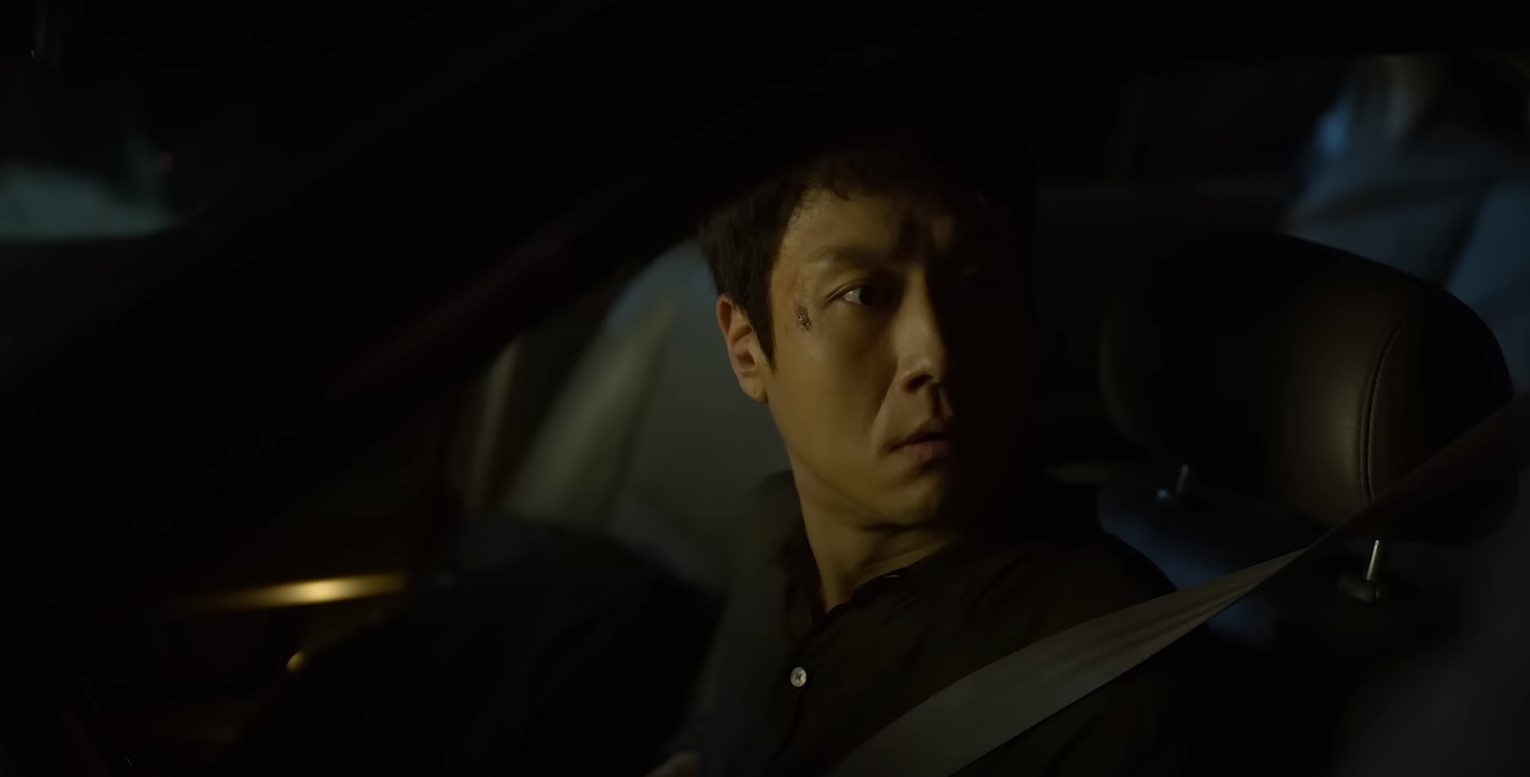 Netflix’s ‘A Model Family,’ AKA ‘Mobeomgajok,’ is a Korean thriller series that follows Dong-ha, a professor who desperately needs money. Fate seems to have heard his prayers because soon, he finds a car full of cash and drugs, which he takes with him. However, this leads to a conflict between Dong-ha and Gwang-cheol, the second-highest ranking member of a drug cartel, whose car the former had apparently stolen. As the pressure increases, the professor is forced to work as a drug courier to help his family.

Starring Jung Woo, Park Hee-soon, Yoon Jin-seo, and Park Ji-yeon, the series is a suspenseful journey that will keep you on the edge of your seats. Many fans have also praised the backdrops that can be seen in the movie as they create a dramatic and fitting atmosphere for the story to unravel. Naturally, several are curious to know where the crime series is lensed. Well, we are here to answer the same!

‘A Model Family’ is filmed in South Korea, supposedly in and around Seoul. The episodes in the first season of other series were directed by Kim Jin-woo, who has worked in several movies and TV shows. Now, let’s explore the filming locations of the crime series in a bit more detail.

The cast and crew of A Model Family’ seemingly set up camp in Seoul, the capital city of South Korea, to record pivotal scenes. The team likely traversed the metropolitan city to find suitable backdrops for shooting season 1. Given Seoul’s prominence as the country’s financial, political, and cultural hub, it has long been the center of attraction for the Korean entertainment industry.

Thanks to its well-developed infrastructure and bustling population, Seoul has a flourishing entertainment industry within its borders. Showmakers try to utilize the facilities available in the city to their maximum efficiency to present the viewers with an engaging form of entertainment. In fact, Seoul has hosted the production of many beloved shows like ‘Squid Game‘ and ‘All of Us Are Dead.’

The city has a history that dates back to 18 BC, when it was founded in Baekje, one of the Three Kingdoms of Korea. Seoul retained its prominence during the well-known Joseon dynasty when it became the kingdom’s capital. Since then, despite many hardships, the metropolis has remained a beacon of hope and prosperity for South Koreans. Located on the shores of the Han River, Seoul stands today as one of the most important cities in the world.