Where is Netflix’s Against the Ropes Filmed? 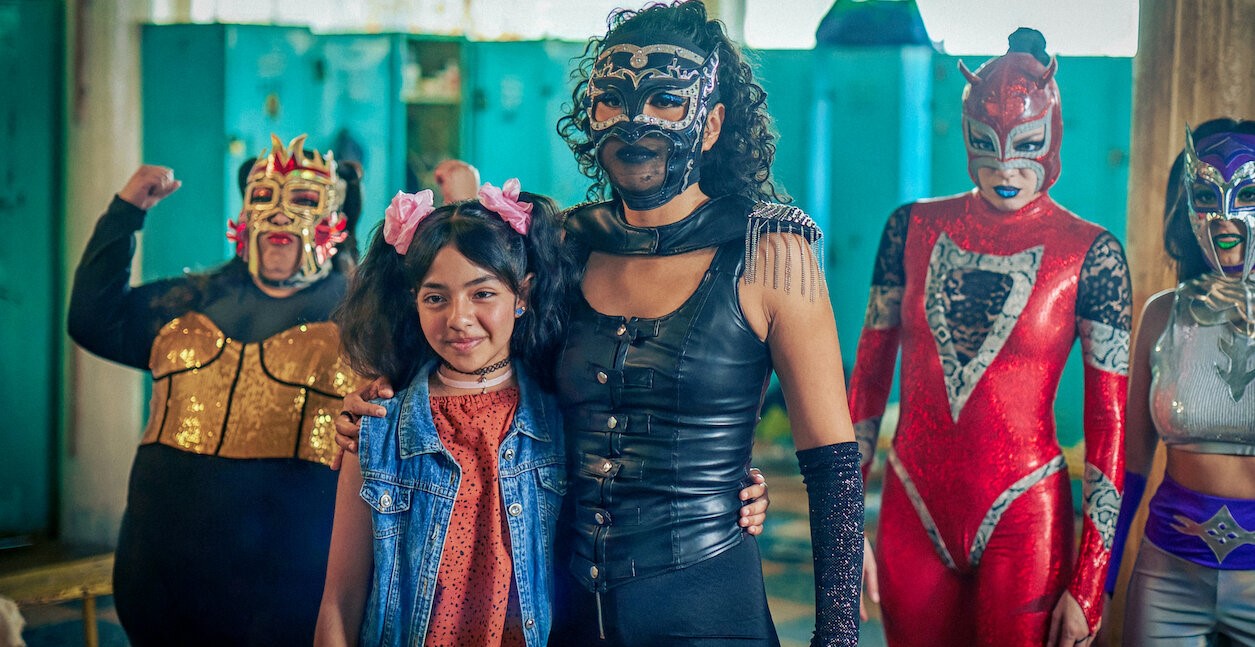 Created by Carolina Rivera, Netflix’s ‘Against the Ropes’ (originally titled ‘Contra Las Cuerdas’) is a Mexican comedy-drama series that follows Ángela, a former convict who just gets released from prison after several years. After staying away from her daughter for so long, Ángela notices that she resents her and has moved in with her ex-husband and his new partner, who is a Lucha Libre wrestler. Now, in order to regain her daughter’s love and respect, Ángela doesn’t only aim to prove her innocence but also enters the ring herself as a mysterious persona with a mask.

The hilarious yet dramatic onscreen performances from a talented ensemble cast, comprising Caraly Sánchez, Scarlet Gruber, Carmen Ramos, and Priscela Izquierdo, keep the viewers hooked on the show. At the same time, the wrestling arena where Ángela fights other wrestlers with her mask on as well as the other locations showcased throughout the show are bound to make you wonder where ‘Against the Ropes’ is shot. Well, in that case, we have got you covered!

Against the Ropes Filming Locations

‘Against the Ropes’ is filmed in Mexico, particularly in Mexico City. The principal photography for the inaugural iteration of the comedy series seemingly took place between May and June 2022. Since the story is set in Mexico, the filming unit chooses to shoot the show in the United Mexican States itself to give the viewers a more immersive experience. Now, without much ado, let us take you through all the specific sites that feature in the Netflix series!

Most of the pivotal sequences for ‘Against the Ropes’ are lensed in and around Mexico City, the capital and largest city of Mexico. In order to tape a majority of the Lucha Libre wrestling scenes, the filming unit seemingly utilizes the premises of an actual wrestling arena and also perhaps one of the film studios where they construct a set for the same.

Besides that, the production team seemingly travels across Mexico City to tape various scenes, interiors as well as exteriors, against suitable backdrops. Situated in the Valley of Mexico, CDMX is considered one of the most important economic hubs in all of Latin America. While its economy is driven by several sectors, tourism plays a huge role because it is a popular tourist destination, with millions of tourists visiting the city every year.

Mexico City is home to a number of recognizable landmarks and tourist attractions, including the golden Angel of Independence, the National Palace, the Avenida de los Insurgentes, the National Museum of Anthropology, the Palacio de Bellas Artes, the Plaza de las Tres Culturas, and  Basilica of Our Lady of Guadalupe, to name a few. Apart from tourists, the City of the Palaces also attracts many filmmakers for shooting purposes. As a matter of fact, the city’s locales have been featured in a number of productions over the years. Some of the notable ones are ‘Bardo: False Chronicle of a Handful of Truths,’ ‘Barb and Star Go to Vista Del Mar,’ and ‘Rebelde.’