Where is Netflix’s Crash Course in Romance Filmed? 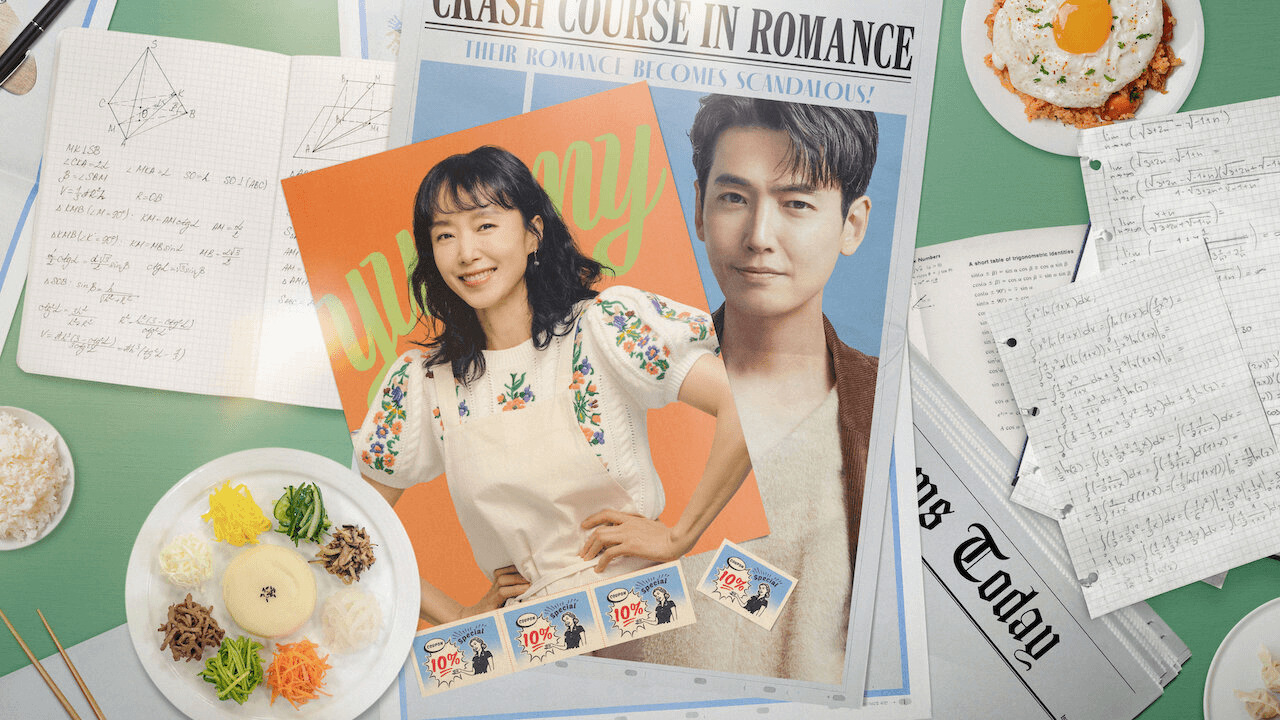 Created by Yu Je-won and Yang Hee-seung, Netflix’s ‘Crash Course in Romance’ is a South Korean romantic comedy series that follows Nam Haeng-Sun, a doting mother. Once a national handball player, she now owns a grocery store to support her family. She makes a significant change in her life when she enters the private education field and navigates the cutthroat competition in the industry.

When Nam’s daughter insists on enrolling in the class of Choi Chi Yeol, a celebrity math instructor, the former crosses paths with him. Her optimistic personality and history as a national athlete strike a chord in Choi’s heart, resulting in them falling for each other. While the romantic narrative warms the viewers’ hearts, the use of different locations makes one wonder where ‘Crash Course in Romance’ is shot. If you are one such curious soul, we have you covered!

‘Crash Course in Romance’ is filmed entirely in South Korea, seemingly in the North Chungcheong Province. As per reports, the principal photography for the inaugural iteration of the romantic series took place in the summer of 2022. Now, without further ado, let us take you through all the specific sites that feature in the Netflix show!

Most pivotal sequences for ‘Crash Course in Romance’ are supposedly lensed in the North Chungcheong Province, aka Chungbuk. From the looks of it, the production team possibly travels across the province to tape various interior and exterior scenes against suitable backdrops.

For instance, during the production schedule of season 1, the cast and crew members were seemingly spotted recording a few key portions for the K-drama in and around Cafe Joyful at 1168 Uncheon-dong, Heungdeok-gu in Cheongju-si, the capital and largest city of the province. Moreover, we cannot rule out the possibility that they utilize the facilities of one of the film studios in the region for shooting additional portions of ‘Crash Course in Romance.’

Situated in the Hoseo region in the south-center of the Korean Peninsula, North Chungcheong Province is home to numerous tourist attractions. Some major ones are the Sobaek mountains and the national park around them. Within the national park, there is Beopjusa, one of the oldest temples of Korea, and Guinsa, which is the headquarters of the Cheontae sect.