Where is Netflix’s Drive Hard: The Maloof Way Filmed?

Netflix’s ‘Drive Hard: The Maloof Way’ is a reality series that follows legendary racer Sammy Maloof and his lovable family of racers, stunt drivers, and gearheads. Together, they use their driving passion and competent skills to build car engines and some of the sickest cars to ensure that all their clients are the fastest to reach the finish line on race day. Apart from that, when the racing season is on halt, the Maloofs take the driver’s seat and sit behind the wheel to indulge in professional stunt driving.

In this reality show, they practice and perform many unimaginable stunts with their cars, giving even the viewers an exhilarating feeling. Moreover, car lovers and fans of racing, in general, are bound to find the premise of ‘Drive Hard: The Maloof Way’ quite insightful and educational as it basically gives you a glimpse into the making and working of cars. All the locations that appear in the show are intriguing, including the Maloof family’s auto repair shop. So, if you wish to learn about the filming sites, let us fill you in on the details!

‘Drive Hard: The Maloof Way’ is filmed on location in California, specifically in Los Angeles County and Kern County. The Golden State has significantly contributed to popular culture, including entertainment and sports. Besides that, California has also been influential in other fields such as environmentalism, communication, innovation, economics, politics, and information. Considered to be the origin of car culture, it makes for the ideal location to shoot a show like ‘Drive Hard: The Maloof Way.’ Now, here are all the specific places you can spot in the reality series! 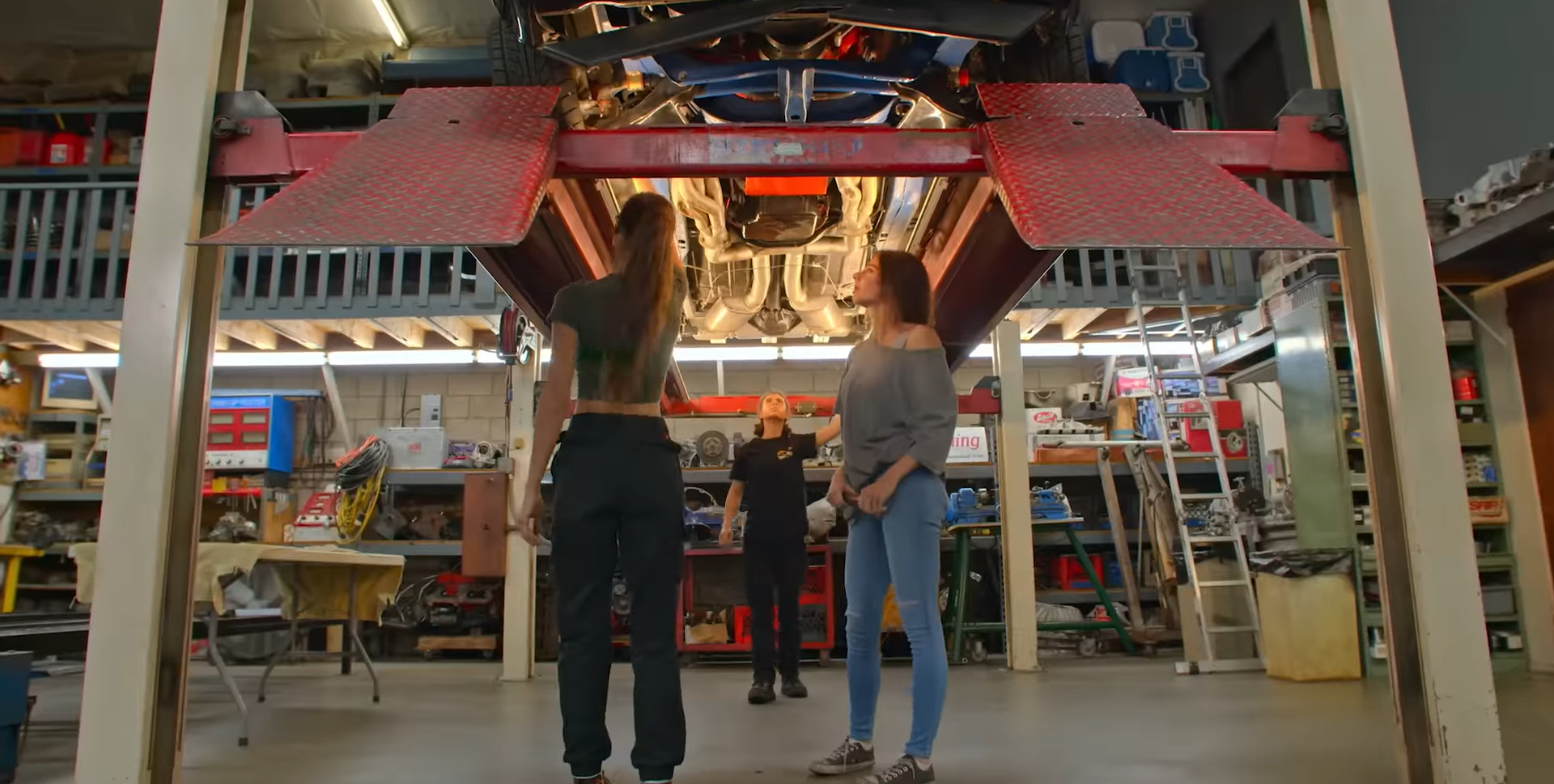 A major portion of ‘Drive Hard: The Maloof Way’ is lensed across Los Angeles County, the most populous county in California and the United States. The Maloof family’s auto-repair shop is one of the primary filming sites in the show. All the scenes involving the shop are taped on location in Maloof Racing Engines at 843 Commercial Avenue in San Gabriel. Several racing sequences are recorded in the Irwindale Speedway at 500 Speedway Drive in Irwindale. Furthermore, the cast and crew members utilize other racetracks in the county, including some dirt ones. 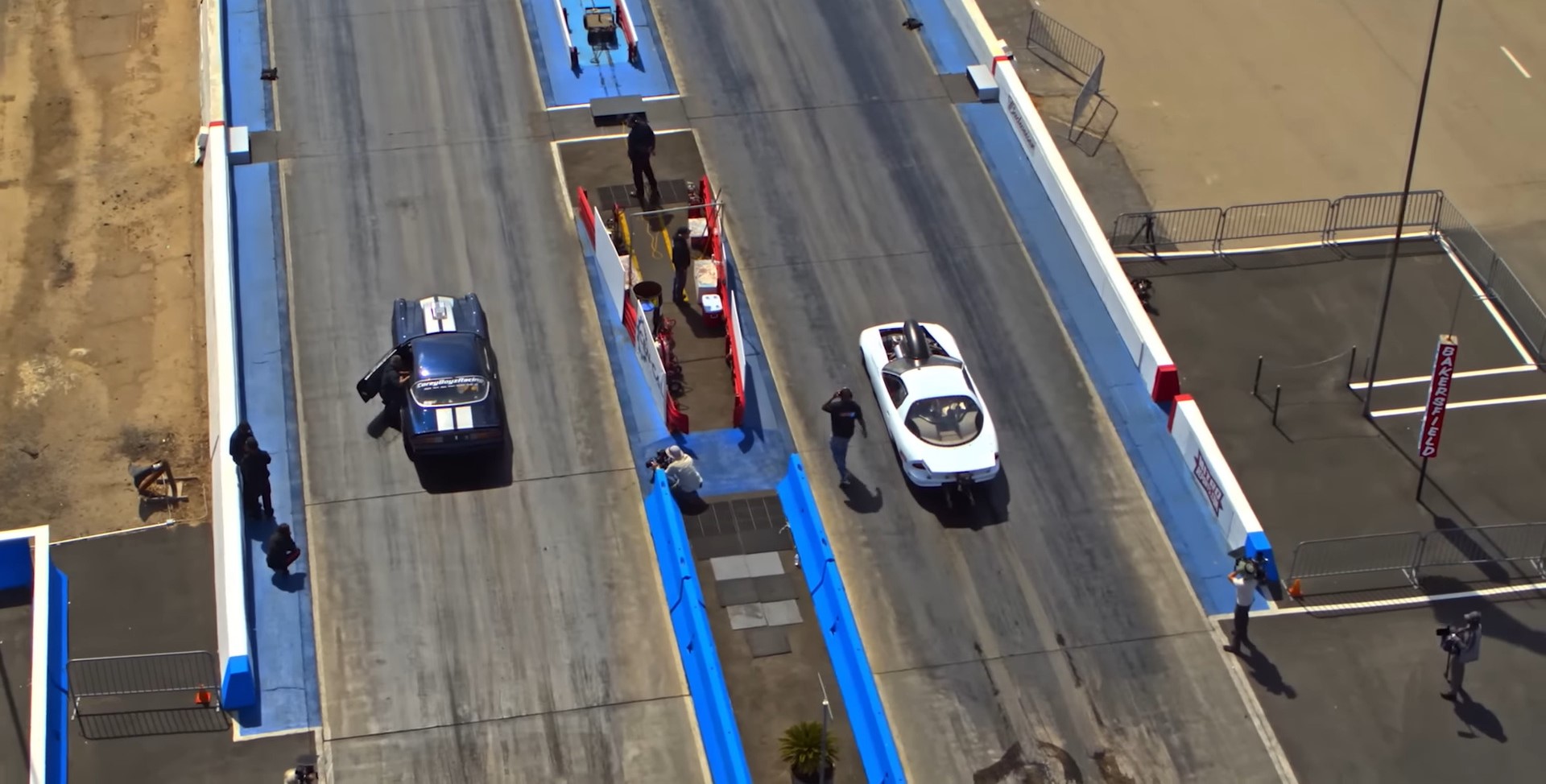 Additional portions of ‘Drive Hard: The Maloof Way’ are taped in Kern County, the third largest county by area in California. The Famoso Raceway at 33559 Famoso Road in McFarland serves as a prominent production location for the series as a few racing sequences are lensed on location. In addition, the filming unit seemingly shot many scenes in Kern County Raceway Park at 13500 Raceway Boulevard Interstate 5 and Enos Lane in Bakersfield.