Where is Netflix’s If Only Filmed? 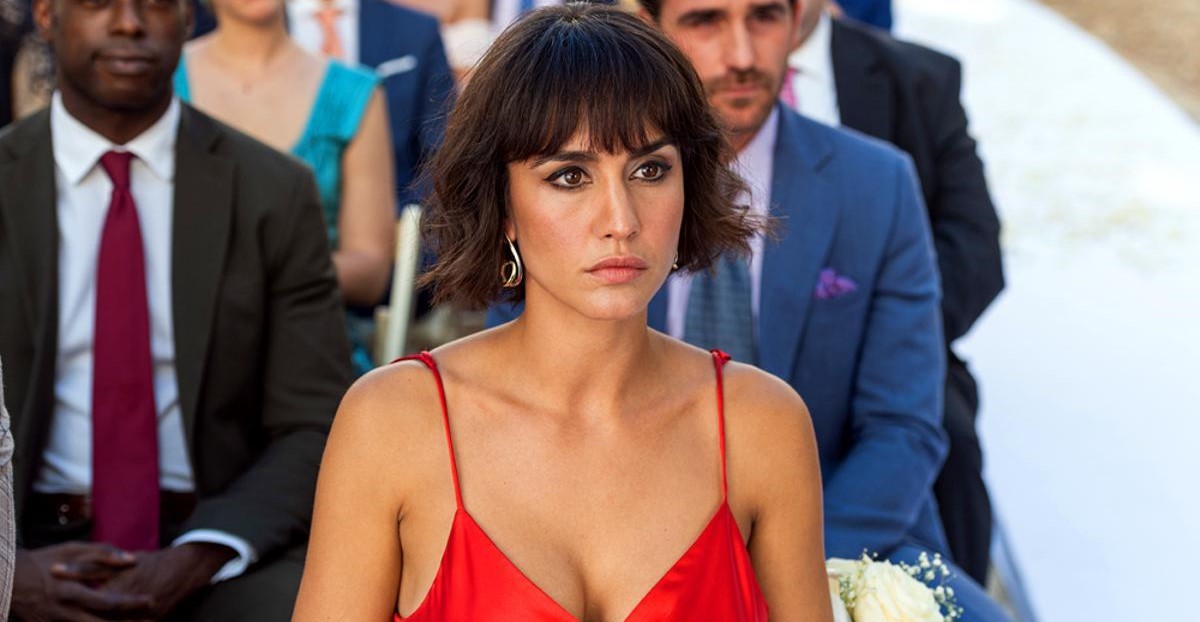 Created by Ece Yörenç in Turkish, Netflix’s ‘If Only’ (originally titled ‘Si Lo Hubiera Sabido) is a romantic drama series developed by Irma Correa in Spanish that revolves around a 30-year-old married woman, Emma, who is unsatisfied with her life 10 years into a disappointing marriage with Nando. With hardly any sign of romance or emotion in her life, she feels that she is stuck in a single place for years and wishes to go back in time to do things differently. Little did Emma know that her wish would come to fruition.

Things take a wild turn in her life when a time-lapse sends her ten years back, to 2008, right before she agrees to marry Nando. Given an unreal opportunity to live her last decade with her 30-year-old mindset, she embraces it and reevaluates her life. The romantic elements coupled with a few fantastical ones make for an intriguing and unique watch. Moreover, with the wide range of backdrops seen in the series, it is natural for you to wonder where it is actually shot. Well, in that case, we have got you covered!

If Only Filming Locations

‘If Only’ is filmed in Spain and France, specifically in Madrid, Andalusia, Toledo, Alicante, and Paris. The principal photography for the inaugural iteration of the Spanish series reportedly commenced in late July 2021 and wrapped up in November of the same year. So, without further ado, let’s take a look at all the specific sites that make an appearance in the Netflix series!

A majority of ‘If Only’ is lensed in and around Madrid, the capital and most populous city of Spain. During the filming schedule, the cast and crew members are spotted taping several key scenes across the city against suitable backdrops. It seems that they utilized the train station of Alcobendas-San Sebastián de los Reyes in Alcobendas for shooting a few sequences for the debut season. Possibly, Aldea Santillana at Km 9.200, M-127, in Manjirón and the surrounding areas are also regular features in the drama series.

For shooting purposes, the production team of ‘If Only’ also travels to Andalusia, the southernmost autonomous community in Peninsular Spain. Seville, the capital and largest city of the autonomous community, serves as a primary production location for the series. You can spot the Puente de Isabel II or Triana Bridge, a metal bridge in Seville, in the backdrop of quite a few scenes. Moreover, the filming unit utilizes the locales of Zahara de los Atunes, a village in the Spanish province of Cádiz, to record some pivotal sequences for the series.

Additional portions for ‘If Only’ are also recorded in other regions of Spain, including the cities and municipalities of Toledo and Alicante. While the former is the de jure seat of the government and parliament of Castilla–La Mancha, Alicante is the second largest city in the Valencian Community.

Several scenes for ‘If Only’ are lensed with the locales of Paris, the capital and most populous city of France, in the backdrop. It appears that the cast and crew set up camp at various sites around the city to tape different scenes against suitable backdrops. You can spot the iconic Eiffel Tower in many different shots throughout the series.