Where is Netflix’s Iron Chef: Quest for an Iron Legend Filmed? 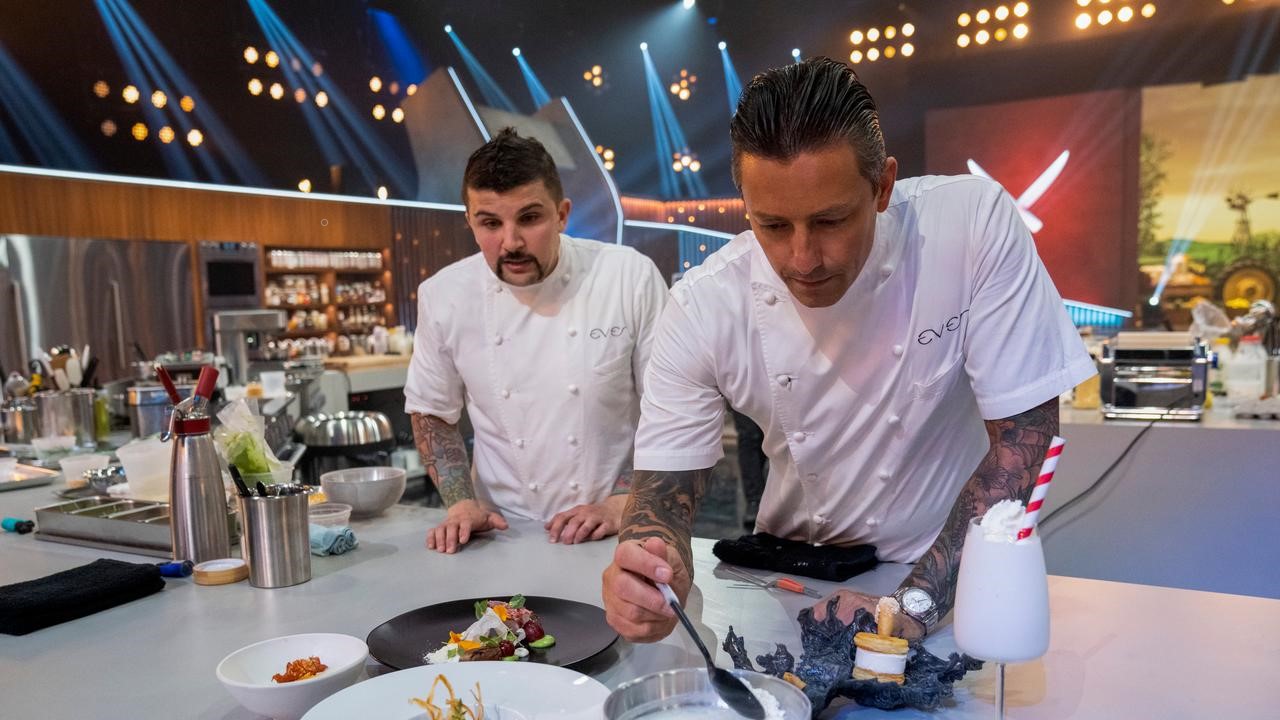 Hosted by Alton Brown and Kristen Kish, ‘Iron Chef: Quest for an Iron Legend’ is a part of the beloved cooking reality series franchise ‘Iron Chef.’ It features a face-off between new Iron Chefs and Challenger Chefs, with the sole aim of proving their worth. At the end of the challenges, the most successful Challenger will have the opportunity to be a part of the grand finale and try their luck to gain the title of Iron Legend.

Fans of the previous iterations were quite happy with the redesigned Kitchen Stadium. The visually appealing stage has always been an integral part of the ‘Iron Chef’ franchise, so the set of ‘Iron Chef: Quest for an Iron Legend’ piqued a lot of interest, and many are curious to know where it is lensed. Well, we have the answers you seek, so let’s dive in!

‘Iron Chef: Quest for an Iron Legend’ is filmed entirely in California, particularly in Los Angeles. Harvey Wilson serves as the Executive in Charge of Production for the show, giving it a modern feel while retaining the classic elements. Now, let’s learn about the filming sites in more detail.

Like ‘Iron Chef America,’ ‘Iron Chef: Quest for an Iron Legend’ takes place in Kitchen Stadium, located in Los Angeles, California. Specifically, the competition is lensed at Los Angeles Center Studios, 450 South Bixel Street. The set has top-of-the-line equipment to ensure that the chefs face no technical issues and have the best facilities available. The rest of the setting is designed according to the format of each edition of the series.

Whether it’s the giant doors that reveal the possible secret ingredients or the kitchen where the Iron Chefs and the Challengers battle it out, the whole staging is appealing to the eye. The aesthetic certainly lends well to the added flair that the show is known for. The set was originally the location for ‘Iron Chef America;’ however, it was redesigned to suit the need of ‘Iron Chef: Quest for an Iron Legend’ and the participants.

Los Angeles Center Studios is one of the prime locations within the city for production. As of writing, it has six film production sound stages as well as areas that can be used for theatres and other events. Another reason behind the facility’s popularity is its prime location. Most film studios in the Los Angeles area are located in the suburbs or adjacent cities, but Los Angeles Center Studios is one of the few right amidst Downtown Los Angeles. Other well-known projects produced within the complex are ‘The Rookie‘ and ‘Wrath of Man.’

Read More: Netflix’s Iron Chef Season 1: Where Are They Now?