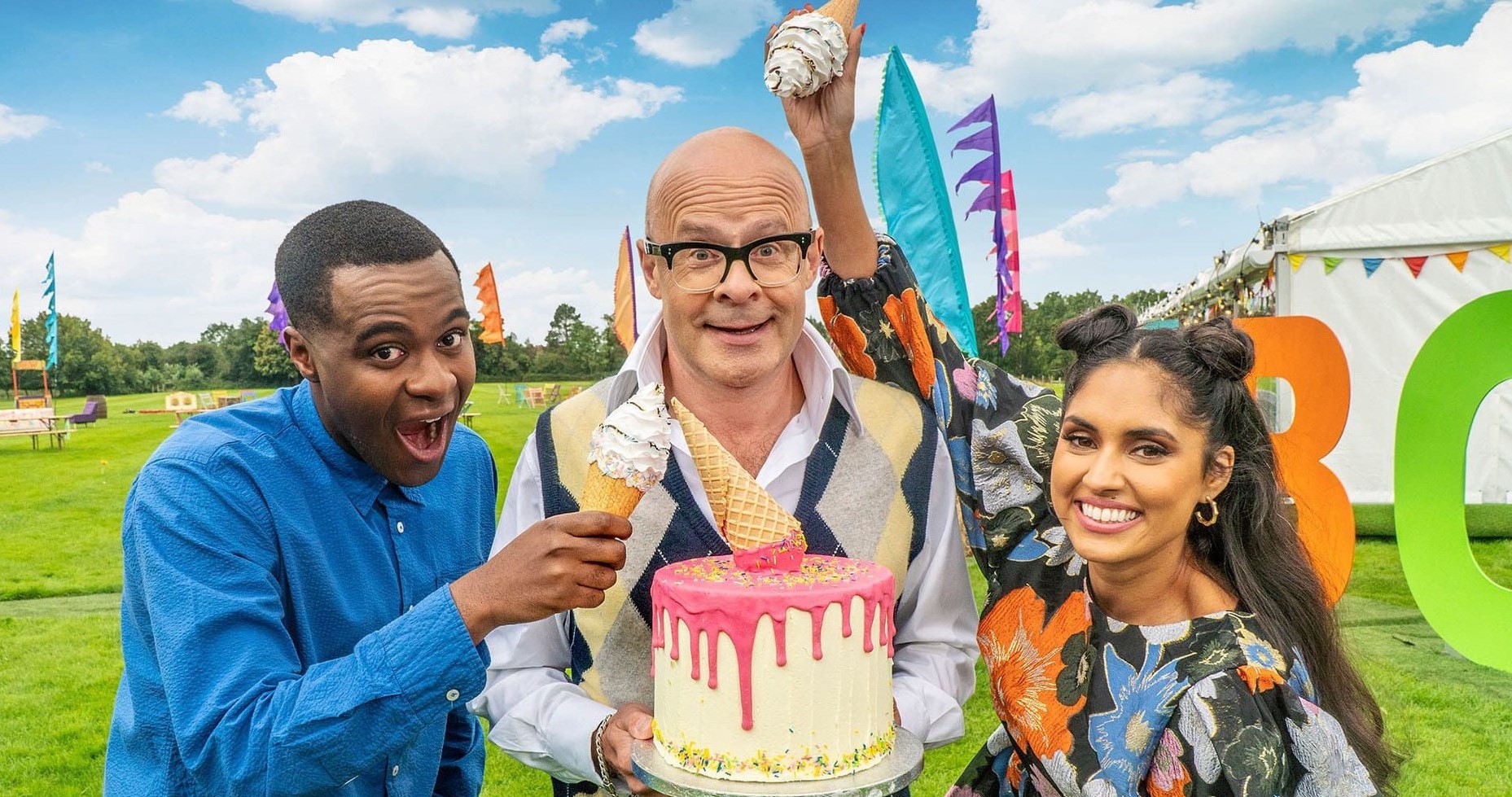 The surge in baking or cooking competitions has been quite significant throughout the last few years. One such popular show that has been long-running is Netflix’s ‘Junior Baking Show’ (originally titled ‘Junior Bake Off’). The spin-off of ‘The Great British Bake Off‘ is a British baking competition that brings together several young bakers between the ages of 9 to 15 years who must compete against one another in different challenges. To win the competition and become the ‘Junior Bake Off’ champion, the contestants are to go through some baking challenges such as baking cakes, biscuits, pastries, and bread.

The young bakers are sometimes provided with recipes but can also be asked to bake something entirely original. The competitive format of the show is bound to keep the viewers on the edge of their seats and root for their favorite young baker. In addition, what makes one curious is the picturesque and open locations where the contestants indulge in baking throughout the competition. Well, if you are one such curious soul, we have got you covered!

‘Junior Baking Show’ is filmed in England, particularly in Kent. Unlike the original series, certain things must be kept in mind for the production of this baking show as school-going kids are involved. Thus, to ensure the contestants don’t miss out on their school, filming for the series usually takes place for 2-3 weeks over the summer holidays, specifically between June and September.

However, this changed for the shooting of season 7 as, for the first time, it took place over six weeks, from July 2021 to August of the same year. England is home to many picturesque halls and palaces with numerous open spaces and gardens, making it an ideal lensing site for reality shows such as ‘Junior Baking Show.’ Now, let’s take a look at all the specific locations where the young bakers create culinary delights, shall we?

Most of the pivotal scenes for ‘Junior Baking Show’ are recorded across Kent, a county in South East England and one of the home counties. Several seasons of the cooking show are taped on location on the campus of Cobham Hall School. Located on Brewers Road, Gravesend in Kent, the production team sets up camp outside the main building and builds a tent where the contestants bake off. Established in 1962, it is a private boarding school for girls spread across 150 acres of the ancient estate.

Interestingly, things changed quite drastically during the production of the seventh season of ‘Junior Baking Show.’ Apart from the extended filming period, as mentioned above, there was a change in scenery, too, as the cast and crew utilized the campus of Benenden School for shooting purposes. Located in Hemsted Park in Benenden, between Cranbrook and Tenterden, it is an independent boarding school for girls that occupies a Victorian country house, stretching over 250 acres of gardens and woodland.