Where is Netflix’s Man on Pause Filmed? 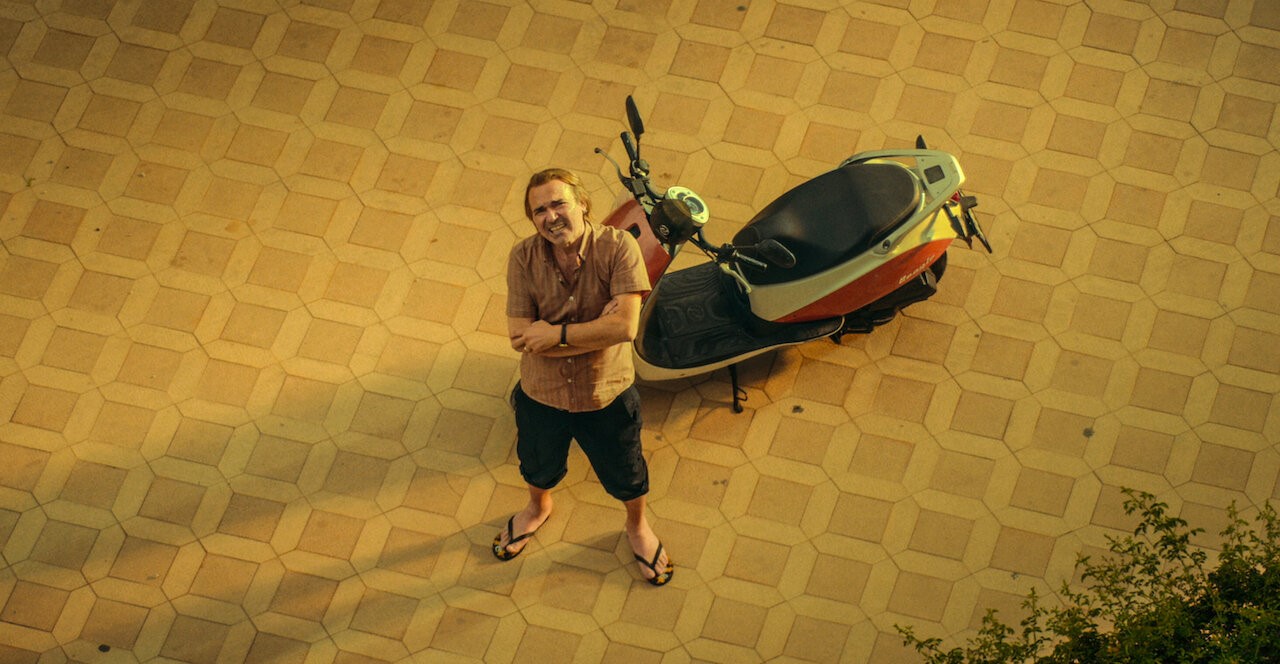 Netflix’s ‘Man on Pause’ (originally titled ‘Andropoz’) is a Turkish comedy-drama series that follows Yusuf, a 50-something family man who finds himself inclined to make some changes in his life and pursue happiness after he is diagnosed with andropause. However, while chasing joy and change, he makes a mess of almost everything in his life.

The comedy series features hilarious performances from talented actors, including Engin Günaydın, Tamer Karadağlı, Derya Karadaş, Turgut Tuncalp, and Gülçin Santircioglu. While the comedic narrative keeps the viewers hooked on the series through each episode, the use of some interesting locations makes one wonder where ‘Man on Pause’ is shot. If the same question has been on your mind, let us fill you in on all the details about the same!

‘Man on Pause’ is filmed entirely in Turkey, specifically in Marmaris and Istanbul. According to reports, the principal photography for the inaugural iteration of the Netflix show commenced in April 2021 and wrapped up in June of the same year. Since the story is set in Turkey, it makes sense why the makers chose to shoot the series on location in the country. Now, without further ado, let us take you through all the specific sites that make an appearance in the comedy-drama series!

Many pivotal sequences for ‘Man on Pause’ are lensed in and around Marmaris, a port city and tourist resort in Turkey’s Muğla Province. Specifically, the cast and crew utilize the locales of Turunç, a Turkish holiday resort in the Marmaris district. Situated on the Mediterranean coast in southwest Turkey, Marmaris’ economy mainly depends on international tourism.

Moreover, the city is a center for sailing and diving as it is home to two major and many smaller marinas. Over the years, Marmaris has hosted the production of quite a few movies, such as ‘Bliss,’ ‘Sour Apples,’ ‘I Was, I Am, I Will Be,’ and ‘Barbaros: Sword of the Mediterranean.’

Additional portions of ‘Man on Pause’ are reportedly taped in Istanbul, the largest city in the Republic of Turkey, which serves as the nation’s economic, historical, and cultural hub. Situated in north-western Turkey, Istanbul is famous for its Byzantine and Ottoman architecture. Some of the popular attractions include the Church of Sts. Sergius and Bacchus, the Palace of the Porphyrogenitus, the Hagia Theodosia, and the Basilica Cistern.

Filmmakers also frequent Istanbul for shooting purposes. In fact, it has served as a prominent production site for many movies and TV shows, such as ‘Murder on the Orient Express,’ ‘Skyfall,’ ‘Inferno,’ and ‘As If.’

Read More: Is Netflix’s Man on Pause Based on a True Story?