Where is Netflix’s Narco-Saints Filmed? 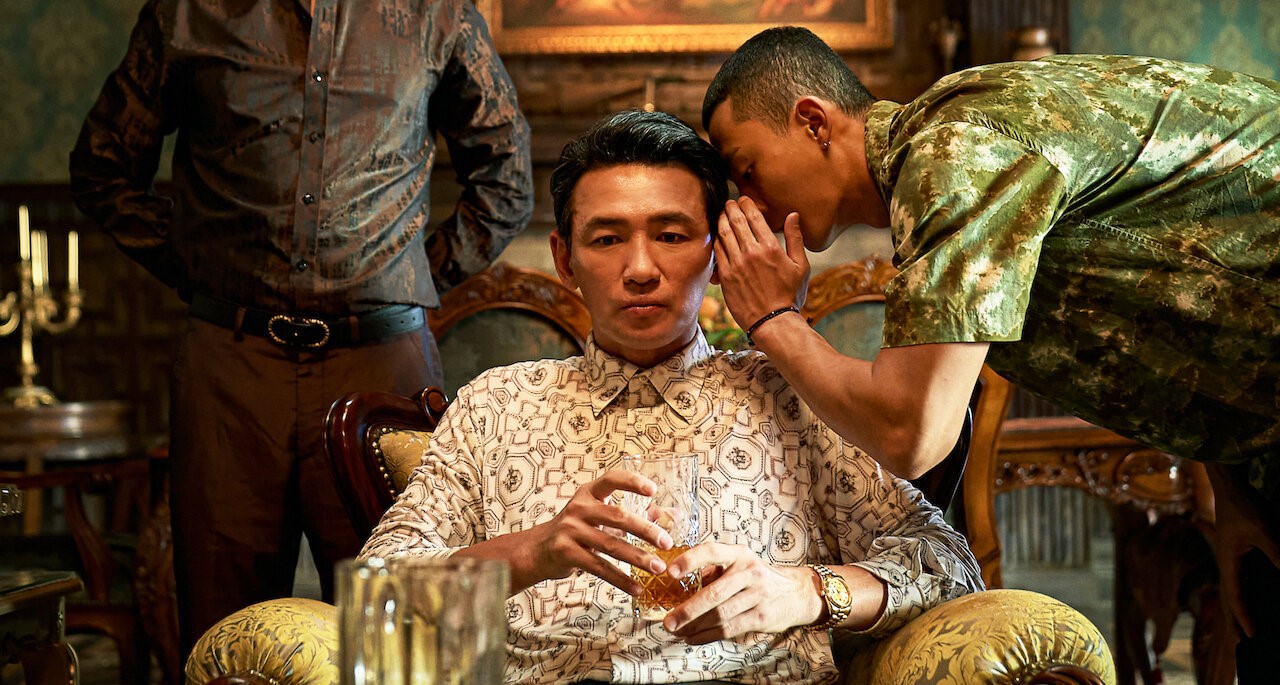 Netflix’s ‘Narco-Saints’ (originally titled ‘Suriname’ and ‘The Accidental Narco’) is a South Korean crime thriller series created by Yoon Jong-bin and Kwon Sung-hui that chronicles the journey of a regular businessman named Kang In-gu. He is forced to put his life in danger and cooperate with the National Intelligence Service’s secret operation to help them catch the infamous Korean drug lord, Jeon Yo-hwan, who has taken over a country in South America.

The biographical show involves several plot twists, suspenseful elements, and action-packed sequences, enthralling the viewers through each episode. In addition, the backdrop of some beautiful and grand landscapes is bound to boggle your mind to know all about the actual filming sites of ‘Narco-Saints.’ Well, if that’s the case, you might be interested in what we have to share regarding the same!

‘Narco-Saints’ is filmed in the Dominican Republic and South Korea, specifically on Jeju Island. The principal photography for the inaugural iteration of the South Korean series reportedly commenced in April 2021 but got delayed shortly after due to the COVID-19 pandemic. Finally, the shooting got wrapped up in December of the same year.

Even though the story is set in the South American country of Suriname, the team decided to utilize the similar locales of the Dominican Republic for many sequences to portray an authentic image on-screen. Now, without further ado, let’s navigate through all the specific locations that appear in the crime series!

Many pivotal sequences for ‘Narco-Saints’ are lensed in the Dominican Republic, a country situated on the Hispaniola island in the Greater Antilles archipelago. Comprising the eastern five-eighths of Hispaniola and being the second largest island in the Greater Antilles, the Dominican Republic is one of the most visited destinations in the Caribbean.

Numerous tourists visit the Dominican Republic, and many filmmakers also frequent it for shooting purposes. Thanks to its diverse geography, it has served as a prominent production location for many movies, such as ‘Apocalypse Now,’ ‘Old,’ ‘Furious 7,’ and ‘The Lost City.’

Additional portions of ‘Narco-Saints’ are taped on Jeju Island, the largest and most populous island in South Korea. During a short break when the show’s production of season 1 halted due to the pandemic, director Yoon Jong-bin came up with the idea to utilize Jeju and turn it into similar locations in the Dominican Republic and Suriname. He was initially skeptical of the idea, but when the designers helped the process and finished the scenes with CGI effects, it looked great.

Jeju Island is home to many sites of attraction for tourists, such as Love Land, Jeju Teddy’s Bear Museum, Jeju Maze Park, and Figure Museum Jeju, to name a few. Moreover, the island has hosted the production of quite a few filming projects over the years, such as ‘The Coming War on China,’ ‘Boys Over Flowers,’ and ‘Doom at Your Service.’