Where is Netflix’s Sexify Filmed? 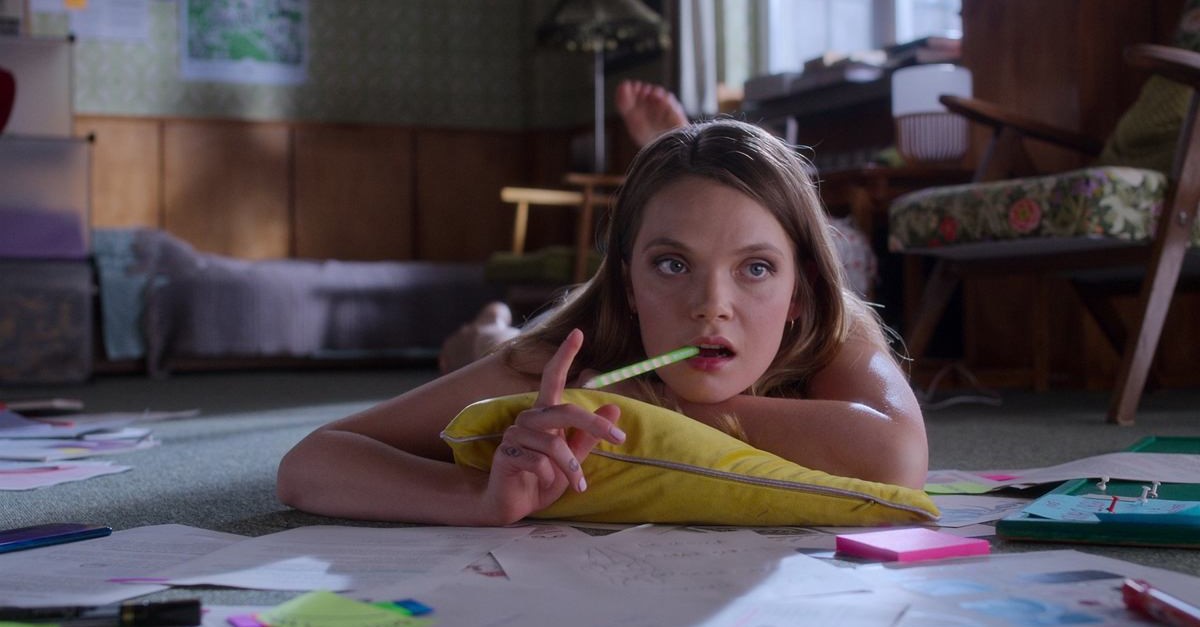 Created by Piotr Domalewski, Kalina Alabrudzińska, Agata Gerc, Malgorzata Suwala, and Jan Kwieciński, Netflix’s ‘Sexify’ is a Polish sex comedy series that revolves around a computer science student named Natalia and her friends Paulina and Monika. She has to create an innovative and unique sex app related to the female orgasm to make an impact in a tech competition and eventually win it. Given her sexual inexperience, Natalia must dip her toes in the world of intimacy with the help of her friends to achieve her objective.

The comedy series explores several relevant themes through humor, making it an educational and hilarious watch. Moreover, it features impressive onscreen performances from talented actors like Sandra Drzymalska, Aleksandra Skraba, Maria Sobocińska, and Małgorzata Foremniak. Besides, the use of diverse locations, including the school and the Sexify office, makes one wonder where ‘Sexify’ is shot. If you are one such curious soul, you might be interested in what we have to share!

‘Sexify’ is filmed entirely in Poland, specifically in Warsaw. The principal photography for the inaugural iteration of the comedy series seemingly took place around August 2020 for a couple of months. Furthermore, shooting for the second season likely commenced around January 2022 and wrapped up about 80 days later in April of the same year. Now, without much ado, allow us to take you through all the specific places that can be spotted in the Netflix series!

Most of the pivotal sequences for ‘Sexify’ are lensed in and around Warsaw, Poland’s capital and largest city. From the looks of it, the cast and crew seemingly utilize the premises of an actual school or college to shoot the high school scenes. In addition, it is possible that they even set up camp in one of the film studios within the city, mainly to record interior portions.

Given that ‘Sexify’ is a sex comedy series, it is only natural that it contains several intimate scenes between characters. So, to keep things easier and more comfortable for everyone, there were a few consultants on set, along with a sexologist named Iza Jąderek. In a conversation with the Polish outlet Onet, several cast members spoke about working with consultants and how they helped tape the intimate scenes.

Sandra Drzymalska (Monika) said (translated from Polish), “The coordinators were very much needed because I have the most intimate scenes in the series. Thanks to them, I didn’t feel any threat…They were such an intermediary between the team and me. Thanks to the coordinators, it is not possible to forcefully exceed an actor’s boundaries, there’s no one pressuring you by saying, ‘you have to do it, and that’s it.'”

Aleksandra Skraba (Natalia) opened up about her experience, “It was very difficult for me to start working with (intimacy) consultants, but I then came to the sad conclusion that (I felt uncomfortable) because we are not used to security (when filming sex scenes).” Situated in east-central Poland, Warsaw is home to more than 60 museums and galleries. Some are the Museum of the History of Polish Jews, the National Museum, the Carroll Porczyński Collection Museum, and the Museum of Independence.

Read More: Is Netflix’s Sexify Based on a True Story?