Where is Netflix’s The Interest of Love Filmed?

Based on the novel ‘Understanding of Love’ by Lee Hyuk-jin, Netflix’s ‘The Interest of Love’ (also titled ‘Understanding of Love’) is a South Korean romantic drama series created by Jo Yeong-min, Lee Seo-hyun, and Lee Hyeon-jung. The narrative is set in a bank focusing on two men and two women — Ha Sang-soo, Jeong Jong-hyun, Ahn Soo-young, and Park Mi-kyung — working together with different tastes and interests. When the four colleagues’ paths collide, they find themselves enmeshed in a complicated romance, understanding the meaning of true love and how much they are willing to sacrifice for it.

The K-drama features stellar onscreen performances from talented actors like Yoo Yeon-seok, Mun Ka-young, Keum Sae-rok, and Jung Ga-ram, which keeps the viewers hooked through each episode. At the same time, the use of interesting locations, including the KCU Bank, where the protagonists work, is bound to make you curious about the filming sites of ‘The Interest of Love.’ In that case, we have you covered!

The Interest of Love Filming Locations

‘The Interest of Love’ is filmed entirely in South Korea, seemingly in Seoul. Since the story is set in the East Asian country, it makes sense why the makers choose to shoot the series on location. Apart from adding authenticity to the narrative, it provides the viewers with a more immersive viewing experience. Now, let’s not waste time and dive right into all the specific places that appear in the Netflix series!

Most of the pivotal sequences for ‘The Interest of Love’ are seemingly lensed in and around Seoul, South Korea’s capital and largest metropolis. From the looks of it, the production team possibly travels across the city to tape different interior and exterior scenes against suitable backdrops. Situated in South Korea’s northwest region, Seoul is home to the headquarters of several big companies, including LG, Hyundai, and Samsung.

Officially known as the Seoul Special City, the capital’s economy is driven by various sectors, such as finance, commerce, manufacturing, technology, and tourism, to name a few. Each year, millions of tourists visit Seoul and explore the metropolis’ attractions and landmarks, including the Lotte World Tower, the Dongdaemun Design Plaza, the N Seoul Tower, the National Museum of Korea, the National Museum of Modern and Contemporary Art, the Seoul Museum of Art, and the Ilmin Museum of Art. 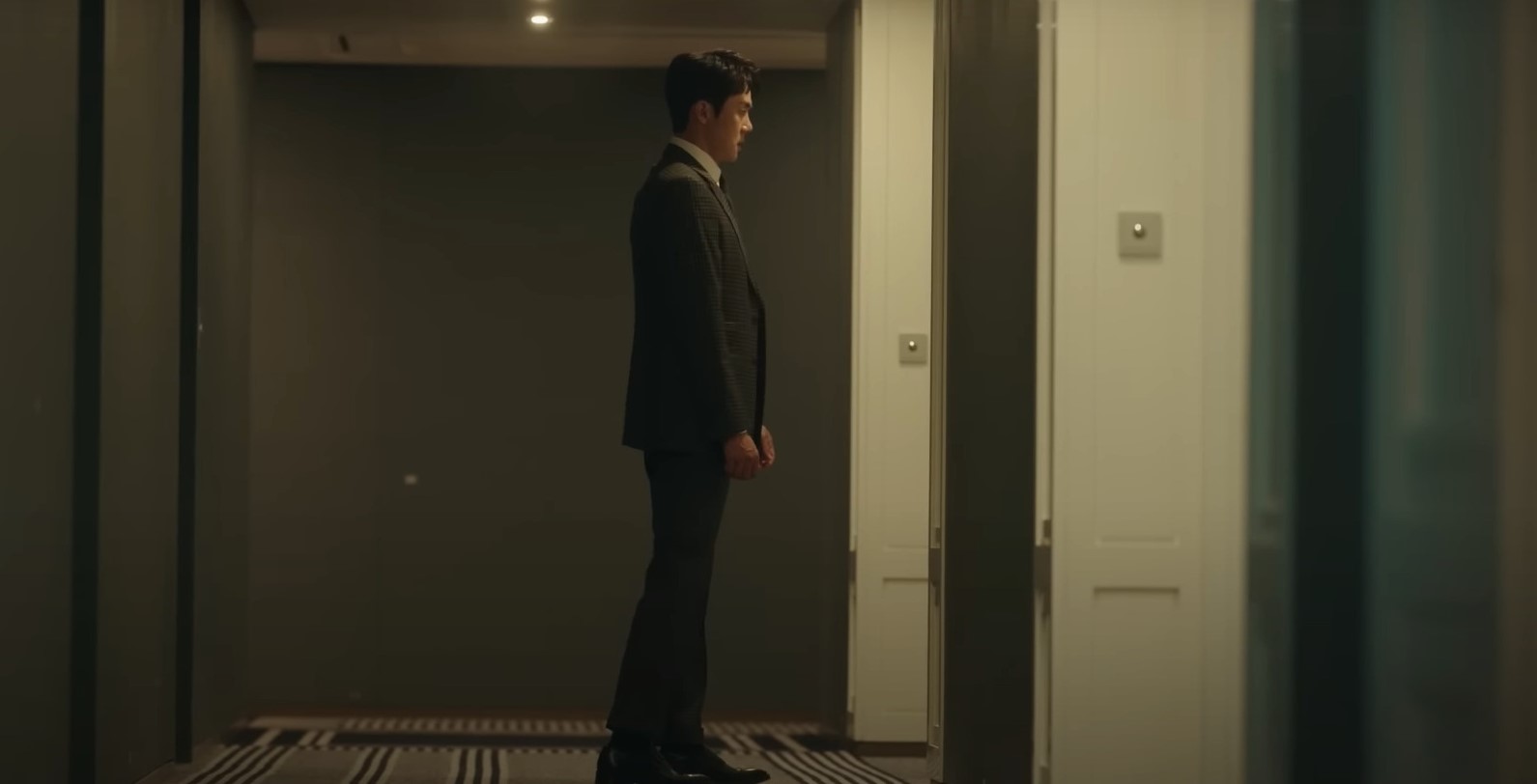 Besides tourists, many filmmakers also frequent Seoul for shooting purposes. Over the years, the capital has hosted the production of different projects. Besides ‘The Interest of Love,’ its locales have been featured in numerous movies and TV shows. Some notable ones are ‘My Sassy Girl,’ ‘To All the Boys: Always and Forever,’ ‘What’s Wrong with Secretary Kim,’ ‘The King: Eternal Monarch,’ and ‘Boys Over Flowers.’