Where is Netflix’s The Makanai Filmed? 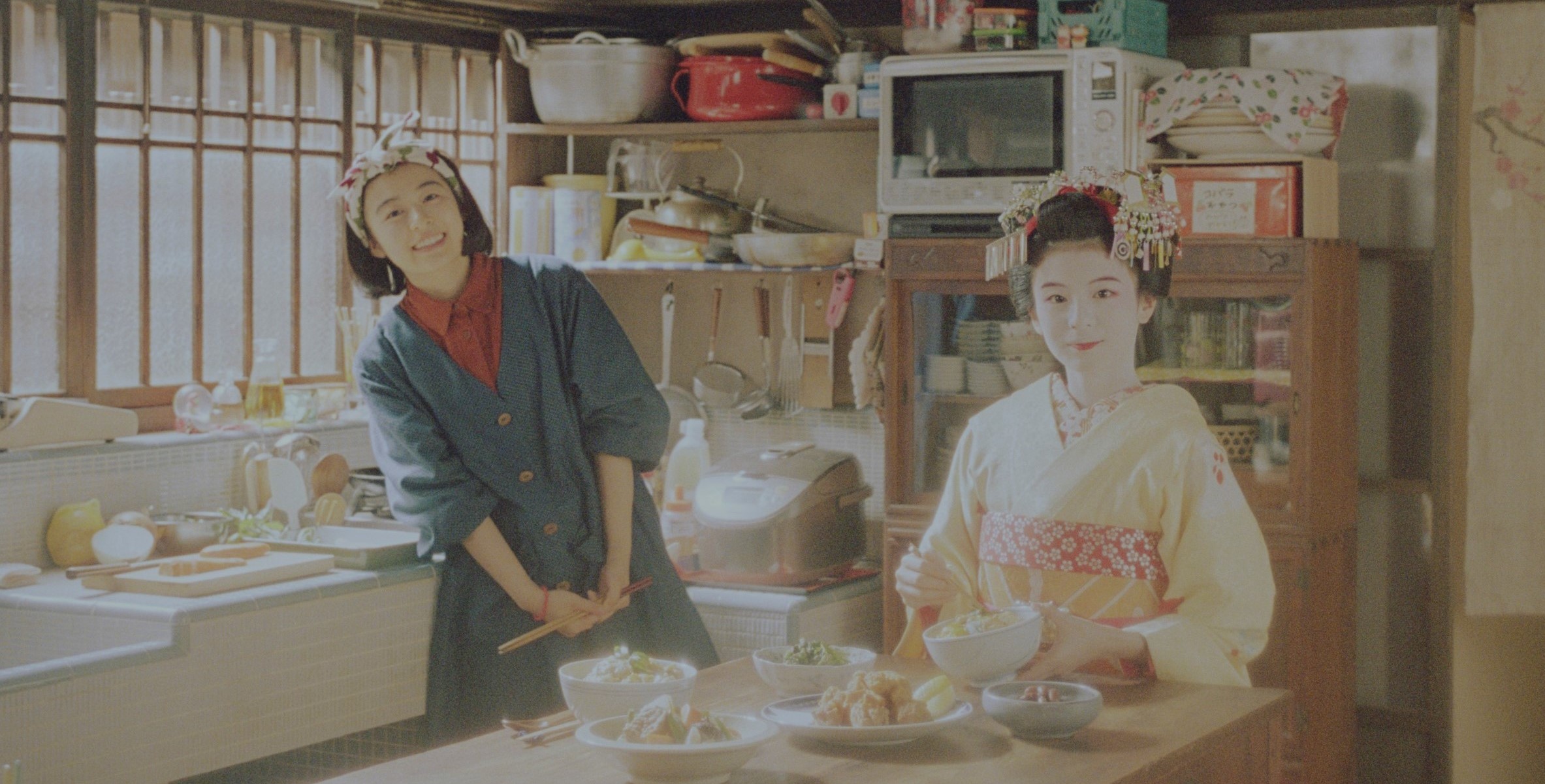 Based on a popular Japanese manga series titled ‘Kiyo in Kyoto: From the Maiko House’ by Aiko Koyama, Netflix’s ‘The Makanai: Cooking for the Maiko House’ is a Japanese drama series. It follows Kiyo and her best friend Sumire, who move to the geisha district in Kyoto to pursue their dreams of becoming maikos, entertainers who perform traditional songs and dance. The two friends try to turn their dreams into reality, but the former realizes she is not made for it. Instead of letting this harsh reality keep her down, she decides to move forward with a different passion — cooking.

Sooner rather than later, Kiyo manages to make her way into the hearts of the residents through her delicious meals and supports them as they work towards their passion. The wholesome drama is complemented by the heartfelt performances of a talented ensemble comprising Nana Mori, Natsuki Deguchi, and Aju Makita. The relatively lighter undertone, coupled with the use of interesting locations, is likely to make you curious about the actual filming sites of the series. In that case, we have got you covered!

The Makanai: Cooking for the Maiko House Filming Locations

‘The Makanai: Cooking for the Maiko House’ is filmed entirely in Japan, specifically in Kyoto Prefecture, where most of the story is set. The principal photography for the debut iteration of the drama show reportedly took place in early 2022. So, let’s not waste time and dive right into all the specific places that appear in the Netflix series!

Most of ‘The Makanai: Cooking for the Maiko House’ is lensed in Kyoto Prefecture, in Japan’s Kansai region of Honshu. From the looks of it, the cast and crew seemingly set up camp in an actual residence or one of the film studios within the prefecture to shoot the scenes inside the Maiko house.

Kyoto, the largest city and capital of the eponymous prefecture, is seemingly one of the primary production locations of the Japanese drama series. The city is considered the nation’s cultural capital and a popular tourist destination with numerous landmarks and places of interest. Some of them are Joutenkaku Museum, Hakusasonso Hashimoto Kansetsu Garden and Museum, Kamigamo Shrine, and Shimogamo Shrine. Moreover, its locales have featured in various movies, including ‘Lost in Translation,’ ‘The Pillow Book,’ and ‘After the Rain.’