Where is Netflix’s You’re Nothing Special Filmed? 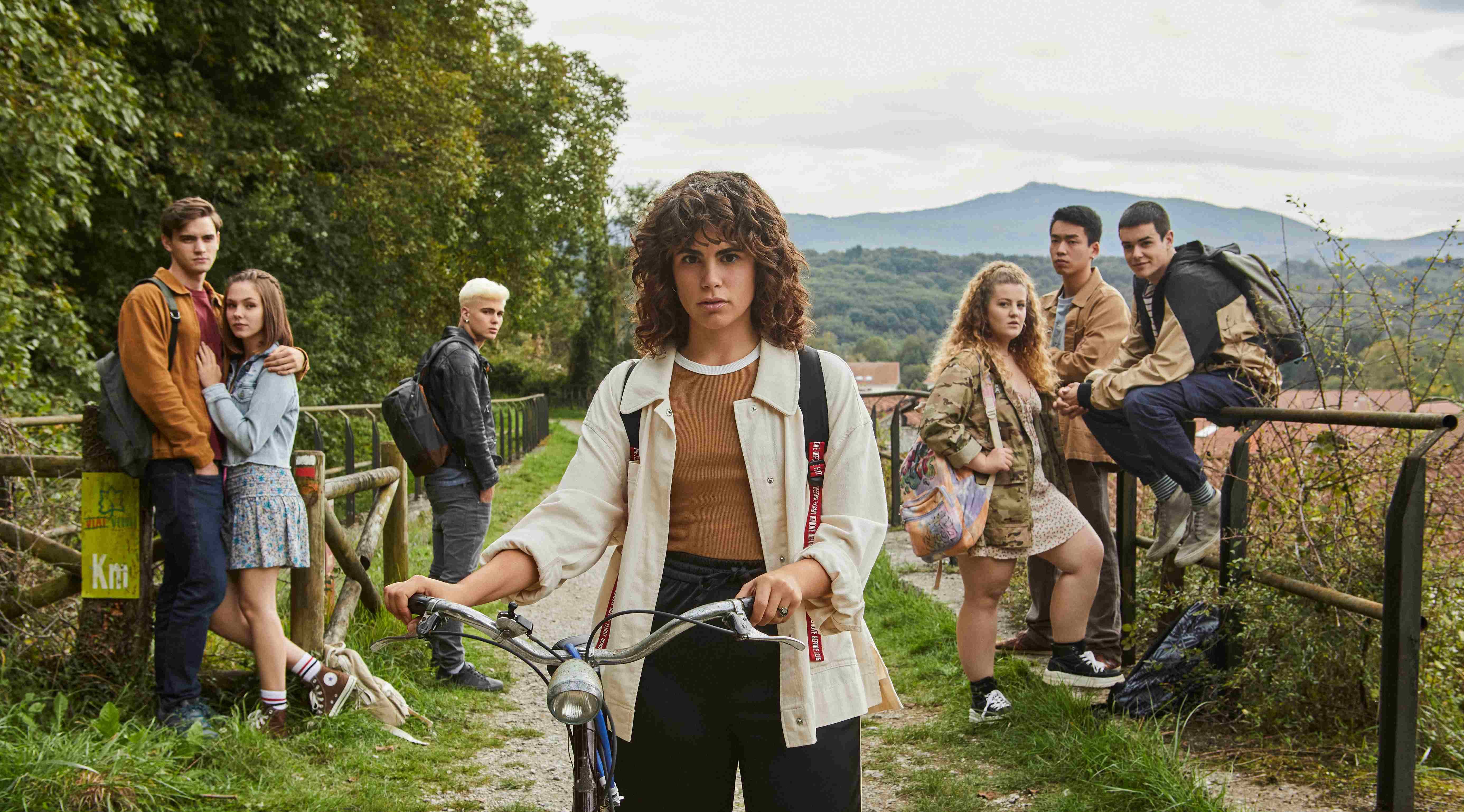 Created by Esibáliz Burgaleta, Netflix’s ‘You’re Nothing Special’ (originally titled ‘Tú no eres especial’) is a Spanish fantasy comedy series that revolves around a teenager named Amaia. She is forced to bid farewell to her friends and routine as she moves from the city to her mother’s village, Salavarría. After the move, Amaia’s life turns upside down as she discovers that she may have inherited her grandmother’s powers. Moreover, she has never met the latter but discovers that she is known to be the only witch in the village’s history.

The series features impressive performances from a talented cast comprising Dèlia Brufau, Óskar de la Fuente, Ainara Perez, and Jaime Wang. The transition from the city to the village reflects the change in Amaia’s life, making one curious about the actual filming sites of ‘You’re Nothing Special.’ If that’s the case with you as well, allow us to fill you in on all the details about the same!

‘You’re Nothing Special’ is filmed entirely in Spain, specifically in Navarre and Barcelona. The principal photography for the inaugural iteration of the Spanish series commenced in July 2021 and wrapped up in late September of the same year. Since most of the story is set in the fictional town of Salavarría in Navarre, the team utilized actual locations in Navarre to stand in for the fictional town. Now, without further ado, let’s navigate the specific places that appear in the fantasy series!

Many pivotal sequences for ‘You’re Nothing Special’ are lensed in and around Navarre, a foral autonomous community and province in northern Spain. The production team primarily utilizes the locales of Lekunberri and Leitza, two municipalities between Pamplona and San Sebastian, to stand in for Salavarría in the show. A few vital indoor locations for the series are the public institute of Leitza and a private house in Lekunberri, which is portrayed as Amaia’s house in the series.

In a September 2021 interview with Variety, the show’s producer, Puy Oria, explained how Navarre was the perfect choice for the series. She said, “Witchcraft is very implicit in these natural landscapes with villages surrounded by green mountain walls. We have also shot in impressive caves … The area has all the elements that the series was looking for. We hope to show all this esotericism.”

For taping additional portions of the Spanish series, the cast and crew members set up camp in several villages in Navarre, including Larraun, Baraibar, Iribas, and Aldatz. Officially known as the Chartered Community of Navarre, the province’s landscapes are quite diverse and vast. Furthermore, Navarre is considered one of the wealthiest regions in Spain per capita as its diversified economy comes from the energy sector, manufacturing, and healthcare services.

A few parts of ‘You’re Nothing Special’ are also recorded in Barcelona, a city on the coast of northeastern Spain. The filming unit seemingly travels across the city to shoot the scenes set in Barcelona against suitable backdrops. Apart from this fantasy series, the iconic city has hosted the production of many movies and TV shows, such as ‘Mirage,’ ‘The Bourne Identity,’ ‘Hanna,’ and ‘Killing Eve.’

Read More: Is Netflix’s You’re Nothing Special Based on a True Story?