Where Is Now and Then Filmed? 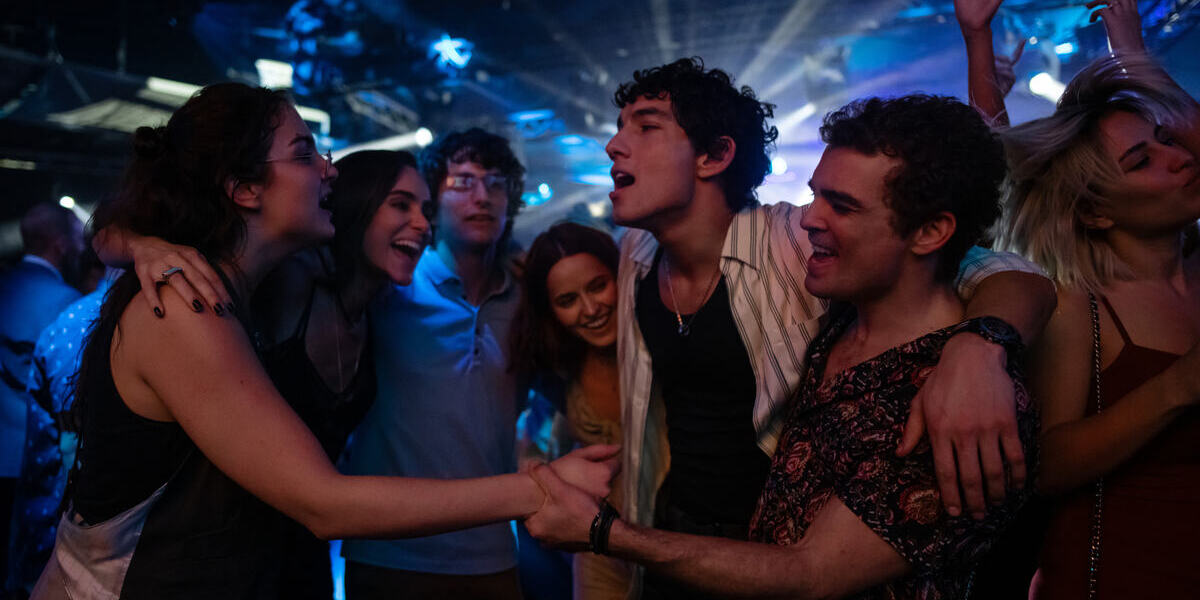 Ramón Campos, Teresa Fernández-Valdés, and Gema R. Neira teamed up to create the cerebral multi-layered thriller series ‘Now and Then.’ The storyline of the Spanish-English bilingual thriller follows an all-Hispanic group of college friends, comprising Alejandro, Ana, Pedro, Sofia, Daniela, and Marcos. Their lives drastically change following a celebratory weekend trip when one of the friends winds up dead. After 20 years, on the eve of the college reunion, the five remaining friends receive anonymous texts on their phones.

While they try to bury the secret, the truth struggles to come out in the open. While chronicling the thrilling whodunit story, the series also presents a contrast between the aspirations of the youth and the realities of adulthood. Most of the events in the show unveil in the beachfront urban backdrop of Miami, which must have got you wondering where the show is filmed. In that case, allow us to spill all the beans.

Now and Then Filming Locations

‘Now and Then’ is filmed on location in and around Miami, Florida. Principal photography seemingly commenced in Spring 2021, continuing for a few months. Presumably, the first season went into post-production by the end of 2021. Jacobo Martínez (‘Gran Hotel’) and Daniel Sosa Segura (‘Elite‘) handled the principal photography jointly.

At the same time, Víctor Molero, the production designer of ‘The Irregulars,’ handled the production designing department. Florida features culturally enriched and visually stunning locations in addition to warm tropical weather to entice productions. Although the state does not have a steady film tax credit program in place, in January 2022, a tax credit of up to $2 million was proposed for film, television, and digital media projects. Let us now take you to the specific locations where the series is filmed.

Most of the show’s storyline unravels in Miami, the temperate and touristy metropolis located within the Miami-Dade County in southeastern Florida. For the first season’s filming, the cast and crew set up a base in the city. Following their entrance into the city, the team had to quarantine themselves, and they found a perfect accommodation overlooking the seas. While in the city, the cast and crew extensively scanned the nearby locations.

The production unit has been tight-lipped about the specific places the series is lensed. However, we deduce that some filming has taken place in Superblue Miami, a trippy and dreamy art museum located at 1101 North West 23rd Street in Miami. With its digital art installations and mirror labyrinths, the art museum has enough ingredients to entice even those who don’t actively follow the contemporary art scene.

A prominent filming location in the city is the Rickenbacker Causeway, which connects the mainland of Miami to the barrier islands of Virginia Key and Key Biscayne. Furthermore, the crew also visited Area 222 to shoot parts of the inaugural season, seemingly lensing segments in the community park. Located at 769 North West 73rd Street, the public park is popular among morning walkers.

Some scenes also feature the Port of Miami (stylized as “PortMiami”), a major seaport and economic hub located in Biscayne Bay at the mouth of the Miami River. Lastly, a considerable amount of filming takes place in Normandy Island (or the Isle of Normandy, or Normandy Isles), a neighborhood in the North Beach section of Miami. Since the locality is cut off from the rest of the city, it provides an isolated backdrop for the filming unit. Due to its vast coastal stretches and round-the-clock nightlife, Miami is regarded as one of the best tourist destinations in the country.