Where is Parisian Agency Filmed? Where is the Kretz Family’s Business Located?

As the title suggests, ‘The Parisian Agency: Exclusive Properties’ (original title: ‘L’Agence’) gives us an inside look into the riveting world of luxury real estate across mainly French-speaking communities. It’s a reality-based reality series that essentially moves away from the likes of ‘Selling Sunset‘ or ‘Selling Tampa‘ by introducing us to new geography as well as a wholesome family. After all, it centers around the incredibly intriguing Kretz clan as they navigate their personal and professional lives while developing their independent agency, Kretz & Partners. So now, let’s dig deeper into these aspects, shall we?

Where is the Kretz Family’s Business Located? 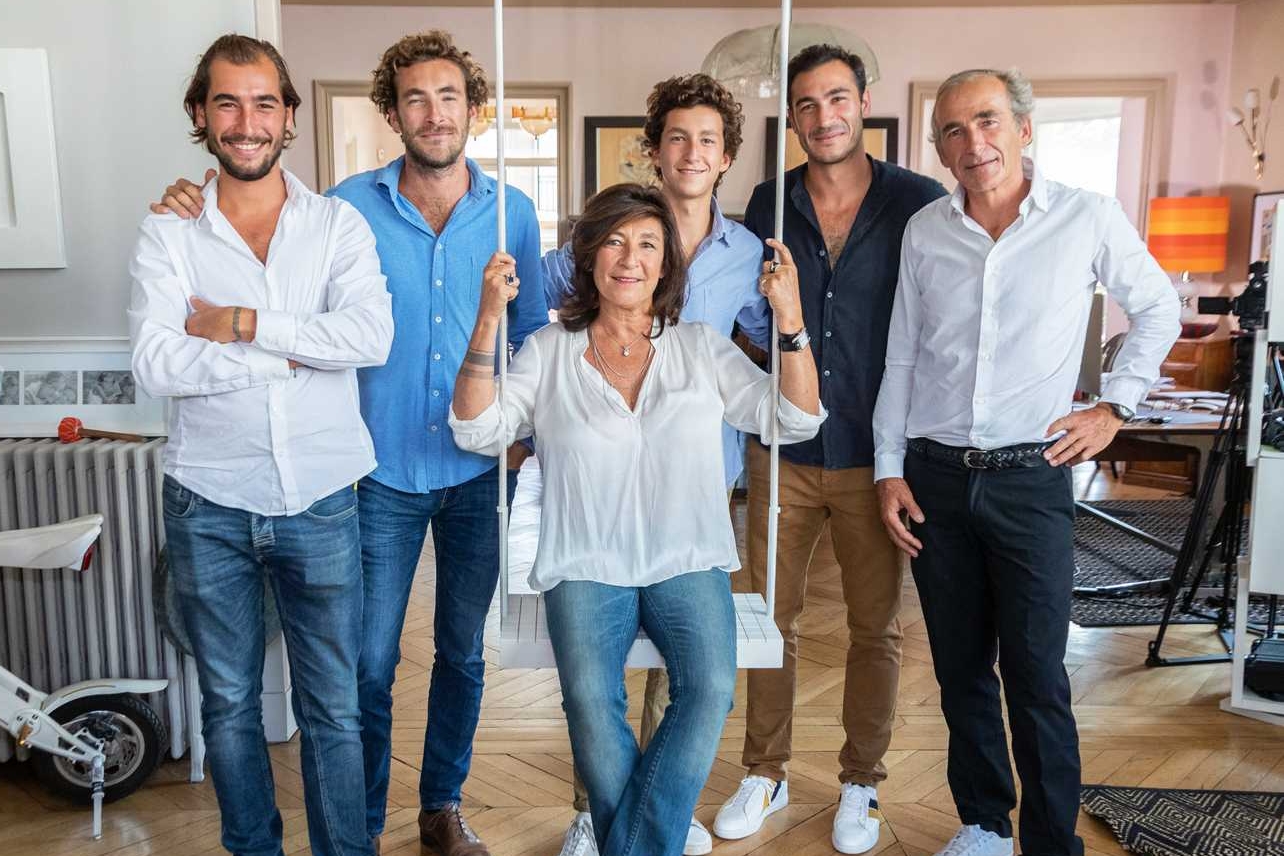 Kretz & Partners is a real estate agency that began back in 2007 after Olivier and Sandrine Kretz decided to launch a project together — one that would reflect their values as well as personalities. He was working in a big corporation at the time, whereas she was a school teacher, meaning that they genuinely took a massive risk in letting everything go just to establish this enterprise. It thankfully worked out, though, and three of the couple’s four children (Martin, Valentin, and Louis) currently work alongside them in their stunning 1930’s home-office on Avenue Robert Schuman in Boulogne-Billancourt, France.

Now that the exact area of the Kretz clan’s base is clear, we should mention that they not only operate 24/7, but they also do so all across the nation — with actual plans for global expansion. In other words, since the series follows them, it has quite a few filming locations as well, but of course, the main one is the home office cited above.

Whether it be the beautiful II, VII, or XI arrondissement of central Paris, or the Eiffel Tower, the Louvre Museum, or Notre Dame, every single region/monument of France’s capital is highlighted in ‘The Parisian Agency: Exclusive Properties.’ That even includes Île Saint-Louis in the Seine, the Trocadéro site, and Champs-Élysées Avenue.

Apart from Paris, another primary spot accentuated in this Netflix original is the administrative region of Normandy in northern France, especially Cabourg and Trouville-sur-Mer. We should mention that the thriller series ‘Lupin’ and the 2019 drama ‘The Best Years of a Life’ have also utilized the rare magnificence of this place in their productions.

The Haute-Savoie territory in the Alps of eastern France is known for its high-altitude scenery, prestigious year-round grandeur, and extravagant summer/winter activities. Thus, both Megève and Lake Annecy (one of the country’s largest lakes) are the focal points in season 2, episode 3, making it evident that dream settings do exist in real life.

A few more areas in France that made an appearance in ‘The Parisian Agency: Exclusive Properties’ and deserve a separate mention are Cap-Ferret in the south-west, Senlis in the north, and Sologne in the north-central.

The small yet utterly idyllic French-speaking Caribbean island of Saint Barth is also a filming spot for the series, which backs the earlier statement of Kretz & Partners being determined to do international business as well.