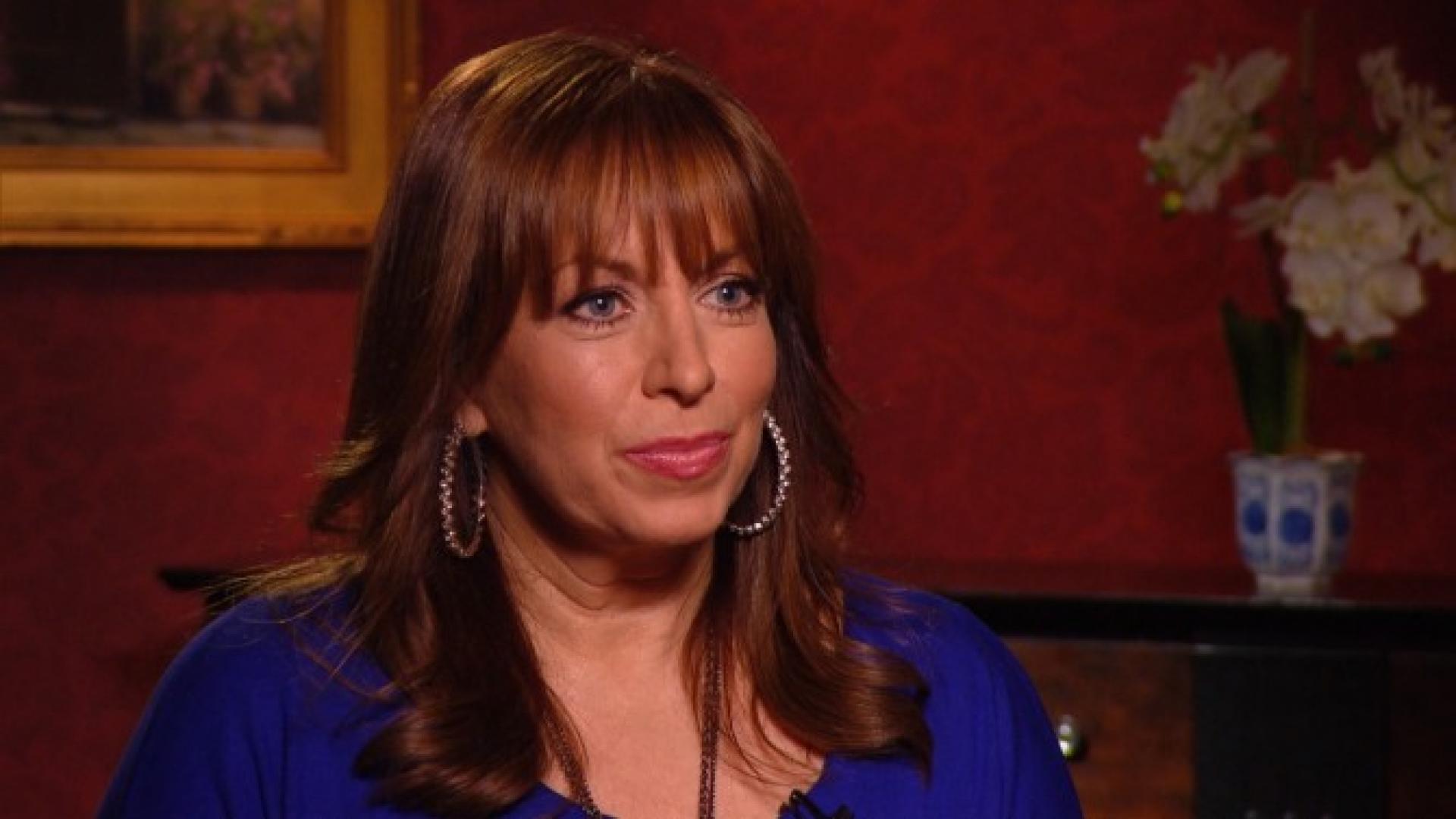 ‘Impeachment: American Crime Story’ delves into the political sex scandal — often referred to as “Monicagate,” “Lewinskygate,” or “Sexgate” — that shook the nation to its very core back in 1998. Based on ‘A Vast Conspiracy: The Real Story of the Sex Scandal That Nearly Brought Down a President’ by author Jeffrey Toobin, it showcases all aspects of the matter through the eyes of the woman involved. Thus, of course, Paula Jones, who essentially brought the case into the limelight, plays a crucial role. So now, let’s find out more about her, including her current whereabouts, shall we?

Who is Paula Jones?

Born in September 1966 in Lonoke, Arkansas, Paula Jones graduated from high school in 1984 before attending a secretarial school for a short while. She started her career with odd jobs but steadily climbed the ladder to land a position within the Arkansas Industrial Development Commission (AIDC) in March 1991. A couple of months later, in May, she attended the Annual Governor’s Quality Conference at the Excelsior Hotel in Little Rock. There, she came across Bill Clinton, who allegedly touched, propositioned, and exposed himself to her in a business suite. However, Paula kept quiet about this until 1994. 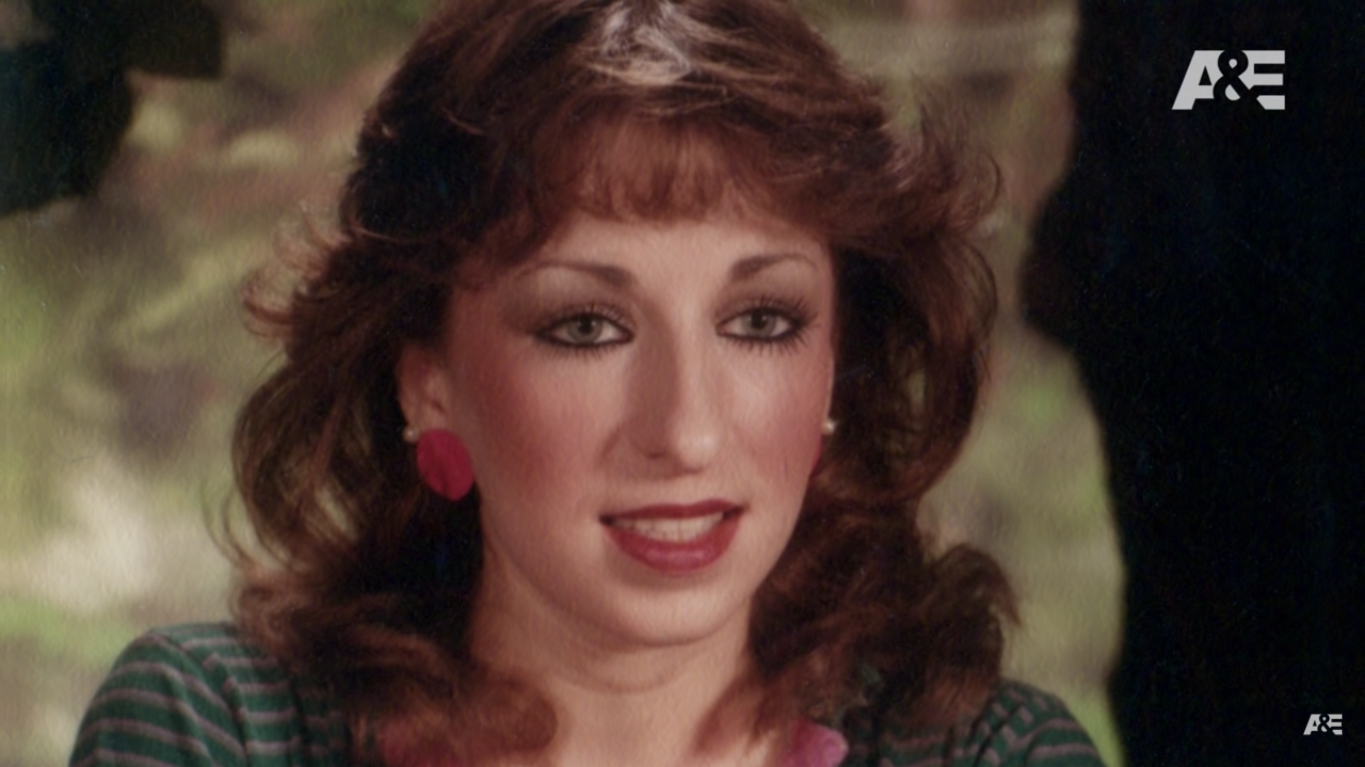 Paula filed a sexual harassment lawsuit against then-President Bill Clinton on May 6, 1994 — two days before the statute of limitations expired — seeking $750,000 in damages. This act led to several other proceedings, bringing his intimate liaison with 22-year-old White House intern Monica Lewinsky to light in 1998. By that point, the court had dismissed Paula’s case due to lacking legal merit. Yet, when the impeachment and new information about his personal activities came out, she appealed. Eventually, in November 1998, the President agreed to an out-of-court settlement of $850,000.

As a part of the settlement, Paula Jones had to drop the charges and was offered no apology. Hence, while Bill Clinton continues to deny the sexual harassment and declares that he only settled to move on, Paula maintains that it indicates his guilt. As per the last reports, after payment of attorney fees and taxes, she was left with merely $150,000, which led her to work a few odd jobs to secure a future for her children. In 2000, Paula posed for Penthouse magazine, and a couple of years later, she partook in and lost a Celebrity Boxing match to former figure skater Tonya Harding. 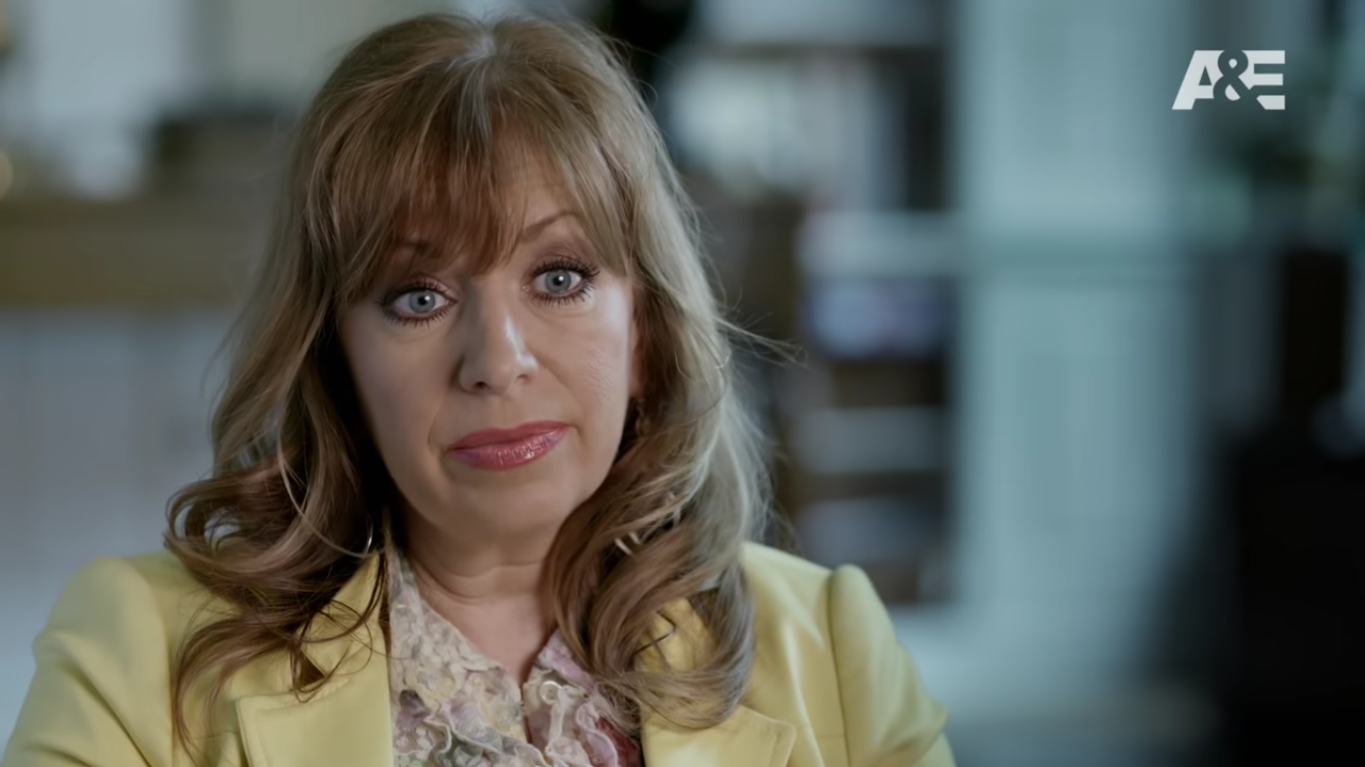 Paula married Steven Mark McFadden back in October 2001, so she now goes by Paula McFadden while still residing in Arkansas. She insists that she does not “want to make a career out of what happened with the scandal” but maintains that the former President harassed her. The one thing she hates about the entire ordeal, though, is how “she was used as a political pawn” and made to look like she wanted to “bring down the President” when she only wanted justice.

We should also mention that in 2016, Paula endorsed Donald Trump for the United States presidential election against Hillary Clinton and even attended a rally for him in Little Rock, Arkansas. She deemed him a “good person” and not what others believe him to be in a panel. Furthermore, in a 2017 interview, Paula identified herself as Southern Baptist and claimed to be “very conservative.” She hopes to publish a book soon to set the record straight about who she is and what precisely transpired.

Read More: Is Linda Tripp Dead or Alive? How Did She Die?