Where Is Pedal To Metal Filmed? Is It a True Story? 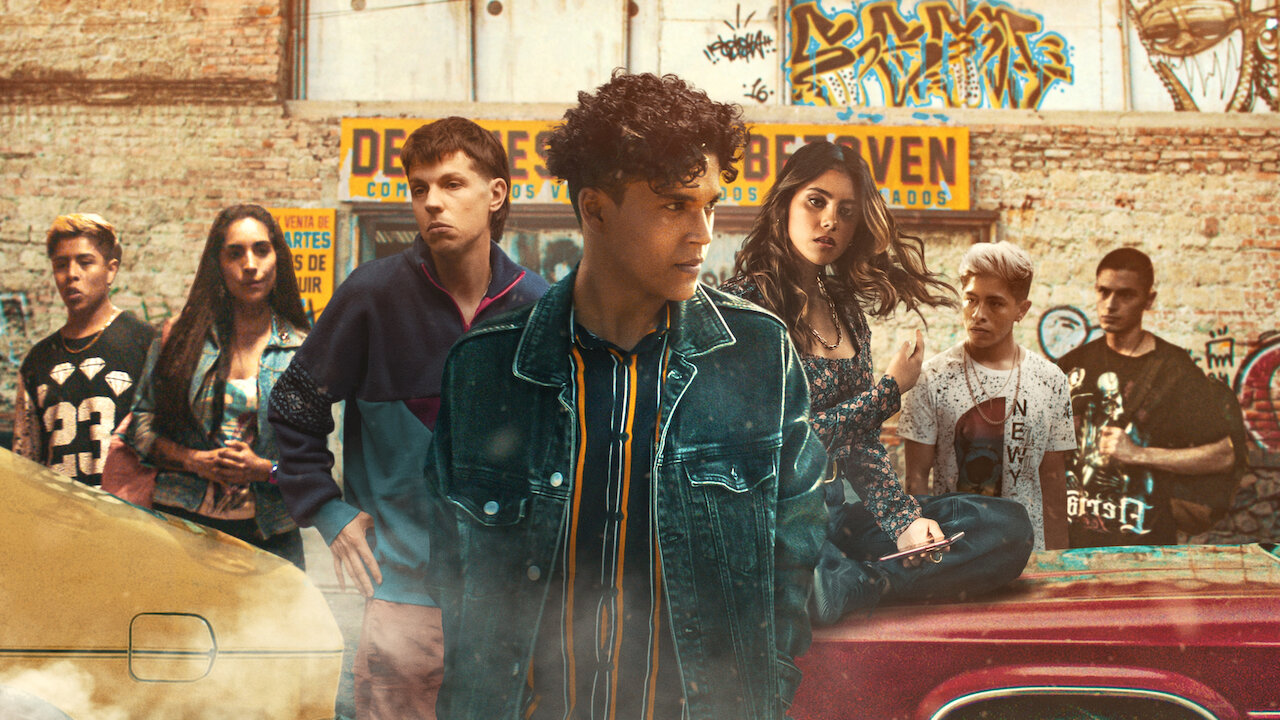 Netflix original ‘Pedal to Metal’ (‘Dale Gas’) is a Spanish action series that centers upon Enrique “Kike” Guerrero, a car mechanic who also partakes in illegal races. The story kickstarts with a race, which ends tragically for the competitor of Kike. Fleeing from Monterrey to Mexico City, the series chronicles Kike as he enters a new car theft scene. Do they rebuild their lives, or do they fall back in the loop? While Kike seeks to flee from his past lineage, he must take up his rightful position, becoming the heir of the family’s criminal auto empire.

Directed by Ernesto Contreras, Alejandro Fernández Almendras, and Edgar Nito, the show’s premise configures a fast-paced drama full of thrills and adrenaline surcharges. However, you may wonder where the series is filmed. Also, is it based on a real-life car theft family business? If you are looking for answers, let us cut to the chase.

‘Pedal to Metal’ was filmed in and around Mexico, especially Mexico City and Guadalajara. Filming seemingly commenced in September 2021. Most of the story unfolds in Mexico City, which the official synopsis touts as the mecca for car mechanics. Mexico has a globally acclaimed cinema industry due to its unique confluence of cultures. Moreover, filming in Mexico is relatively cheap when compared to the US. The favorable exchange rate set aside, productions filmed in Mexico and shared globally do not have to pay the Value Added Tax (VAT).

Although the tax incentives come with some paperwork, they provide excellent value for the budding filmmakers, producers, and veteran players. Coincidentally, all Netflix productions are considered to be globally consumed. Therefore, since 2019, the streamer has been stepping up its Mexican productions. As per reports, in 2021, Netflix poured US$ 300 million into the local film industry, hoping to collaborate with 100 local talents to make 50 original productions in the region in that year alone. Let us now take you to the specific locations where the series is filmed.

Most of the filming of ‘Pedal To Metal’ takes place in and around Mexico City, the populous capital of Mexico. The city, situated at a 2240 meters elevation from sea level, showcases evidence of the past while celebrating the new. In some neighborhoods, you can still find traces of Aztec life, while structures like the Mexico City Metropolitan Cathedral of the Spanish conquistadors and the National Palace showcase Spanish baroque architecture.

A portion of the filming of the inaugural season seemingly occurred in and around Interlomas, an upscale neighborhood in Naucalpan de Juarez, a municipality located just northwest of Mexico City. The crew took additional sequences in the neighboring city of Huixquilucan. Actor-producer Erik Guecha even went out to dine at a branch of Las ahogadas del barrio, a torta restaurant located at Miguel Laurent 1406, Letran Valle, Benito Juárez, in the Ciudad de México.

In their production journey, the cast and crew also head to Jalisco, the home of mariachi music. Several sequences are filmed in Guadalajara, the picturesque and historic capital of the state. For the first season, the crew filmed in and around the city. Several scenes of season 1 were possibly lensed in Santo Coyote, an upscale restaurant in C. Miguel Lerdo de Tejada 2379, within the monument Arcos Vallarta Guadalajara, in the neighborhood of Colonia Americana. The city center houses colonial buildings, including landmarks like the neoclassical Teatro Degollado and the Palacio del Gobierno. If you are an art buff, the latter features murals by famous painter José Clemente Orozco, which will not fail to entice you.

Is Pedal to Metal Based on A True Story?

No, ‘Pedal to Metal’ is not based on a true story. The story’s scope is entirely fictional, and any semblance to real-life events is only contextual. The fiction, however, comes off as refreshing since not many telenovelas have reflected upon the auto industry of Mexico City. The series has been helmed from the story and screenplay written by David Figueroa García, Alejandro Fernández Almendras, Itzel Lara, and Alfredo Mendoza. 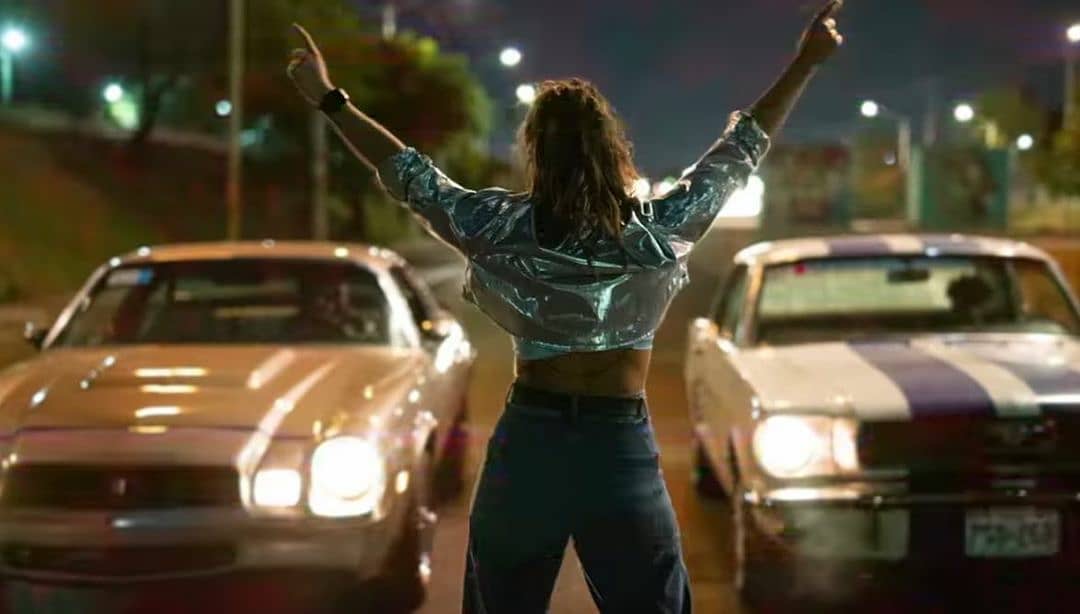 The allure of adrenaline-filled (illegal) car racing reminds one of the glory days of early ‘Fast and Furious‘ movies. Therefore, the fans of the popular franchise would find much pleasure while watching the series. However, there is some truth in the series’ depiction of the auto industry in Mexico City. The city indeed has a large number of unregistered, illegal cars imported from the US. Some estimates suggest that such illegal cars may amount to around one-fourth of all Mexican vehicles.

The stolen car parts and illegal vehicles make up a considerable industry and one that is badly affected by the pandemic. In October 2021, while the series was still filming, president Andrés Manuel López Obrador vowed to make the cars legal. The stolen vehicles, known locally as “chocolate” (a pun on “chueco,” meaning crooked), help a vast number of civilians carry out their day-to-day business, who would otherwise not be able to buy a new car. Therefore, ‘Pedal to Metal’ takes place on realistic grounds, despite being a work of fiction.