What Happened to Peggy Nadell’s Husband? 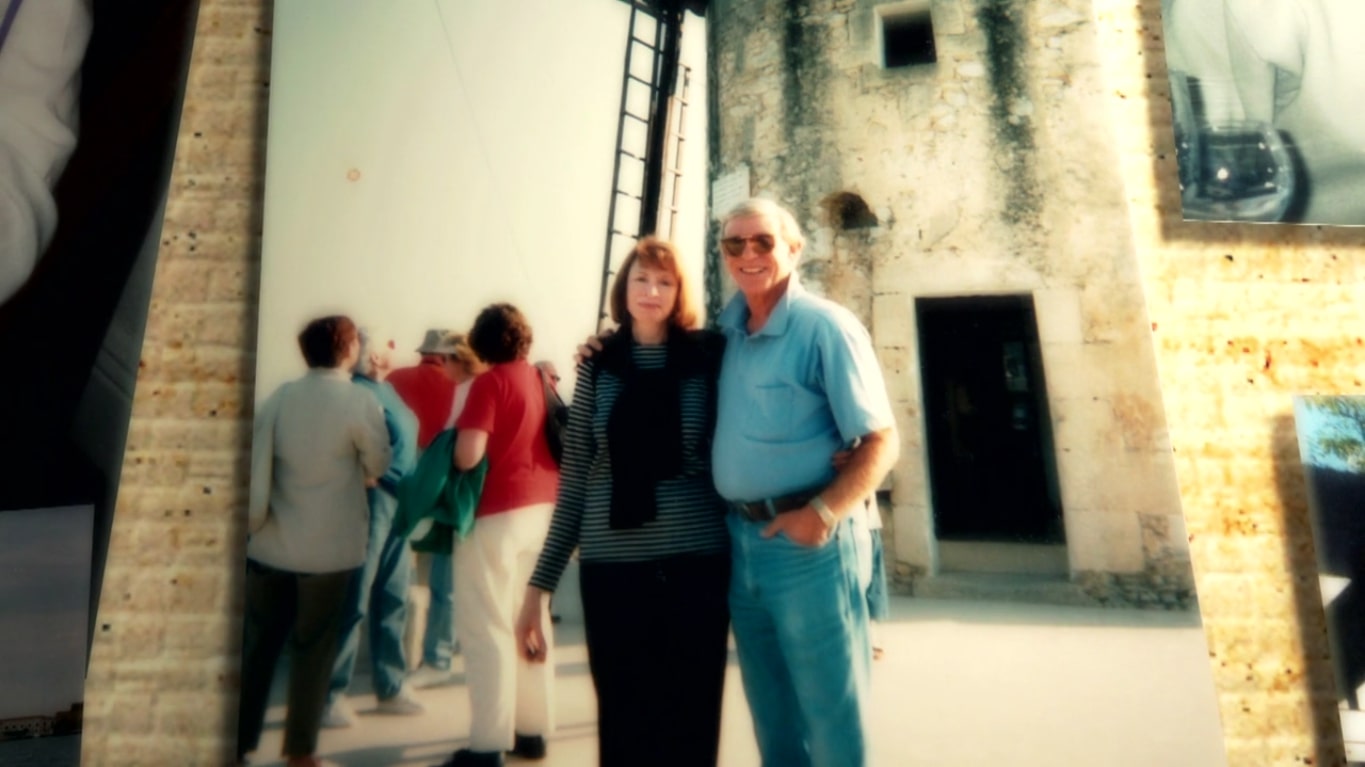 It was January 25, 2014, an eerily cold day, when former Xerox executive and Democratic party activist Peggy Nadell was found horrifically slain inside her Valley Cottage home. She’d created a good life for herself, as profiled on NBC’s ‘Dateline: The Evil to Come,’ unaware that it would be the exact thing that would drive someone she considered family to plan her homicide. What’s worse, though, is that she’d done so alongside her equally successful late husband, meaning that their combined estate was the only motive. So now, let’s delve into the latter, shall we?

Who Was Peggy Nadell’s Husband?

Peggy Nadell met and married her kind-hearted husband, Robert Nadell, in Brooklyn, New York – the area where she was born and raised – before they decided to settle down in suburban Rockland County for good. They then welcomed two children into their lives, daughter Susanne and son James, for whom they were ready to do just about anything despite being extremely busy and ambitious. That’s why, when Peggy chose to go back to school around the 1960s for an MBA degree and later entered corporate, her husband evidently supported her at every step of the way. 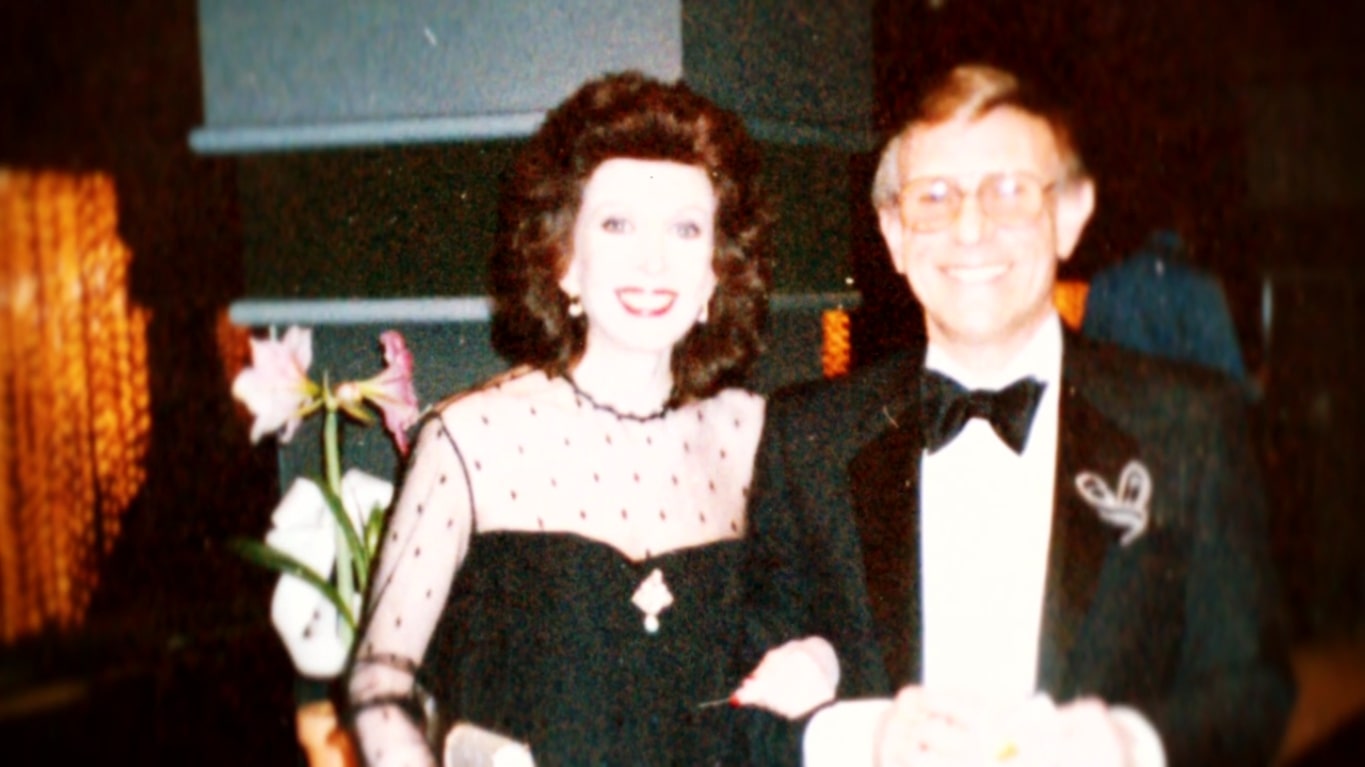 While she climbed up the ladder at Xerox to become a human resources executive relatively quickly, Robert worked in the sales department of a home furnishings business. Thus, together, they not only provided a safe and stable life to their children, but they also enjoyed art, theater, and travel as much as possible, whether it be national or international. “[Me and my brother] were able to go to sleep-away camps when we were little,” Susanne stated in the ‘Dateline’ episode with a smile on her face as she recalled their childhood, “[because] my parents traveled.”

How Did Peggy Nadell’s Husband Die?

By all accounts, Peggy and Robert Nadell remained blissfully married for about four decades, until the very day – November 20, 2003 – the latter sadly passed away. At the age of 74, he died of an unexpected heart attack, leaving behind not just his loved ones but also an estate worth an astounding $715,000, according to official records. Moreover, since the consumption of the drug Vioxx had played a part in his demise, his family also reached a wrongful death settlement against a New Jersey-based pharmaceutical company for $178,039. All these finances were reportedly only controlled by his devoted wife until Susanne became a co-trustee a while later.