Where is Susanne Nadell-Scaccio Now? 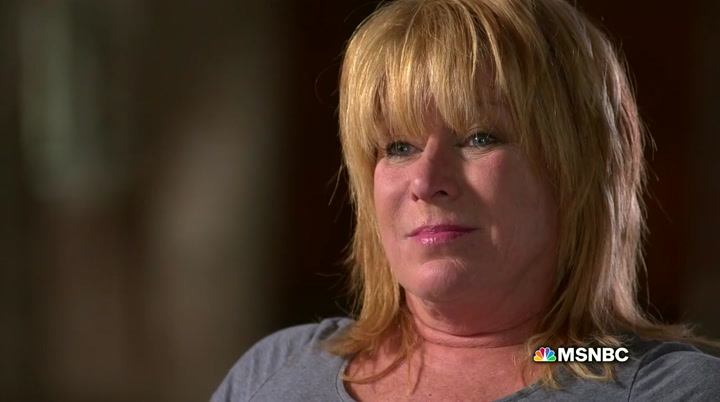 For Susanne Nadell-Scaccio, her mother Peggy Wekselblatt Nadell was the embodiment of every single thing that not just a parent but a person is supposed to be — kind, caring, and understanding. Therefore, as detailed on NBC’s ‘Dateline: The Evil to Come,’ when she found her remains inside their Valley Cottage family home on the morning of January 25, 2014, it completely broke her apart. So now, if you wish to know more about her, her connection with Peggy, her reaction to the heinous offense, and her current whereabouts, don’t worry; we’ve got the details for you.

Susanne Nadell-Scaccio is the daughter of Peggy and Robert Nadell — the first of their two children, followed by brother James — and the person her mother was probably closest to. After all, the two women were essentially best friends, especially considering how much they’d seen each other grow and how Susanne used to stop by her childhood home every day on her way to work. “I had a key, and I let myself in,” she told The Journal News back in 2015. “I’d go to her room and pat on the bed, ‘Ma, Ma, Ma.’ She was a sound sleeper. She would jump. I was her alarm clock.” 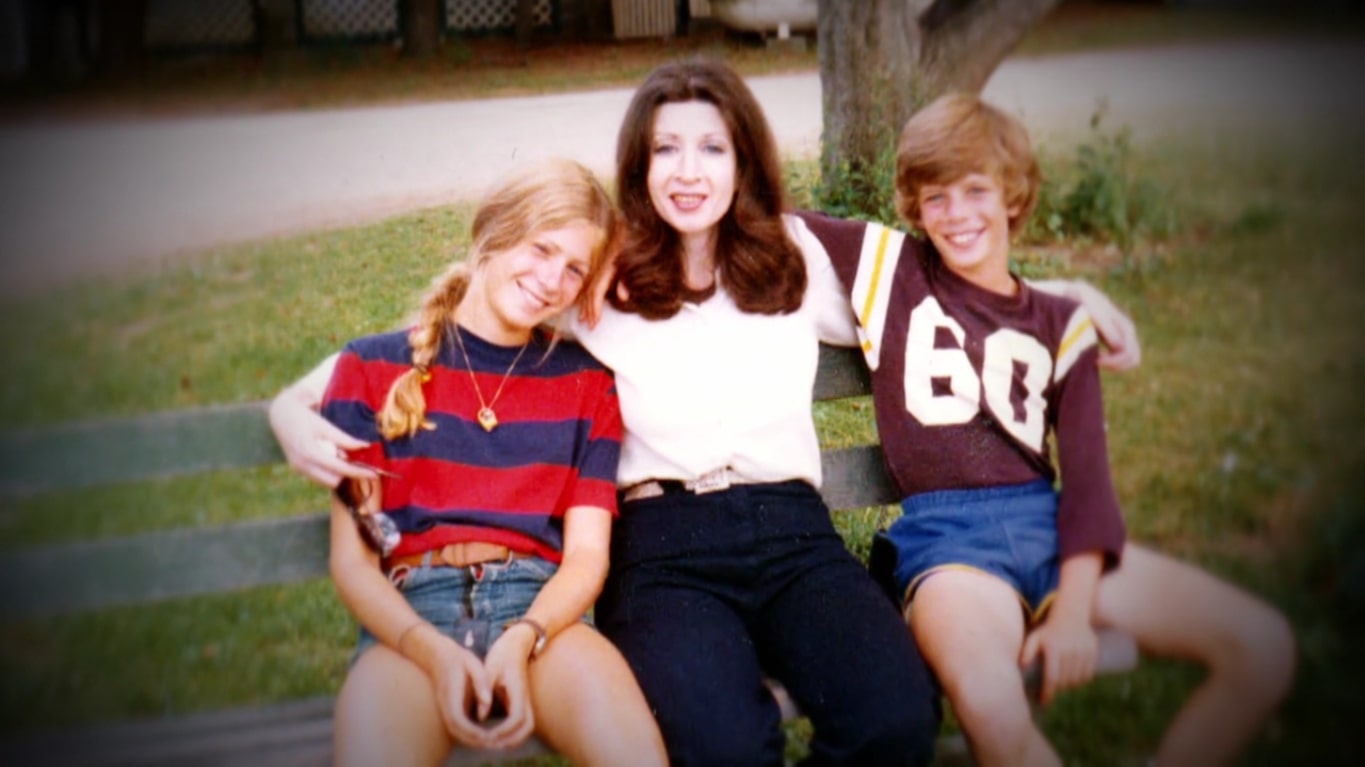 Apart from that, Susanne and Peggy always kept in touch via calls or texts as well, which is why, when the former didn’t hear anything for a while, she decided to go check up on her. “I walked in, and I found [my mother], and the first thing I noticed was that she was bashed in the head. There was blood coming out of [her] eyes and her nose and the side of the mouth,” Susanne recalled in ‘Killer Truth: Blade of Betrayal.’ She also noticed a knife sticking out of her chest, so she pulled it out in a panic to attempt CPR before realizing that she needed to call the police. 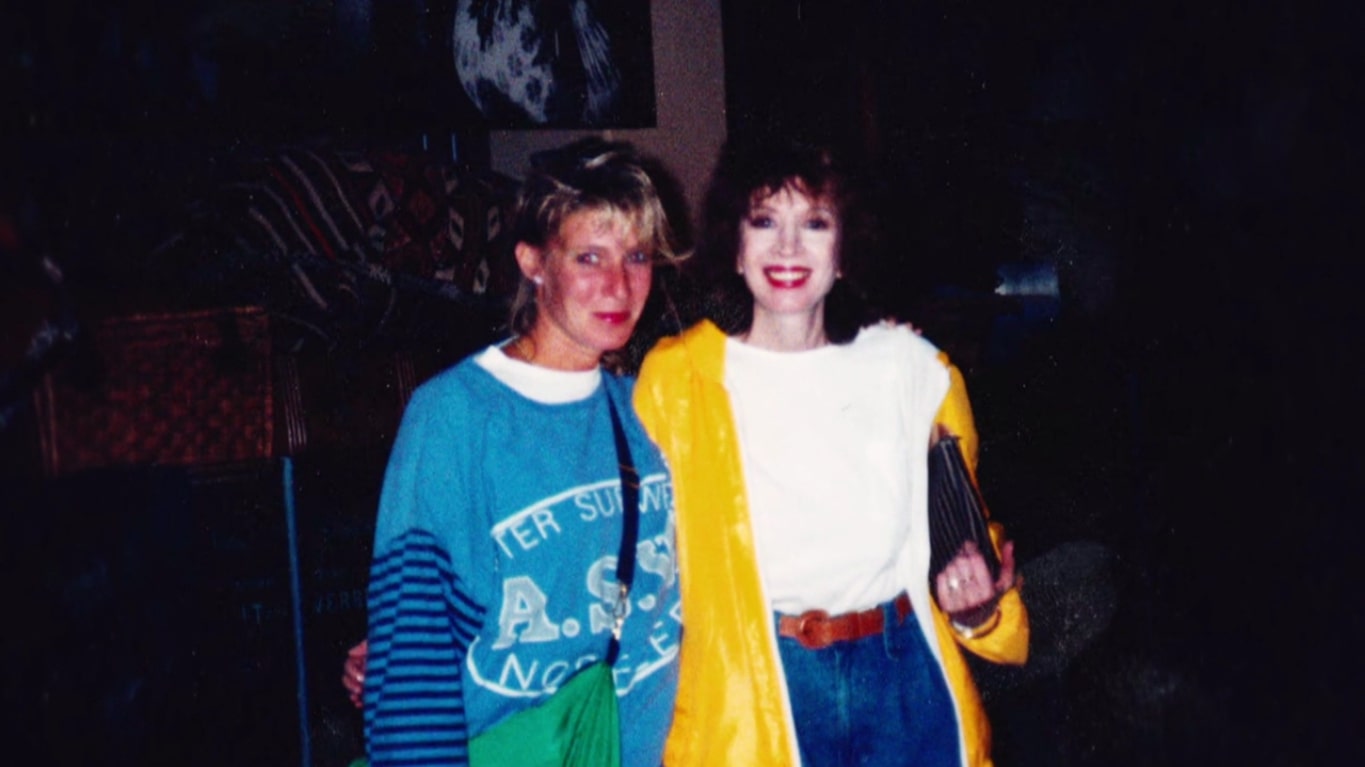 Unfortunately, though, Susanne’s actions initially drove the investigators to deem her a suspect, that is, until they found undeniably incriminating evidence against her sister-in-law Diana. At that point, the truth finally began to come to light, making it known that Diana’s motive was merely her/her husband’s share of Peggy’s multi-million dollar (about $4 million) estate. In fact, according to Susanne, Diana had previously used her kids to “extort funds from Peggy” by threatening that she won’t let her contact, let alone see, them anymore if she didn’t pay up.

Where is Susanne Nadell-Scaccio Now?

Following Diana Nadell’s arrest, Susanne Nadell-Scaccio attended almost every court hearing, no matter how mundane, to make it clear that her mother deserves justice and will never be forgotten. Her husband, Robert Scaccio, was also by her side at every step of the way, yet he had to be thrown out of court on the day of their sister-in-law’s sentencing hearing for loudly cursing her out. Just minutes prior that same day, Susanne had delivered a victim impact statement telling Diana, “My wish for your future is exactly what I feel about you. Absolutely nothing. Enjoy prison.” 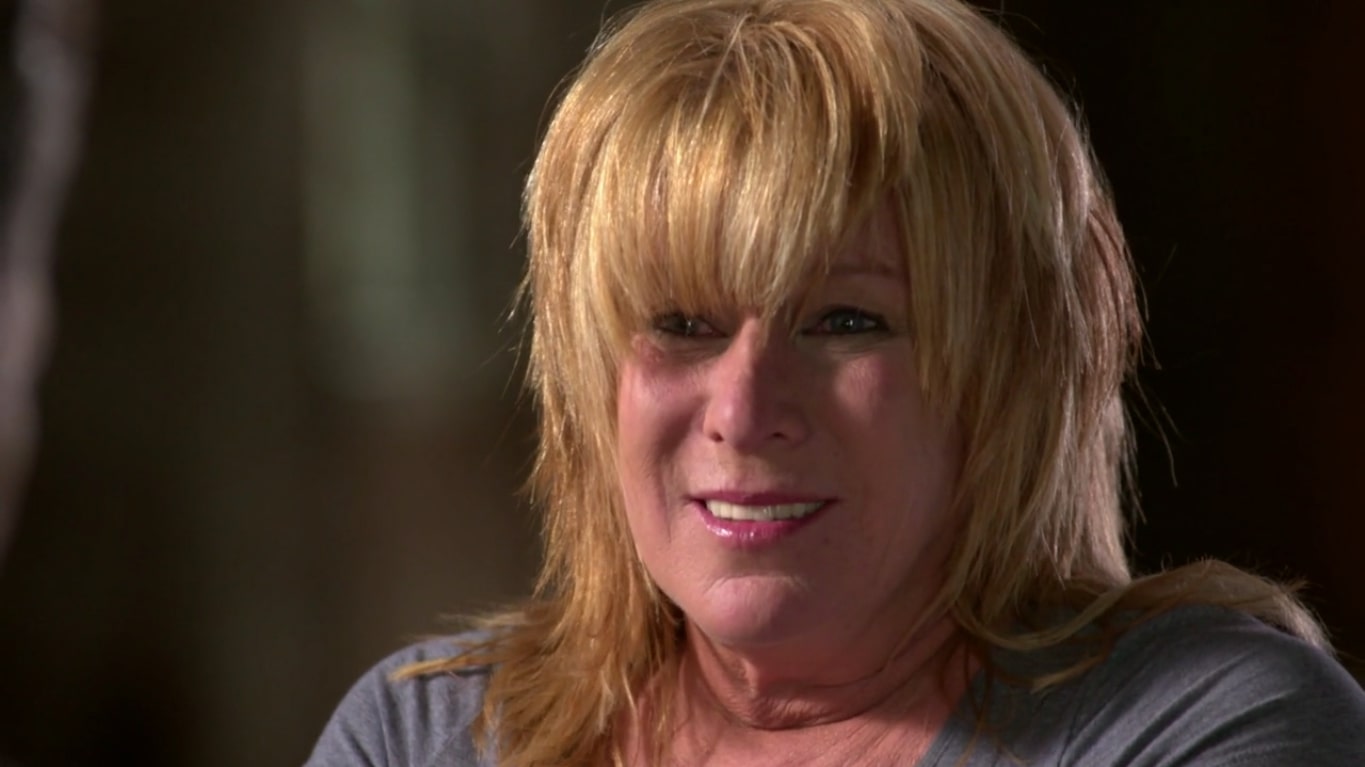 From what we can tell, the married Airmont, New York, native continues to deal with her lasting grief to the best of her abilities while still keeping Peggy alive in her heart. It’s been a struggle for her to move on, but with the support of her loved ones, it’s a journey she knows time might ease. “I spoke to my mother several times a day,” she told The Journal News in 2020. “Even now, when something happens, I say I have to call my mother, and I can’t.” It seems like she will oppose Diana’s parole when the latter become eligible for it.

Read More: Where Are Diana Nadell and Andrea Benson now?