Where is Peggy Sue Thomas Now? 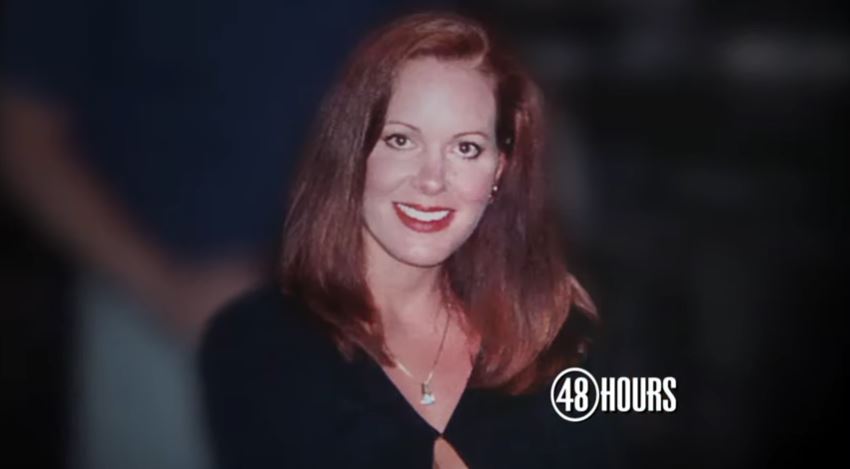 On December 26, 2003, Russel Douglas was shot to death in an isolated dead-end road after driving there to meet someone and collect a present for his wife, Brenna. However, little did the 32-year-old father know that it was a carefully laid out trap to ensure that his supposedly abusive ways come to an end. CBS’ ’48 Hours: Dangerous Beauty’ details all this and much more, with a particular focus on Peggy Sue Thomas, who’d invited Russel to the area in the first place. Thus, now, if you’re curious to know more about her and her current whereabouts, we’ve got you covered.

Who is Peggy Sue Thomas?

Peggy Sue Thomas was once a well-respected woman who’d established herself as a trendsetter not just because of her looks but also because of her profession, grit, and determination. Apart from being a former beauty queen and a mother of two daughters from her three marriages, she once also served as an aircraft mechanic in the Navy. In 2000, Peggy got back into form and participated in Miss Washington before settling down in Las Vegas to work as a limousine driver for the rich and famous. Yet, her life changed once again in mid-2002, when she met Jim Huden.

James “Jim” Huden and Peggy had grown up together in Whidbey Island, Washington, and reconnected by chance at a funeral in June 2002. Soon, despite his marriage to Jean Huden and the fact that he was based out of Florida, they began an affair that turned into much more. To keep up their long-distance relationship, Jim often lied to his wife and went to Vegas to be beside Peggy, where they also had get-togethers with friends and got to be an ordinary couple. During one of these parties in fall 2003, Brenna Douglas came to meet the pair as well.

As time passed, Peggy and Jim’s romance grew rocky due to his marriage, but they always found their way back to one another and even decided to spend the holidays together in their hometown. Authorities believe that by this point, they were well aware of Brenna’s tumultuous union with Russel and his alleged abuse, which is why he decided to ambush and kill him. We should mention that no public evidence supports this claim, and Peggy maintains her innocence. Though, she has admitted that Jim did leave the house around the time Russel was slain.

Where is Peggy Sue Thomas Now?

A search of Peggy Sue Thomas’ home and their interrogation months later yielded nothing, but a tip helped officials recover the murder weapon from one of Jim’s friends. Nevertheless, before they could make the arrests, he fled and left Peggy behind. With Jim on the run, she managed to continue living a normal life in Las Vegas and even moved on romantically. She tied the knot with Alaskan oil tycoon and horse owner Mark Allen, yet it lasted only seven months. In the divorce settlement, despite the prenup, she got $700,000 and a houseboat called Off the Hook. 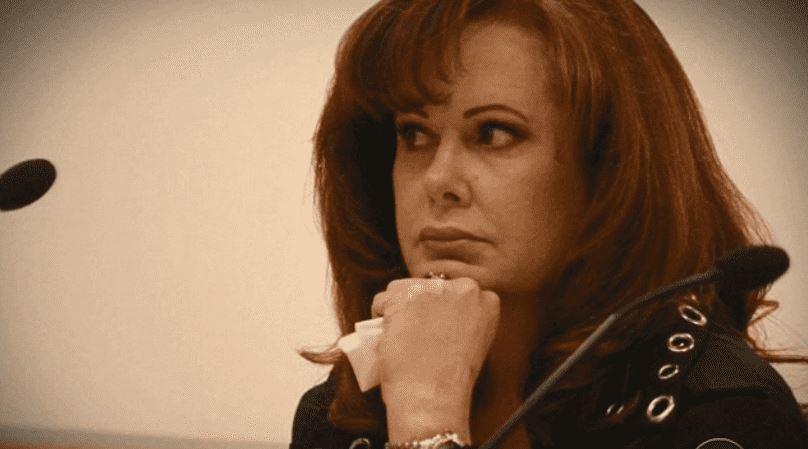 In July 2011, though, a month after Jim was apprehended, Peggy was also arrested from her houseboat in connection to Russel Douglas’ homicide. A week before her trial began, she accepted a plea agreement and admitted guilt to rendering criminal assistance. Neither she nor Jim has defined her role in the crime, but Peggy backed her innocence until the end, declaring that she only took the deal because she knew she wouldn’t get a fair trial. She was ultimately handed down a four-year sentence behind bars. Peggy served her time at the Washington Corrections Center for Women in Gig Harbor before being granted release in August 2016. Since then, she has preferred to stay away from the spotlight.