Where Is Piroska Nagy Now?

Netflix’s ‘Room 2806: The Accusation’ chronicles the tale of French politician Dominique Strauss-Kahn, who was at the height of his career when a 32-year-old housekeeper, Nafissatou Diallo, came out with the claim that he had sexually assaulted her after she entered his suite on May 14, 2011. This four-part documentary series tells the full story of what transpired directly from the mouths of the people who were involved in the alleged incident and its subsequent trial. But the one name that stuck with us the most was that of Piroska Nagy, who DSK had been involved with at one point in time.

Who Is Piroska Nagy? 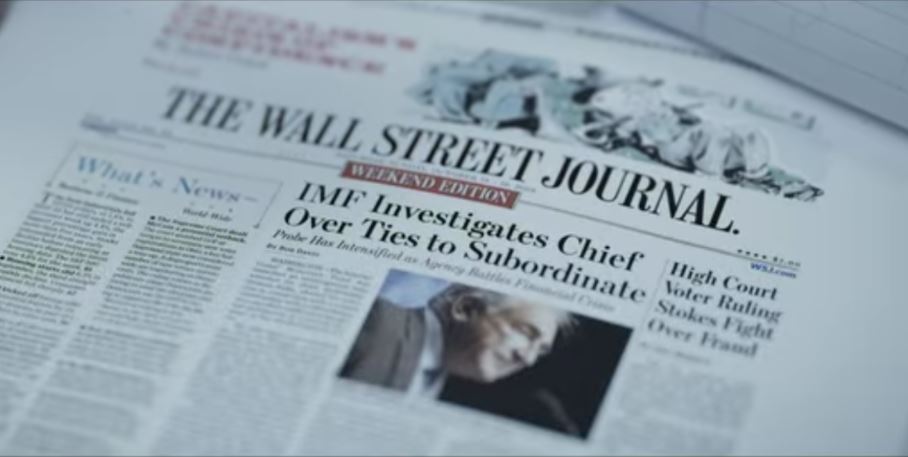 Piroska Mohácsi Nagy is a blonde Hungarian-born economist who had started working at the International Monetary Fund (IMF) in 1986. She mostly held senior positions there and was responsible for surveillance, policy advice, and programs in Europe, Africa, and Asia. Therefore, when Dominique Strauss-Kahn came in as the managing director of the organization in the fall of 2007 and asked to meet with all division heads, he came across Piroska as well.

At that time, Piroska was 50 and married, but she still had a brief affair with DSK, which soon became public knowledge and spurred an internal investigation. DSK was only made to apologize for his actions, whereas Piroska’s whole life turned upside down. The affair ultimately caused her marriage to end, and it also made her leave the job that she had dedicated so much time and energy to – a job that she loved.

Piroska later admitted that although the affair was consensual, she felt coerced into it. “I was damned if I did and damned if I didn’t,” she wrote in a letter to the IMF. “[DSK is] a man with a problem that may make him ill-equipped to lead an institution where women work under his command…I believe that [he] abused his position in the manner in which he got to me.”

Where Is Piroska Nagy Now?

Piroska Nagy has now moved on with her life. After leaving the IMF in 2008, she became the Policy Director of the European Bank for Reconstruction and Development (EBRD), where she was responsible for the organization’s economic forecast. She also co-created and co-led the EBRD’s Vienna Initiative, which is a crisis management platform, and headed its Secretariat. Over her long career, Piroska has also published books in the areas of financial stability and fiscal policy reform, penning ‘The Meltdown of the Russian State’ and co-authoring ‘Albania: From Isolation Toward Reform.’

Now, Piroska Nagy holds the position of a Macroeconomist and Interim Director of the Institute of Global Affairs (IGA) at the London School of Economics and Political Science’s (LSE) School of Public Policy. She had joined the institute in 2015 as the Program Director of IGA, heading the various policy initiatives on financial resilience, growth, and migration taken up by them. But she quickly rose through the ranks and currently oversees the school’s management and programs in general. From the looks of it, Piroska is happy with where she is in her life right now and is doing great as far as her professional career is concerned.