Where Is Tristane Banon Now?

Netflix’s ‘Room 2806: The Accusation’ is a four-part documentary series that follows the May 14, 2011, sexual assault case involving French politician Dominique Strauss-Kahn (DSK) and Sofitel New York Hotel housekeeper Nafissatou Diallo. This one accusation led to the fall of countless dominoes, unraveling DSK’s history of dubious actions and his womanizing ways. The media and worldwide frenzy that followed subsequently helped various other women find their voices to speak up against the powerful man as well. One among them was Tristane Banon. Here’s everything you need to know about her!

Tristane Banon was born in Neuilly-sur-Seine, known as Neuilly, just west of Paris, France, on June 13, 1979. She is the daughter of Anne Mansouret, Socialist vice-president of the general council of Eure, and French-Moroccan businessman Gabriel Banon. Initially, after Tristane earned her diploma from the ESJ Paris – Superior School of Journalism, she worked casual jobs in the media world – an anchor on a television show or a sports reporter.

But then, she got the opportunity to serve in the politics department, and later in the cultural department, of the weekly French magazine Paris-Match, before moving on to work for Le Figaro, a newspaper. In 2002, though, while Tristane was researching for her very first book, ‘Erreurs avouées’ (Confessed Errors), about the biggest mistakes in the lives of well-known politicians, she came across DSK, who offered to give her an interview. Being just 23, and in her own words, “naïve,” Tristane agreed.

However, she never could have imagined what would follow next. For years, Tristane never spoke a word about DSK to the public, and she never filed an official report against him either. But in 2007, during a television chat-show, she revealed that he had attempted to rape her. And in May 2011, just days after the Nafissatou Diallo incident, she pressed charges.

Where Is Tristane Banon Now? 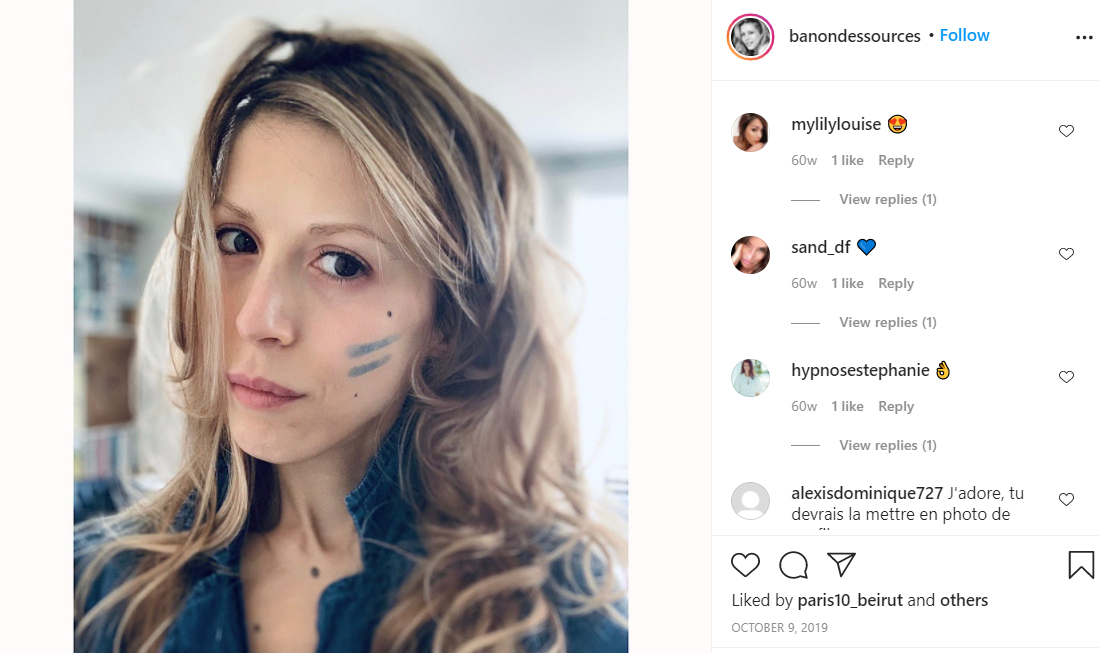 Unfortunately, even though there was evidence of at least a “sexual assault,” if not “attempted rape,” Tristane’s case could not be prosecuted due to the three-year statute of limitations. Dominique Strauss-Kahn, on the other hand, denied all her allegations against him. Following that, although Tristane dropped her legal attempts to have DSK incarcerated, she did write a 128-page “novelization” of what transpired between the two in ‘Le Bal des Hypocrites’ (The Hypocrites’ Ball) to tell her story to the world.

Tristane’s other written works include ‘J’ai oublié de la tuer’ (I Forgot To Kill Her), ‘Trapéziste’ (Trapezist), ‘Daddy Frénésie’ (Daddy Frenzy), and ‘Noir délire’ (Black Delirium). Currently, Tristane Banon, at the age of 41, residing in Paris, France, is continuing with her career as a journalist and writer. She is a regular contributor on topics related to Youth Affairs at the French news website Atlantico, a radio columnist for Radio France.

She is also working at Éditions Julliard, a French publishing house specializing in contemporary French literature. Tristane doesn’t want the past to define her, and although her accusation against DSK didn’t do what she wanted it to, she’s happy that she spoke out. For her, that action, combined with Nafissatou Diallo’s, paved the way for the world to realize what consent really is, and that’s enough.