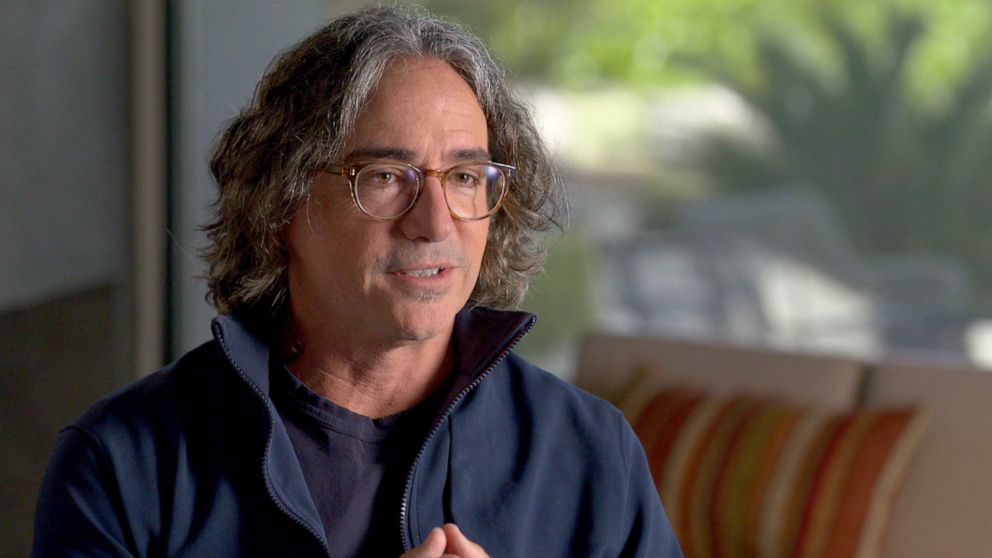 ABC’s ’20/20: Your Biggest Fan’ is an episode that profiles the homicide of Rebecca Lucile Schaeffer, a then-rising star in the entertainment industry despite being just 21-years-old. The young actress and model was shot to death on July 18, 1989, by Robert John Bardo after being the woman of his obsession for three years. It took a day to charge and apprehend him, but he wasn’t convicted of first-degree murder until October 1991. At that time, Rebecca was dating Brad Silberling, who appears throughout the episode. So, let’s find out more about him, shall we?

Who is Brad Silberling?

Born on September 8, 1963, in Washington DC to Joyce Anne (née Tucker) and Robert Murray Silberling, Bradley Silberling is a skilled filmmaker who has always been candid about his past with Rebecca Schaeffer. They had met while he was studying directing at the UCLA Film School in 1987 on a blind date and simply fell into one another’s lives. “It got very serious,” he told ABC News for ’20/20.’ “To the point where it scared the hell out of us. I was 23. She was 19. She didn’t perceive herself as a celebrity. She didn’t live that way.” Thus, they were a good fit. 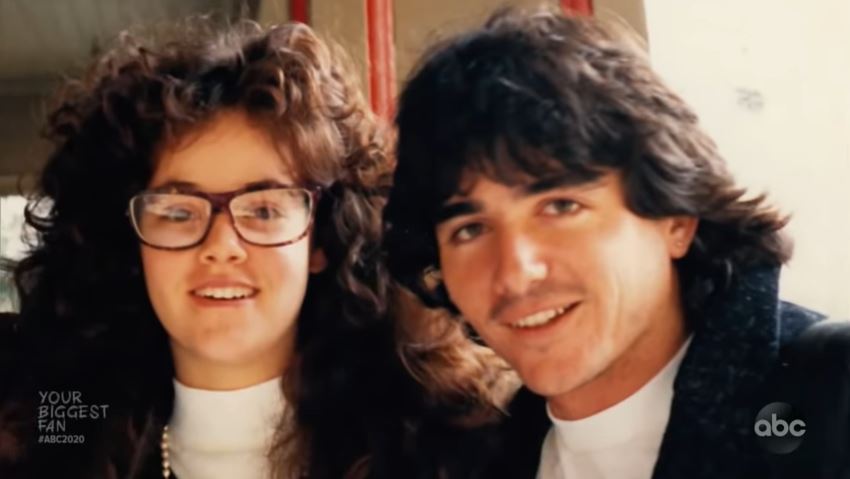 As per The Guardian, Brad and Rebecca had parted ways after some time together, only to reunite eight weeks before her untimely passing. Minutes prior to the shooting, the couple had talked on call, and he had wished his partner luck for her ‘The Godfather Part III’ audition later in the day. After that, he received the shocking news and made his way to the Cedars-Sinai Medical Center. That same day, Brad also found a loving message she’d left on his machine, which became the last time he ever heard her voice.

Where is Brad Silberling Now?

Following Rebecca Schaeffer’s demise, Brad Silberling moved into her old bedroom at her parents’ house in Oregon and spent a few weeks bonding with them and keeping his partner’s memories alive. Inspired by his own experiences, he wrote and directed ‘Moonlight Mile,’ a 2002 film about the complex link between the boyfriend of a slain woman and her parents. In fact, the line, “Of course, I’d like you to remain celibate for the rest of your life, but we can negotiate that,” is something Rebecca’s mother really said to him, but the rest is fictional. The emotions are real, nothing else.

Apart from jokes and sarcasm, when Brad did choose to start dating again two years later, his late partner’s parents were extremely supportive. They even attended his wedding to actress Amy Brenneman, whom he’d met on the set of ‘NYPD Blue,’ in 1995 and continue to support his life and career decisions. Today, at the age of 57, Brad is still a filmmaker and happily married, yet he’s also a father of two (Charlotte and Bodhi) and a producer.

Through the years, he has directed ‘Casper’ (1995), ‘City of Angels’ (1998), ‘Lemony Snicket’s A Series of Unfortunate Events’ (2004), ‘Land of the Lost’ (2009), and a couple of episodes of ‘Dash & Lily’ (2020), amongst much more. However, the loss of Rebecca is something that really did impact him. “After a sudden, violent loss, you feel a tremendous need to do something,” Brad said. “Not only to keep your sanity but also out of an almost subconscious sense that if you just do everything right, somehow the person you’ve lost is going to walk back in the door.”