Where is Rejane Araujo Now? 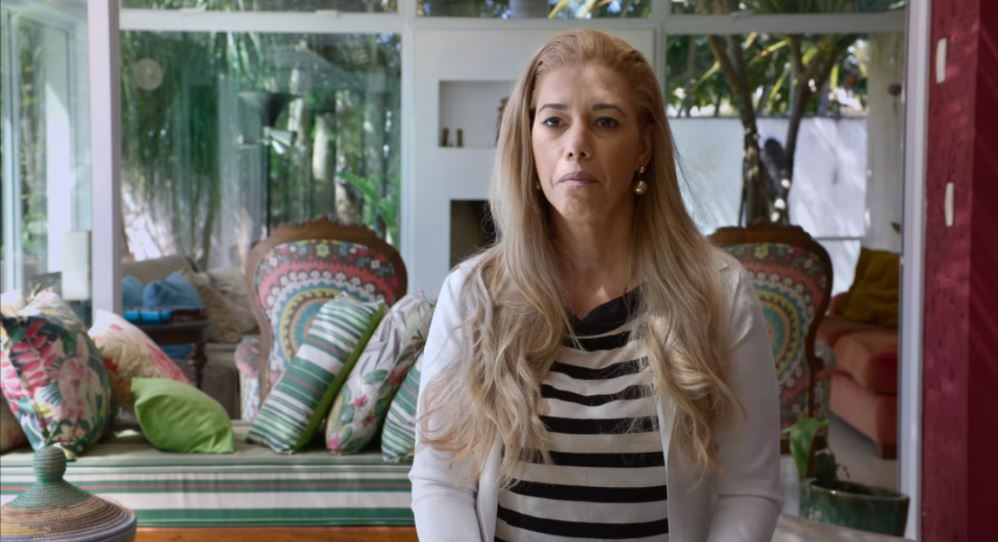 ‘John of God: The Crimes of a Spiritual Healer’ is a four-part Netflix original series that examines the tale of João Teixeira de Faria, a Brazilian medium and psychic healer who operated on countless individuals in four decades without any medical education (or anesthesia). Under the guise of helping others, he established an empire and attained international fame before it all came crashing down due to severe sexual assault allegations and his conviction. In December 2018, 600+ women claimed to be his victims and survivors, with Rejane Araujo being a significant one on the list. So, here’s what we know about her.

Who is Rejane Araujo?

Coming from a Kardecist family, Rejane Araujo grew up around spirituality and mediumship, especially with her mother allegedly channeling entities ever since she was a young girl. Moreover, her father was at João Teixeira de Faria’s healing home for years, and her mother also underwent several surgeries there. Thus, she knew that you either explored it out of passion and love or out of pain and hurt. Unfortunately, it was the latter for her. In all her time as a professional, Rejane had been harassed by one person or the other, so she wanted the imprint it left on her soul cleansed. 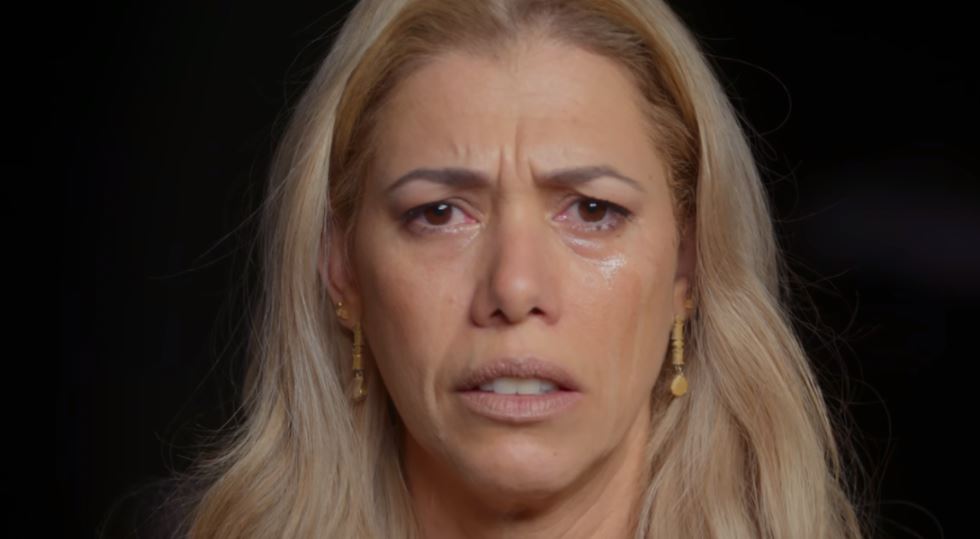 Trusting John of God’s Casa de Dom Inácio de Loyola, she made her way to Abadiânia, only to return with worse emotional and psychological scars than ever before. After all, while at the center, João claimed she shouldn’t be in the patient line but in the medium chair since she had vital medicinal energy within her. As he’d done with many others, he then called upon her for a private session, where he sexually abused her, according to Rejane’s accounts. She has alleged that he pretended to need her physical energy to heal from his purported ailments while taking advantage of her.

Where is Rejane Araujo Now?

Following this incident, Rejane Araujo lost herself in every way imaginable — physical, emotional, and behavioral. She went from 130-something lbs to 220 lbs in nearly two years and suffered from diabetes, muscle fits, and hip pain. As per the documentary, the worst part, though, was that some of her dearest family and friends didn’t believe her when she initially accused João of the violation. Rejane consequently neglected who she was before 2010 and just moved to survival most. That is, until the 2018 report of 12 women accusing João of rape came to light, encouraging her to file a complaint as well.

Rejane worked hard to publicly talk about the past 8-9 years later and played a crucial role during João’s trial, primarily thanks to the un-ending support of other survivors and her loving life partner, Marcia Avila. She still doesn’t recall who she was prior to the assault and doesn’t have complete closure because the verdict on her case is pending, yet she appears content with her life at the moment. Today, not only does Rejane have a reliable support system and a stable job, but she also continues to have faith and follows Candomblé (African diasporic) beliefs.