Where Is Riviera Filmed? 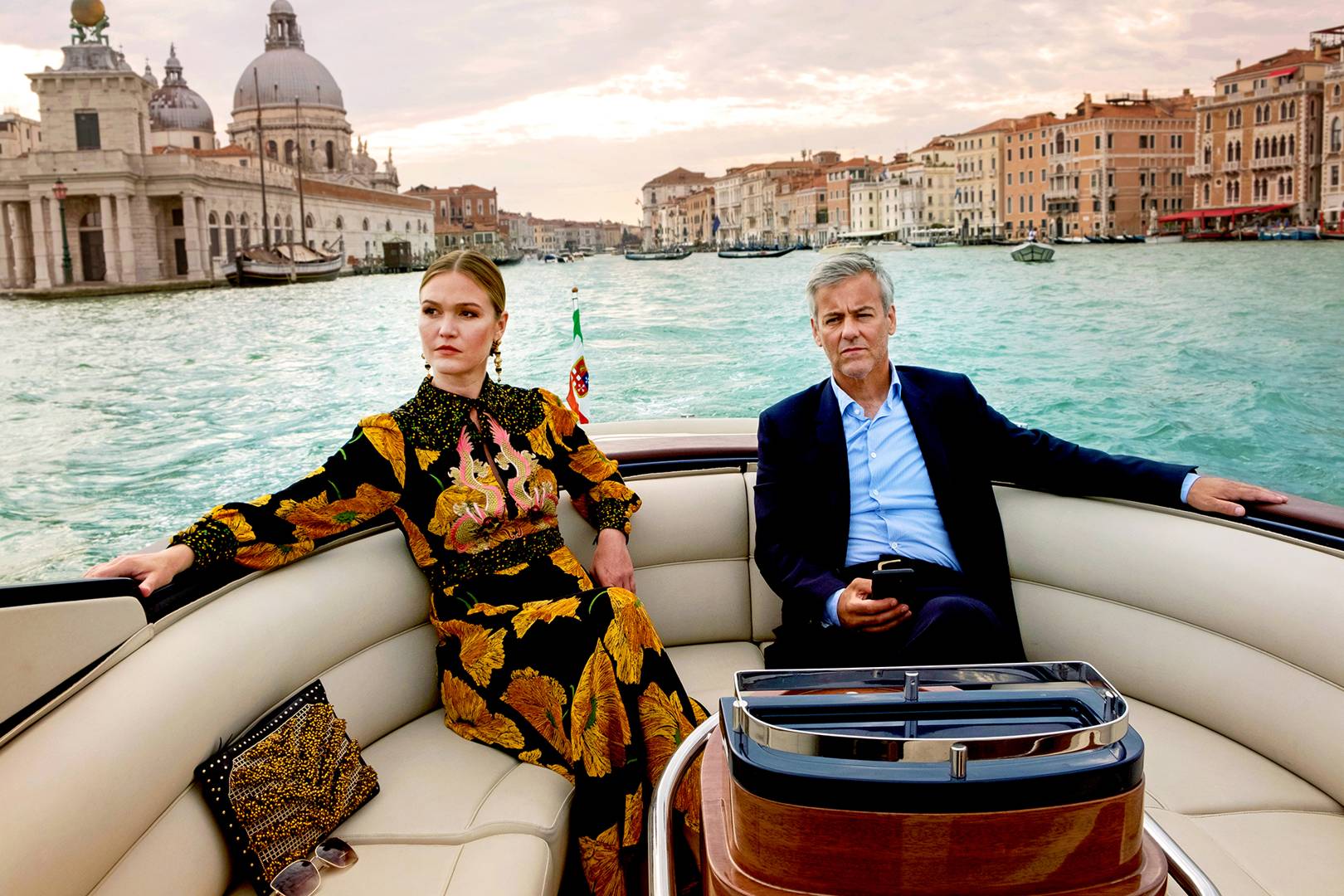 ‘Riviera’ is a crime drama that revolves around Georgina Clios (Julia Stiles), an American art curator who gets sucked into the dark world of violence and crime after her billionaire husband dies in a yacht accident. Created by Neil Jordan, the show premiered on June 15, 2017, and became Sky’s most successful original series.

What gets the viewers hooked is the extravagance of the locations, which is a visual treat. After the show landed, the price of air tickets soared exorbitantly due to the increasing demand of tourists wanting to visit the same locations. Naturally, you must be curious to know where ‘Riviera’ is filmed. Well, we have it right here!

‘Riviera’ takes its name from the French Riviera, also known as Côte d’Azur in France, the Mediterranean coastline of multiple cities in the southeast corner of France. It is where the series is mostly filmed, despite the high costs of productions. Here are the specific places that you may recognize on-screen!

Filmed on location, ‘Riviera’ reflects the grandeur and charm of the famous southeast part of France. One of the central locations for the plot is Villa Carmella, the family home of Constantine Clios. The property is actually the Chateau Diter near Grasse, named after the owner and builder, Patrick Diter, and also features in ‘The X Factor.’

The city of Nice appears in the series quite a bit, starting from Constantine Clios’ (Anthony LaPaglia) funeral at Cimetière du Château, Rue Valperga, and Asian Arts Museum, also known as Musée des Arts Asiatiques. The port of Villefranche-Sur-Meralso gets a fair amount of screen time along with the narrow lanes of the Old Town area. A few scenes are filmed at the Victorine Studios, also known as the Nice Studios.

Monaco Bay is where most of the scenes with the yachts are filmed. The first episode shows the party that takes place on the superyacht ‘Turquoise,’ where Constantine dies in an explosion. Along with some aerial shots of the Monaco Bay and Monte Carlo, an exhibition scene was filmed at Fort de la Tête de Chien. The third season sees Georgina returning to Saint Tropez with Hotel Byblos being one of the main locations, along with the beautiful Citadelle de Saint-Tropez, and Port de Saint-Tropez, which is another famous yacht destination.

The second season of the series sees the Clios family attending the Formula One Italian Grand Prix at Monza. Monza is famous worldwide for the Grand Prix motor racing circuit, the Autodromo Nazionale di Monza. In the third season, Georgina decides to start a new life in Venice. Scenes were filmed at different parts of Venice, including the Grand Canal and Palazzo Malipiero on Campo San Samuele.

The third season also takes us to various parts of Buenos Aires, including Recoleta and the colorful neighborhood of La Boca. Plaza de Mayo is where outdoor scenes were filmed, apart from sequences filmed at San Martin Palace, Museo Nacional de Arte Decorativo, and Colon Theatre.