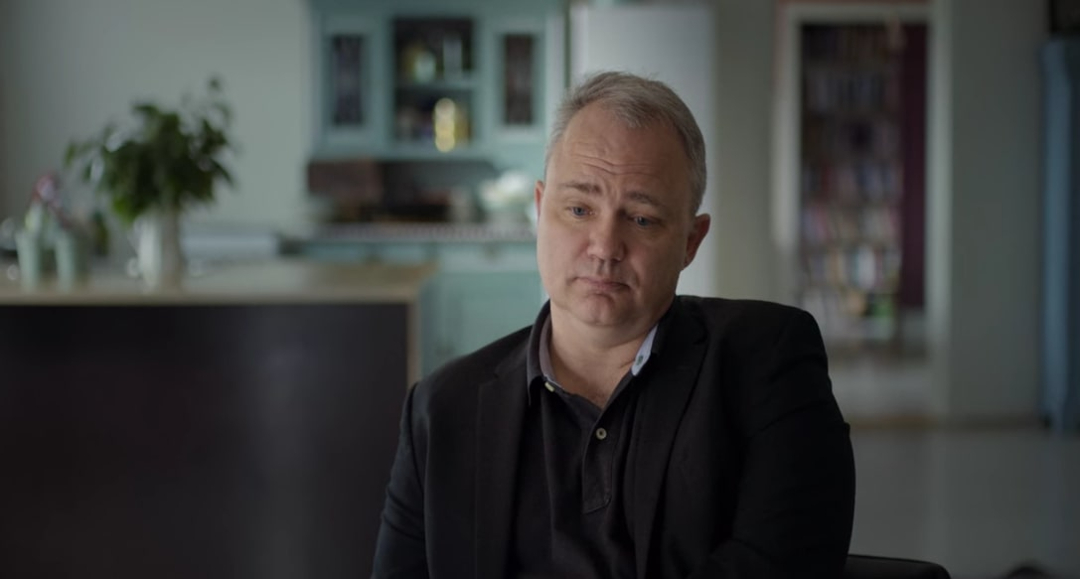 As a documentary movie that lives up to its title in every way imaginable, Netflix’s ‘Into the Deep: The Submarine Murder Case’ can only be described as equal parts riveting as well as haunting. That’s because it revisits the brutal 2017 homicide of Swedish Journalist Kim Wall at the hands of none other than Danish inventor Peter Madsen to really get into the heart of the entire matter. But for now, if you simply wish to learn more about Christoffer Meyer — Peter’s former close friend and his Rocket Madsen Space Lab’s (RML’s) Flight Director — we’ve got the details for you.

Who is Christoffer Meyer?

“For many years, I had on my bucket list that I would really love to go diving [in] a submarine,” a no-nonsense Christoffer candidly admitted in the Emma Sullivan-directed Netflix original. “For my Christmas present from my wife, I actually got an opportunity to go diving with Peter’s submarines. I found someone who shares the same passion for science and engineering… [so] in 2007, our relationship and the beginning of our friendship really kicked off.” The duo thus even worked together on the rockets project at Copenhagen Suborbital, that is, until the latter left to establish RML in 2014 and later also asked his friend to join him as Flight Director. 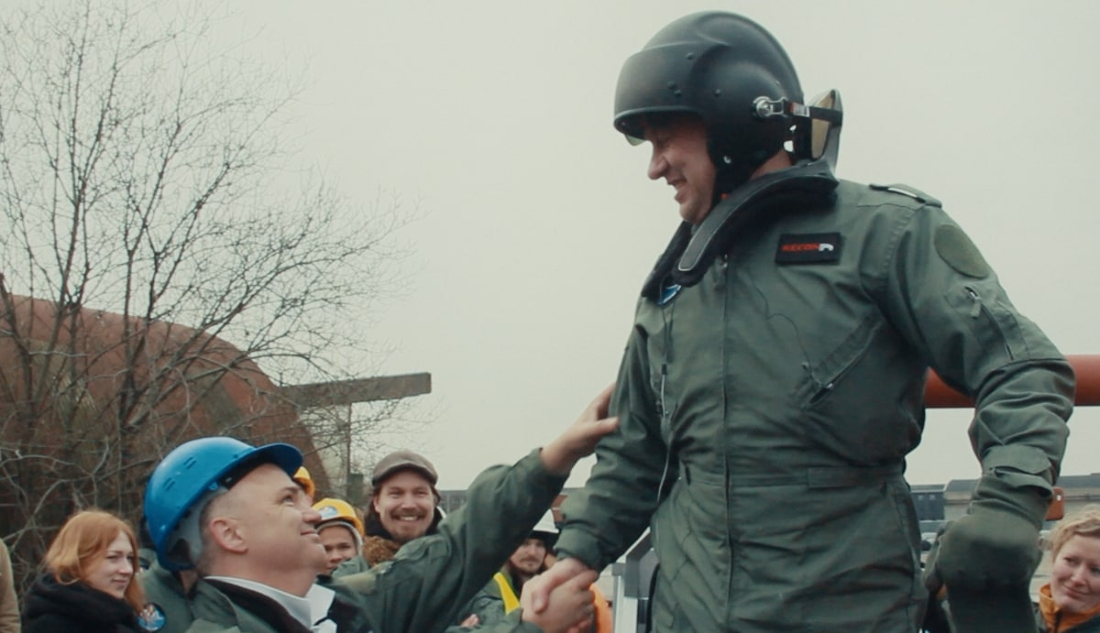 Christoffer and Peter hence grew closer with each passing day, whether it be personally or professionally, leading them to spend almost all their free time in one another’s comfortable company. “I have no count of how many hours I have spent with him, how many discussions, both philosophical [and] technical… we have had,” the former said in a 2017 interview with Ekstra Bladet. Moreover, since he never once caught a glimpse of the dark side his friend could have, he reportedly tried to support him at first, just for the pure evidence to quickly become insurmountable.

Therefore, the last time Christoffer ever hung out with Peter was at his home to celebrate his wife’s birthday four days before the murder, and the last time they spoke was on call at 6:48 pm the day of. “The Peter that I knew for ten years and the Peter that went on the submarine on August 10th and came up on August 11th; that’s two different people,” the former said in the documentary. “I find it scary that we, as human beings, can have this duality in us. But I find it equally scary that I didn’t see it. The only consolation I have here is that nobody else saw it as well.”

Where is Christoffer Meyer Now?

Yes, Christoffer lost a good friend, yet he knows he can’t even begin to compare it to the loss of Kim’s loved ones, which enables him to continue standing up for what’s right no matter who it’s against. “The details [of the homicide] are so cruel and so macabre that it shakes someone like me really, really seriously,” he once said. “I am enormously angry and frustrated and disappointed that Peter as a person has done what he has done… I cannot accept this.” The deep, caring feelings Christoffer had for his friend obviously have not vanished in the blink of an eye, but from what we can tell, he has been trying to move on to the best of his abilities. 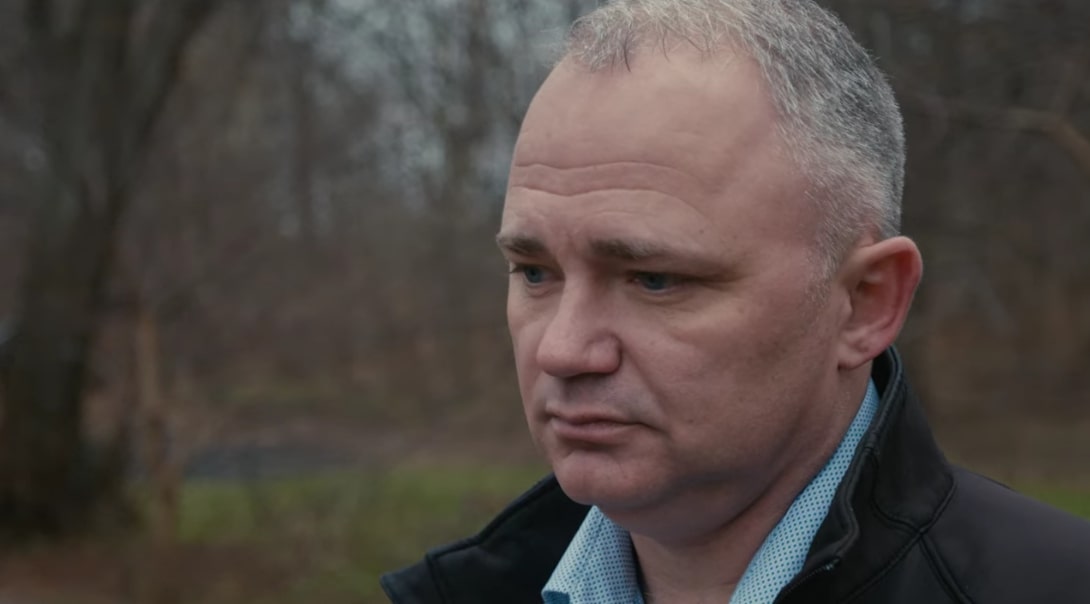 Because Peter had established RML and would thus have forever been associated with it, the investors knew it could not be continued, meaning Christoffer had to part ways with the firm as well. However, although he prefers to keep his distance from the limelight these days, we do think the engineer may still be maintaining his innovative vision in another similar organization around his base in Farum, Denmark. We should mention Christoffer is also a proud family man.