Where is Robert Neulander Now?

A 911 call from the Neulanders’ home in DeWitt, New York, in September 2012 meant that the authorities rushed to the residence within minutes. They discovered Leslie Neulander dead, with her husband, Robert, claiming it was an accident. However, the investigation pointed in another direction entirely. NBC News’ ‘Dateline: The House on Shalimar Way’ focuses on the legal proceedings in the aftermath of the tragic incident. So, if you’re curious to find out what happened to Robert and where he might be today, we’ve got you covered.

On September 17, 2012, the 911 call came from Robert and Leslie’s daughter, Jenna. He had found Leslie on the bathroom floor with a head injury, but when authorities arrived, she was on the bedroom floor away from the bathroom. Initially, the medical examiner ruled Leslie’s death an accident, saying Robert’s story lined up with the evidence at the house. But a further investigation revealed discrepancies, resulting in the ruling being changed to homicide and Robert being charged with murder. 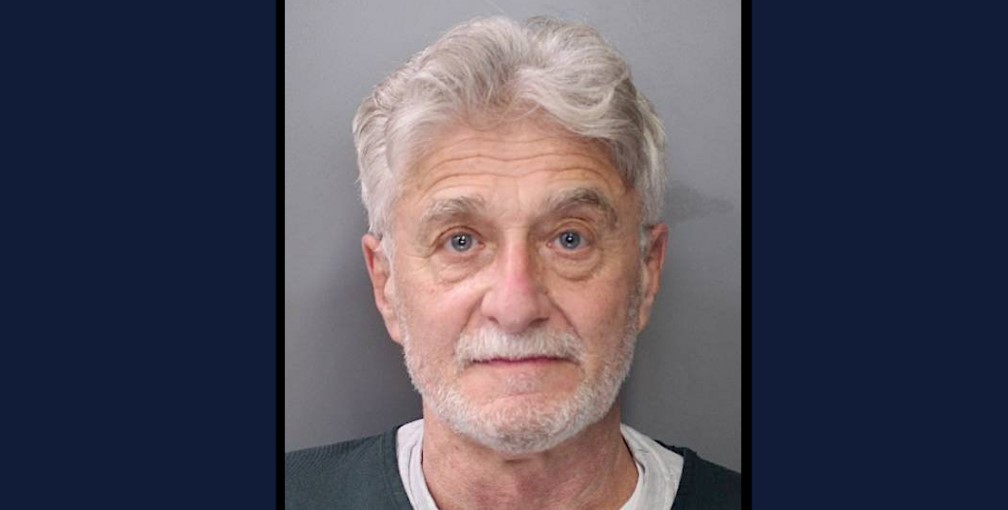 At Robert’s first trial in 2015, the prosecution had a blood spatter expert testify that there was blood on the blinds above the bed, a wall about 7 feet from the bed, and certain things on the nightstand. The authorities believed that Robert attacked Leslie with a blunt object, chasing her into the bathroom. Furthermore, there was blood pooled on the rug. Initially, Robert said he moved Leslie to the bedroom to perform CPR on her.

The defense’s expert said that the blood spatter could have come from Robert’s long sleeves while performing CPR or from first responders who arrived at the scene. Regarding the head injury, the prosecution claimed that she was hit in the head twice, and the damage was not consistent with Leslie hitting an edge in the bathroom. In addition, she had other minor injuries like abrasions and bruises that were inconsistent with a fall.

Jenna, the only eyewitness, testified during the trial regarding the events that unfolded and believed in her father’s innocence. However, the prosecution contended that her recollection of the events was not consistent with the 911 call recording. While Jenna claimed that the sheets in her mother’s bedroom were the same as the previous night, the housekeeper stated that they were changed.

Despite the prosecution not providing a motive or a murder weapon, the jury found Robert guilty of murder and sentenced him to 20 years to life. However, a new trial was ordered in October 2019 due to juror misconduct. It was reported that one of the jurors received communication from outside during the trial, which was against what the judge ordered.

Thus, Robert stood trial yet again in February 2022. This time, the prosecution provided additional evidence. Experts testified that Leslie had at least two brain injuries in the same wound; this contradicted Robert’s claim that she slipped and fell. The authorities also found some of Leslie’s tissue on the headboard in the room, with an expert testifying that it was her mummified fat tissue. The prosecution contended that Robert was unfaithful and said he staged the scene to make it look like an accident.

Where is Robert Neulander Now?

In March 2022, 70-year-old Robert was found guilty of Leslie Neulander’s murder for the second time. In addition, he was convicted of tampering. Robert implored the judge for a shorter sentence, saying in court, “Our families have suffered. I’m turning 71 later this year and, as such, inflicted with numerous, serious, crucial medical problems and habits. I humbly implore the court to allow our families a sliver of hope, a small sliver hope, that I may die surrounded by them, my family, thank you.”

It was reported that Robert had to deal with kidney complications in 2013 after an event that transpired during the course of the investigation. In May 2022, he was sentenced to 20 years to life for the murder and a concurrent term of 1 and 1/3 to 4 years for tampering. Robert filed for an appeal soon after and is currently incarcerated at the Elmira Correctional Facility in Chemung County, New York. He will be eligible for parole in 2038.