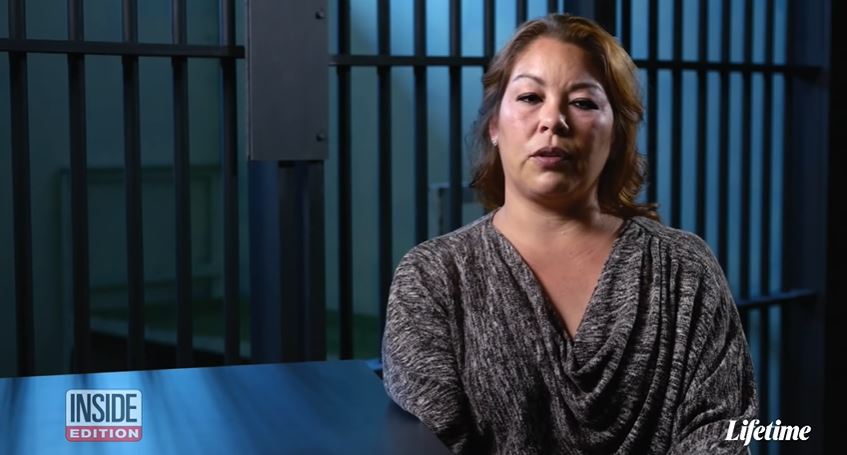 ‘Cellmate Secrets: Casey Anthony’ is an episode that chronicles the 2008 disappearance and death of 2-year-old Caylee Marie Anthony, along with the claims and allegations against her mother, Casey Anthony, which took the entire world by storm. It is no secret that although she was found not guilty of murder and other severe charges in 2011, some doubts still swirl around her. To clarify them and reveal further details about Casey’s behavior while behind bars, her prison mate and friend, Robyn Adams, is featured in this fascinating program. So now, let’s find out more about her, shall we?

Who is Robyn Adams?

Robyn Adams believed she had a great life in 2008. She was a successful nurse advancing in her field and was in a happy relationship with an Altamonte Springs police officer. However, just a month after she tied the knot with him, they were both arrested. Together, the couple had planned to build a marijuana-growing operation, which was very illegal at the time. Charged with possession with the intent to distribute, she found herself in Orange County Jail, and nearly a month later, Casey arrived as well. Robyn was not allowed to talk to her, so they devised hand signals and wrote secret letters to communicate. 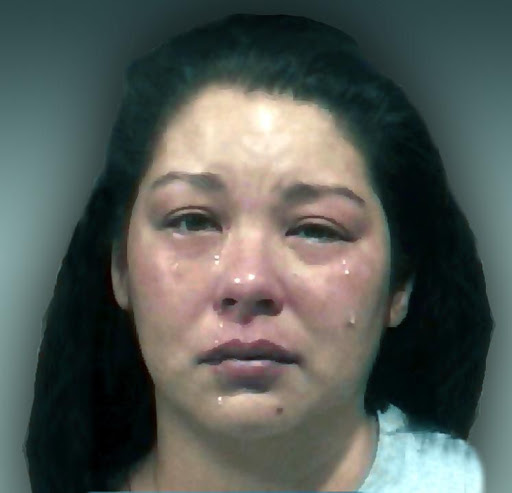 Because the women were both imprisoned for long periods, they became familiar with one another, and even the correctional officers allowed them to have brief conversations in passing. Their friendship slowly blossomed, and they subsequently began note sharing through the book carts. As per Robyn, when Casey was informed that her daughter’s remains were found in December, she had to be taken to medical because she had such a bad panic attack. Due to their connection, Robyn was considered the sole soul with whom Casey freely spoke, so when the time came, she was asked to testify for the prosecution.

Where is Robyn Adams Now?

Robyn Adams served about eight and a half years in prison, most of which was in a federal facility. Her participation in Casey Anthony’s court trial, in her own words, earned her absolutely nothing. There were no monetary or materialistic aspects involved, and the authorities didn’t strip off any time from her 10-year sentence either. The prosecutors would have given her some benefits, Robyn said, if Casey was convicted. 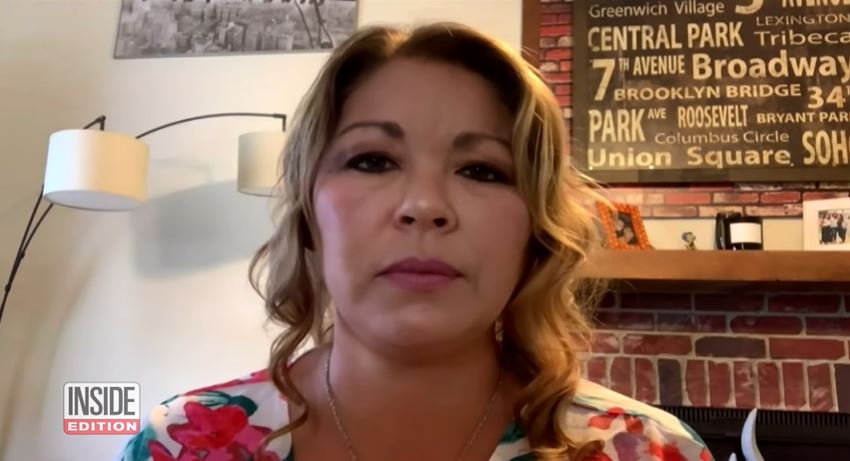 At the time Robyn and Casey were incarcerated at the Orange County Jail, they were both kept in solitary confinement for 23 hours each day. Since they were not allowed to talk to each other, the pair got acquainted through handwritten letters, and Casey even gave Robyn the nickname “Cookie.” To this very day, Robyn has saved every single letter Casey ever wrote her, although she went through them for the first time at the time of filming the 2022 Peacock documentary ‘Casey Anthony: Where the Truth Lies.‘ Besides, Robyn even mentioned that Casey had talked to her about the alleged abuse she faced at the hands of her father and brother during her childhood.

There have been times over the years when even Robyn was suspicious of Casey, but it looks like she now believes Caylee’s death to be an accident and that Casey is as innocent as she can be. Having had freedom for three years now, Robyn is attempting to get back on her feet and create a comfortable and stable life for herself to the best of her abilities. Currently, she has not been in touch with Casey for quite some time and is no longer on speaking terms with her former husband, and she claimed that she likes it this way. From what we can tell, even though the former surgeon’s office employee is making media appearances to talk about her friendship with Casey and her past all on her own, she prefers to keep her current situation well away from the limelight.