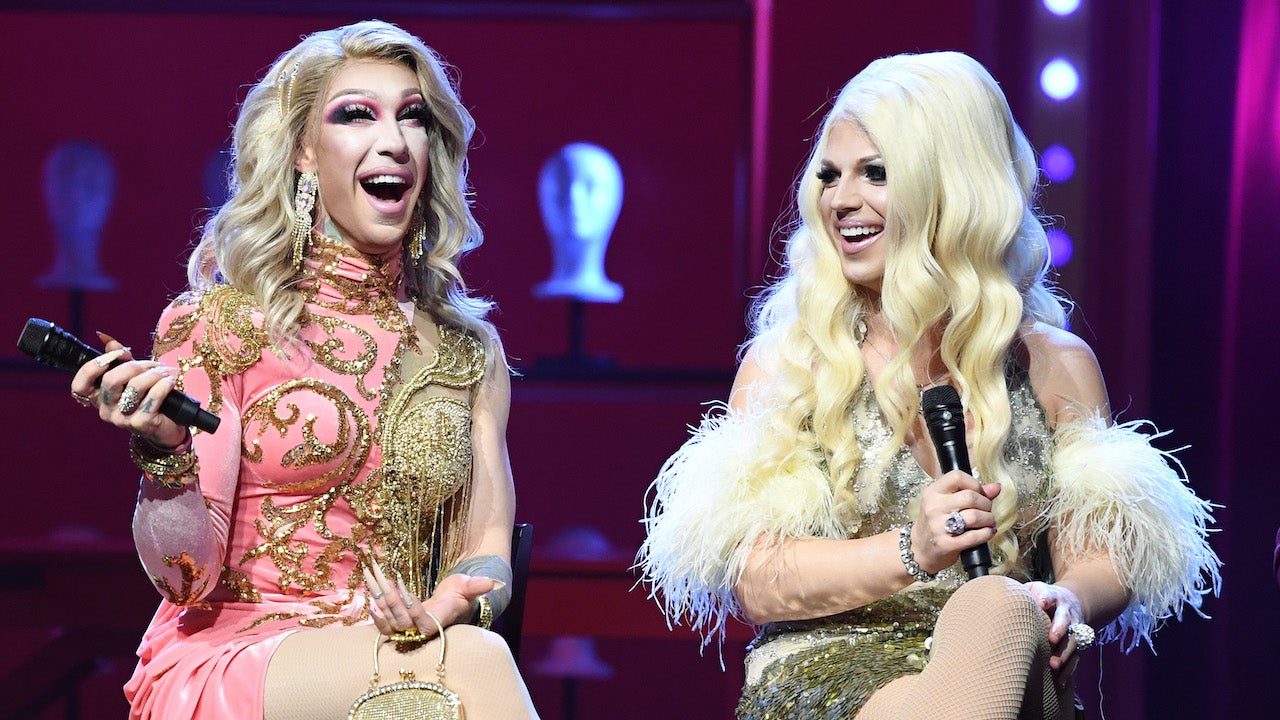 ‘RuPaul’s Drag Race: Vegas Revue,’ as the name suggests, has been filmed in Las Vegas. The participants slay Sin City in their unique styles, as you can see from the clip offering a sneak peek, below.

If you’re wondering about the specifics of the shooting location, you should know that ‘RuPaul’s Drag Race: Vegas Revue’ has been filmed at the Flamingo Las Vegas Hotel & Casino, at 3555 S Las Vegas Blvd. In fact, the establishment allows interested parties to buy tickets – priced at nearly $50 per person – to attend the show. The extravaganza takes place in the Flamingo Showroom, within the casino. The throwback venue can seat nearly 780 people and encapsulates the classic Las Vegas feel with red and white themed chairs and booths, red velvet curtains, and red carpets. The clam-shell layout of the place allows performers and audiences to be in close contact, which is exactly the kind of interactive experience ‘RuPaul’s Drag Race: Vegas Revue’ goes for.

In fact, ‘RuPaul’s Drag Race Live!’ is also filmed there. It opened in January at the Las Vegas hotel, but obviously, things were abruptly shut down after the coronavirus pandemic got out of hand the situation worsened in the US. Here’s a closer look at the stage, so you can see how it is designed to bring the viewers physically closer to the performance.

At the end of the day, the exciting expansion of the drag show-related universe puts the queens into the spotlight while they set the stage on fire with a combination of uniqueness, charisma, talent, and nerves. The Las Vegas strip stage show is seen in a completely different light. In a way, Vegas has always been associated with the carnivalesque, and even the burlesque at some levels. Therefore, for ‘RuPaul’s Drag Race: Vegas Revue’ to be filmed there, is a sort of homecoming.