Samantha Mason My 600-lb Life Update: Where is She Now?

TLC’s ‘My 600-lb Life’ documents the incredible weight loss efforts and challenges of several morbidly obese people, many of whom weigh 600 pounds or more. The show depicts several phases of these journeys, where the contestants commit to rigorous changes to reach their desired weight. Popular bariatric surgeon Dr. Younan Nowzaradan, better known as Dr. Now, helps them with a specialized diet and exercise regimen before approving weight-reduction surgery to help them lose as much weight as possible.

Many people have been featured on the reality show, which premiered in 2012, as they battle various challenges in their drive to lose weight. While some individuals can overcome these challenges far more easily due to their determination, others are sometimes required to endure a persistent struggle. Samantha Mason from season 9 episode 1 had such a journey of tough challenges and setbacks. Thus, as viewers must be wondering about her whereabouts now, here’s what we found out!

When Samantha Mason appeared in season 9, she was a 35-year-old resident of Denver, Colorado, who weighed about 811 pounds and was in dire need of weight-loss surgery. She lived alone, trying to clean herself every four days, and had scheduled meals to come up to her all day. Her daughter, Bella, was extremely worried about her health and wanted to help her lose weight to get her life back. Samantha was also getting terrified for her life as she knew there wasn’t much time left because of her weight.

Samantha’s food addiction first stemmed from the age of 5 or 6 when her parents got divorced because her father was alcoholic and abusive towards her mother. While he was good to them when sober, Samantha and her siblings began living with him and his second wife when their mother had to work. She missed her mother and turned to food even more, but it was discouraged by the father’s family. However, since her mother did not stop her from eating, she did not like living with her father and started eating more food to be rebellious.

Samantha’s relationship with her step-siblings was also complicated, which also took a toll on her. Thus, she was around 297 pounds at the mere age of 12. This was followed by bullying by her friends which only made her eat even more to find comfort. At 17, Samantha dropped out of school and started dating, but soon got pregnant. Assuming that they would live together forever, she decided to keep the child and only ate throughout her 9 months of pregnancy.

Samantha gave birth to Bella but also reached 500 pounds on the scale. But the couple soon broke up, and she became a single mother. Sadly, after her father passed away, making her depressed and she resorted to food throughout her day, leaving Bella at her mother’s. While Samantha did work in the social service field, as she kept gaining weight, she ultimately got fired. Thus, eventually, she was caught in the vicious cycle of eating and feeling depressed, which also made her think about taking her life.

It was stopped by Samantha’s love for her daughter. Finding no way out, she resorted to a different kind of work. Samantha began working as a fetish model, who recorded herself eating in front of a camera for people who paid to see her eat. Samantha knew this work was making her even more unhealthy and was close to making her sick. Thus, she decided to get professional help by reaching out to Dr. Now via video call since she was too big to move to Houston.

Where is Samantha Mason Today?

Samantha Mason didn’t have a smooth ride to weight loss. After Dr. Now gave her the 1200-calorie diet, she faltered a few times and couldn’t follow it well. She had a hard time battling her food addiction and was constantly cheating on her diet. Thus, she began falling sick, complaining about having chest pain and stomach pain. Samantha was then taken to the hospital, where she remained for about 6 weeks. They did not find any serious issues as she feared, but her health concerns kept growing with her weight.

While at the hospital, Samantha weighed 940 pounds and was again asked to follow the diet to get the surgery. Although she could not lose much weight, she still underwent emergency bariatric surgery because of her deteriorating condition. After the surgery, she got down her weight to 616 pounds which meant she lost over 300 pounds. However, because her existence changed with her weight loss, Samantha felt incredibly sad and miserable. Food was her entire source of happiness, and with that gone, she had a hard time figuring out her life. 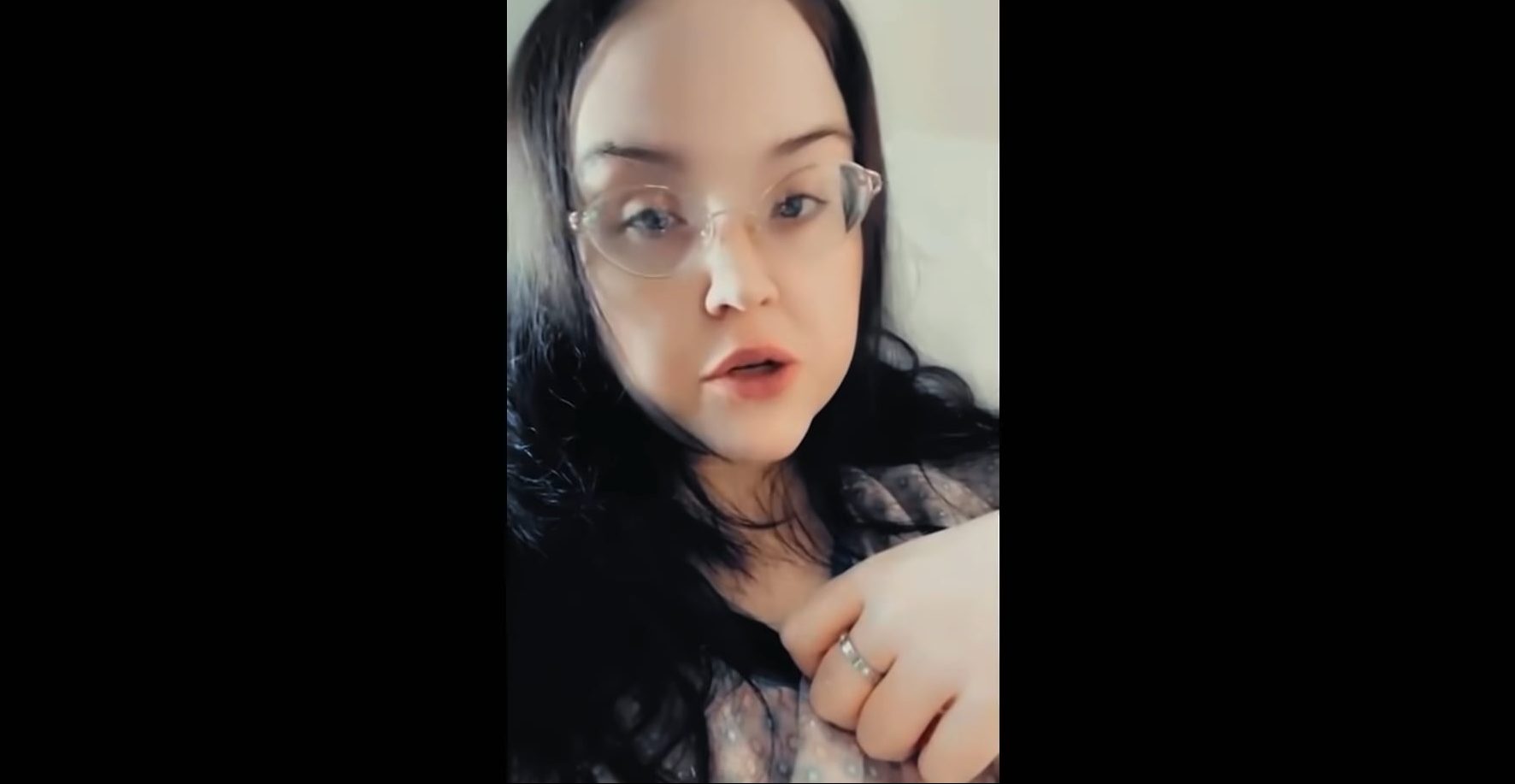 Samantha was then sent to rehab to overcome her emotional and physical complexities to continue with weight loss. After her time on the show, Samantha kept a low profile but kept updating her fans on TikTok. She also shared an update on Facebook, saying she would reveal all secrets of the show later and that not everything shown is true.

As she actually did not get surgery by Dr. Now, she said that she liked her own surgeon better and that the show exploited her without her taking the help of Dr. Now. She has recently revealed that she weighs somewhere around 450 pounds. Samantha still describes herself as a super-sized big model, and we hope that she continues this journey of weight loss at her own pace.

Read More: Ashley Taylor My 600-lb Update: Where is She Now?