Where is Sammie From The Circle Now? 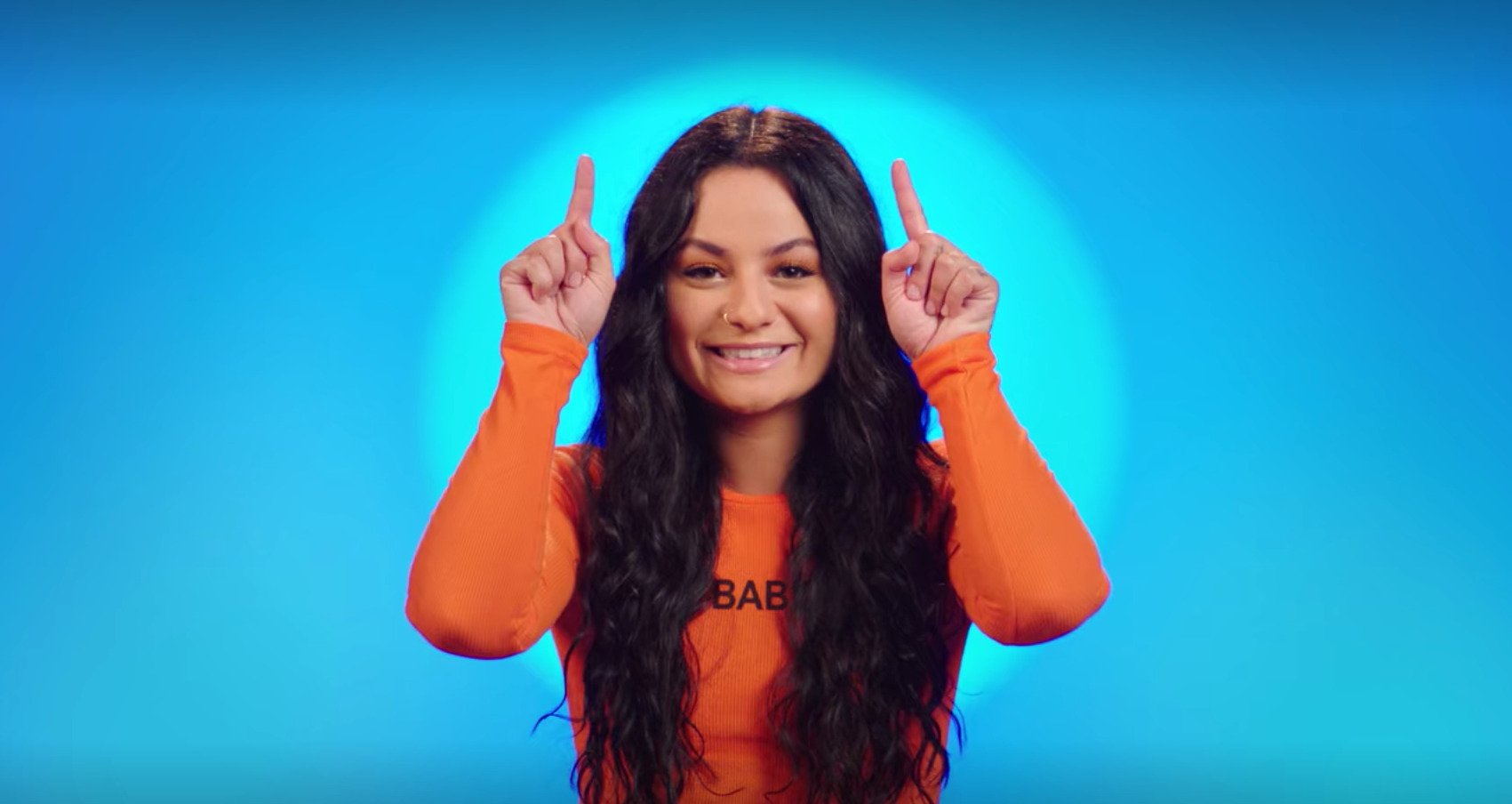 Samantha Cimarelli AKA Sammie finished third on the competitive reality show ‘The Circle US.’ The premise of the series is that physically isolated contestants have to interact with each other through a unique social media platform. While those that get blocked are eliminated from the game, the player that ranks the highest becomes an Influencer.

Sammie made a mark in the first season of the show by becoming the first Influencer along with Antonio. By the end of the first season, Sammie went on to earn the title of Fan Favourite and won $10,000. The versatile individual managed to impress the viewers right from the get-go. Here is a little peek at her journey in ‘The Circle’ and what she is up to now!

Sammie introduced herself on the show as a behavior technician who works with persons on the autism spectrum. While her sunny personality is undeniably charming, Sammie gained the respect of her fellow cast members for telling it like it is. Being one of the first Influencers, she was responsible for the very first elimination in the series. However, the reality star handled the situation with poise and grace.

After Alana was eliminated, Sammie took to ‘The Circle’ to express her regret for sending her home, which obviously got the others to empathize with her. She was clear in her approach and saw elimination as a part of the process rather than a tool for vengeance or malice. Sammie was quick to call out Alana for naming the group chat “Skinny Queens.” While this may have caused a bit of tension between the two ladies, it earned Sammie respect from everyone.

Sammie also scored brownie points for being caring and authentic. She openly shared about her mother’s death and the impact it had on her childhood and her family. Sammie became a safe person for Shubham to talk to when he felt a little left out in the beginning. Apart from all of the above, the viewers also remember Sammie’s meme-worthy throw-up expressions, which were usually responses to flirtatious messages from the male castmates.

Where is Sammie Cimarelli From the Circle Now?

Sammie Cimarelli is originally from Delaware County, Pennsylvania, and lived in Florida for about two years. However, she was introduced on the show as a person from Miami since Ed and Tammy Eason from Pennsylvania were already on the cast list. Sammie holds a degree in Psychology and Criminology from Cabrini University in Pennsylvania and was working as a Registered Behaviour Technician (RBT) at Behaviour Analysis Inc. in Florida when the opportunity for ‘The Circle’ came her way.

Sammie had her hands full already as she was doing her Master’s while also working as a waitress. The hard-working former contestant had to take a break from her studies to film the series. Although it was hard to go back to it, she finally obtained her Master’s degree in early 2021. Announcing this piece of news on Instagram, Sammie stated that she plans to become a Board Certified Behaviour Analyst (BCBA).

As for the prize money she won from ‘The Circle,’ she used a part of it to pay off a portion of her student loans. Sammie has been interested in fashion and makeup for a long time. She is currently an ambassador for SavageXFenty and promotes brands like Frame, Boohoo, Coco and Eve, and Averr Aglow Skincare. The reality star also has a YouTube channel, on which she shares all that is going on in her life.

In an interview with People in January 2020, Sammie was asked if she would be open to doing more reality shows. While she was clear that she did not want to be a part of any dating shows, she said she would like to participate in more physically engaging series like ‘Big Brother’ and ‘The Challenge.’ So keep your eyes peeled because we might just see her on another show sometime soon. Sammie left Miami after the outbreak of COVID-19 since she was unable to work. After spending a month at home in Pennsylvania, she relocated to Los Angeles.