Where is Sarah Wallace Now? 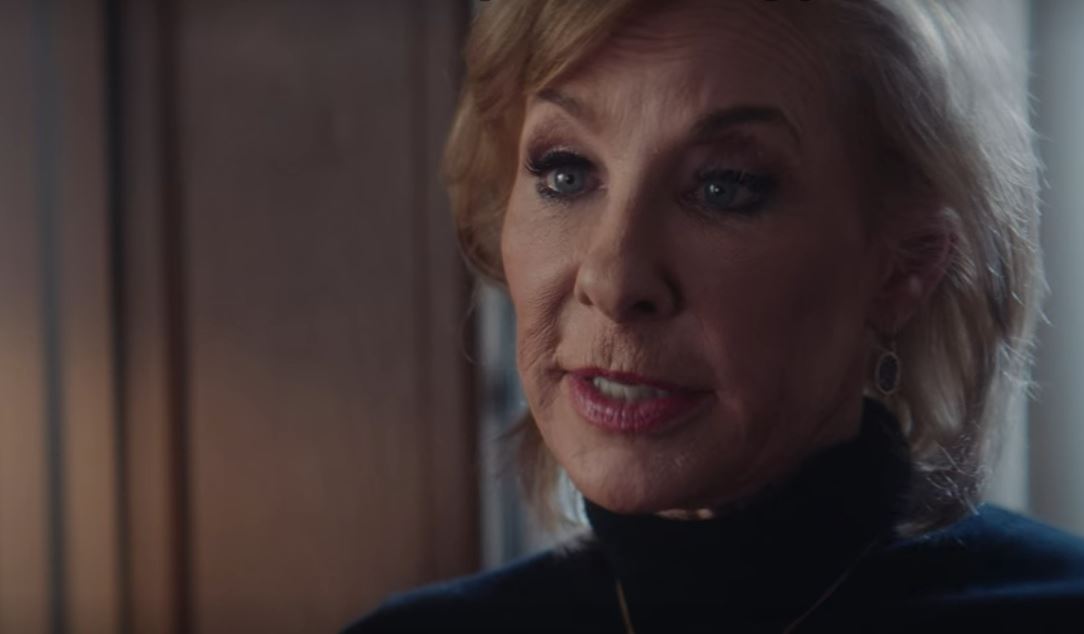 Maury Terry‘s decades-long investigation into the Son of Sam murders is featured on Netflix’s ‘The Sons of Sam: A Descent into Darkness.’ He wanted to explore the possibility that there was more than one gunman at the shootings and as he dug in, he became more and more convinced that it was true. His investigation was aided by interviews with David Berkowitz, the serial killer who was convicted for these murders.

At the time, Maury had approached Sarah Wallace, an investigative journalist with Channel 7 News. Sarah felt that the information Maury had was worth taking a second look at. This led to an interview with David Berkowitz in 1997 where Maury hoped to confirm some of his theories. Curious to know where Sarah Wallace is now? We’ve got you covered.

Who is Sarah Wallace?

Sarah Wallace is an award-winning investigative journalist. After graduating with a bachelor’s degree in Communications and Public Policy from the University of California, Berkeley, she landed her first job as a reporter with a local news station in Fresno, California. Through a career spanning decades, Sarah went on to probe multiple high-profile stories. She was recognized for her work with multiple Emmy awards, the George Foster Peabody Award, Edward R. Murrow Awards, and many more.

In 1997, while Sarah was working in New York City for ABC, an interview with David Berkowitz was set up with Maury Terry as the producer. David had agreed to be interviewed by Maury once before in 1993 when he had made some astonishing claims regarding him being part of a satanic cult that was involved with the Son of Sam killings. He also claimed that he was not the one who had killed all those people and that there were other gunmen. This was a theory which Maury had been working on for a while at that point and it seemingly confirmed what he was looking into.

This second interview in 1997 was a bid to do more of the same. Maury asked David regarding the presence of another van at the Stacy Moskowitz shooting, which was the last of the shooting spree. David confirmed that and claimed that there was someone who was filming the shooting. Maury asked him if it was Ron Sisman. Ron was a New York photographer who was later murdered in 1981. David stated that Ron did want to film something that night.

But beyond that, David didn’t divulge any new information. He was vague about how the cult was involved and didn’t give up any new details. Sarah had stated on the show that she wasn’t really sure if David was just catering to Maury’s narrative or telling the truth. When the interview was aired, the general public did see the multiple gunmen theory as a possibility but ultimately, the accepted theory was that David Berkowitz acted alone.

Where is Sarah Wallace Now?

Sarah left WABC-TV after more than 30 years of working with them. Since 2015, she has been a part of the I-Team on NBC 4, an investigative unit working in New York City. Sarah primarily covers news in the tri-State area. Throughout her career, she has reported on some of the most prominent cases in New York City. Sarah lives in Bergen County, New Jersey. She is married to Harry Martin, a television journalist, and together they have two children — Sara and James.