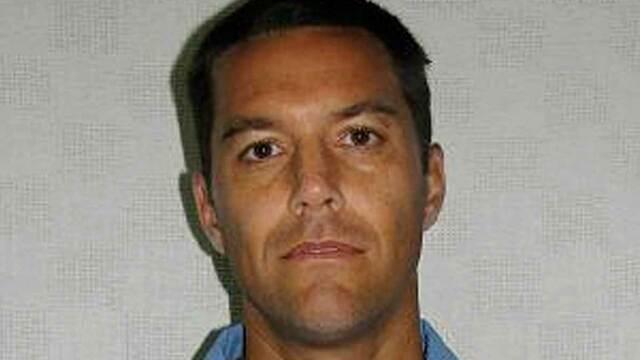 Nearly 20 years after the fact, ABC’s ’20/20: One Last Chance’ is profiling the tale of Scott Peterson, who was convicted of the 2002 murder of his wife, Laci Peterson, and their unborn son, Conner. NBC’s ‘Dateline‘ has also covered this case in an episode entitled ‘The Laci Peterson Story,’ but this edition primarily focuses on Scott. He has maintained his innocence from the get-go, and many believe that some of the evidence proves his claims. So now, if you’re curious to know more about him and his current whereabouts, we’ve got the details for you.

Who is Scott Peterson?

From the outside, Scott and Laci Peterson looked like the idyllic couple — good-looking, social, and hoping to start a family. While Laci worked part-time as a substitute teacher, her husband, whom she had married in 1997, was a salesman with a fertilizer company. However, both their worlds turned upside down on the Christmas Eve of 2002, when an eight-month pregnant Laci vanished, never to be seen or heard from again. After all, as soon as the investigations into her matter began, Scott became the primary suspect. 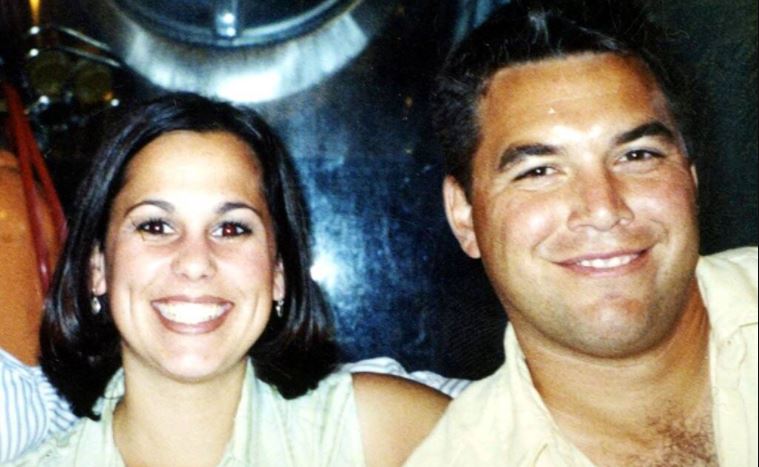 Not only was Scott’s alibi unusual, but he had also left a strange-sounding message on his wife’s answering machine on the day she disappeared. He had told officers that he’d spent Christmas Eve on a solo fishing trip at the Berkeley Marina, about 90 miles from his Modesto home. Then, it came to light that although he claimed to be in a blissful marriage, he was in a relationship with Amber Frey on the side. Thus, in April 2003, when Laci’s body washed up not far from where Scott had emphasized he was, the detectives got ready to arrest him.

On April 18, as the officials caught their suspect near a golf course after a high-speed freeway chase, they noticed that he had dyed his hair blond and had stuffed his car with $15,000 cash, survivalist camping gear, and four cell phones. Scott insisted that he was meeting with his family for a game of golf, but the police speculated that he was planning on fleeing to Mexico. On April 21, Scott was arraigned on two counts of premeditated murder with special circumstances: first-degree murder of Laci Peterson and second-degree murder of Conner Peterson.

In 2004, after a six-month trial that captivated the entire nation thanks to media coverage, Scott Lee Peterson was found guilty of both the charges against him and sentenced to death by lethal injection. Moreover, the jury ordered him to pay $10,000 to cover the cost of Laci’s funeral. A few months prior, Scott’s in-laws filed a civil lawsuit against him to ensure that he can never make money from his story. Then, they registered two other cases against him for the wrongful deaths of their daughter and grandchild. Yet, they were dropped in 2009.

With evidence about a juror lying on their jury application and the burglary that transpired across the street from the Petersons place in late 2002, an automatic appeal on Scott’s behalf was filed in California’s Supreme Court in 2012. Ultimately, after quite a lot of back and forth, on August 24, 2020, this appeal resulted in his death penalty being thrown out. However, since his conviction was not overturned, he will get a new sentencing trial soon, which his supports hope will exonerate him.

Much of the evidence against Scott was fairly circumstantial, so now, his defense team is determined to give him a taste of freedom. They claim to have found new witnesses who saw Laci alive and well after the window wherein the authorities say she was killed. Scott’s next court date is in June 2021. Thus, today, at the age of 48, he is incarcerated at the San Quentin State Prison.