Where is Sheree Loud Now? 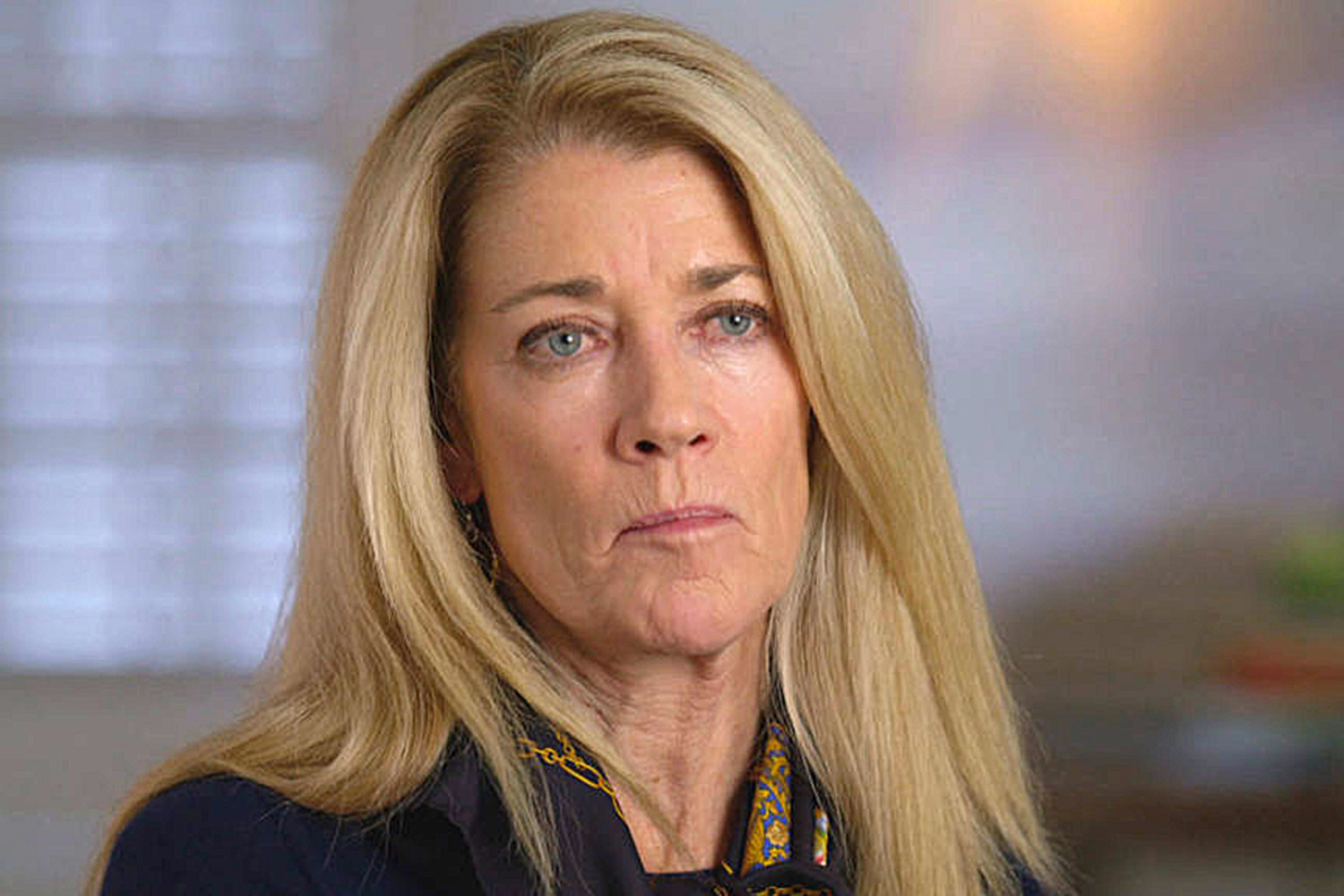 The tumultuous relationship between Maurizio Gucci and Patrizia Reggiani was never a secret, yet it made its way to the international stage only recently. From her dark ambitions to his 1995 murder, there are a lot of baffling aspects in their marriage and divorce, which ultimately led to the unraveling of the prominent fashion brand’s family. That’s precisely what Ridley Scott’s crime drama ‘House of Gucci‘ and NBC’s ‘Dateline: Murder in the House of Gucci’ explores in detail. So now, if you’re curious to know more about Sheree Loud, in particular, we’ve got you covered.

Who is Sheree Loud?

Sheree McLaughlin Loud is a former model who dated Maurizio Gucci for about five years while he was still legally married to Patrizia. She’d met the Italian businessman, ten years her senior, during preliminaries for the 1984 America’s Cup yacht race, and their illicit love affair began soon thereafter. He was already known for stepping out of his union with several mistresses, but even Sheree was married when they first got together. With that said, she got divorced within a couple of years and started making almost weekly trips from New York to Milan to meet her boyfriend.

The whole thing made Sheree feel like she was living in a movie, especially since she didn’t know who Maurizio was at first. As for his split from his wife in 1985, she believes she was the catalyst because she helped him see what a happy and comfortable life should look like. “I didn’t want to break up his marriage,” Sheree candidly told Bloomberg, “but he said it was already broken.” To ensure that they could easily continue seeing one another, the young woman even relocated to London in 1988. However, just a year later, they amicably parted ways because Sheree wanted to settle down in one place and start a family, which Maurizio couldn’t grant her at the time.

Where is Sheree Loud Now?

As per Sheree Loud, when she and Maurizio were together, he often told her that he was scared Patrizia Reggiani might kill him one day because she’d involuntarily lose her power and social status during their imminent divorce. “[Patrizia] was unkind, always put him down, didn’t want to do anything that he wanted to do,” she revealed in her first-ever television interview on ‘Dateline.’ “He said he didn’t love her anymore. He said he just had had enough.” Sheree further added that Maurizio thought Patrizia and her friends/accomplices “were doing voodoo and all kinds of crazy things.” Yet, she never imagined that the entrepreneur could be the victim of a murder-for-hire.

Coming to where she is today, as a mother of two daughters from her second marriage, Sheree currently leads a simple life in the suburbs of Wilton, Connecticut. In her early 60s, not only does she work for a geese control company in the area, but she also tries to ensure that she can stay out of the public eye for as long as she wants. Although, we should mention that Sheree was charged and arrested for a DUI and failure to yield right of way after allegedly causing a traffic accident in December 2019. She was released on a $260 bond a while later, and it seems like the matter has since been settled.