Where is Shining Vale Filmed? 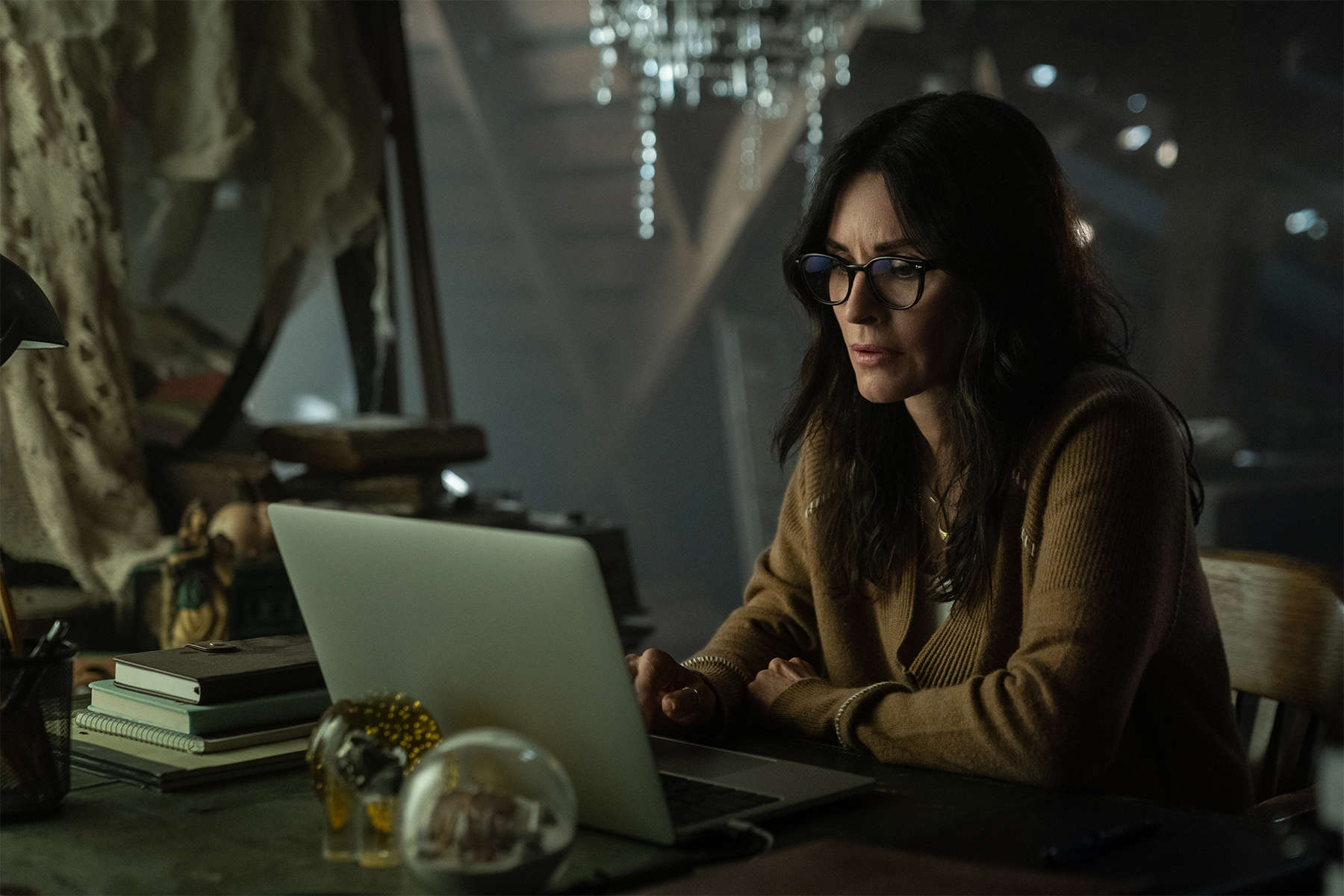 ‘Shining Vale’ is a comedy horror series created by Jeff Astrof and Sharon Horgan. It follows the dysfunctional Phelps family that moves from New York to a small town in Connecticut to get away from the hectic city life. Pat – the matriarch of the family – made some decisions in the past that did not bode well for her family life. So, when she is the only one who notices the strange goings-on at their new house, she begins to doubt her sanity.

A prominent part of the show is set in the house that the Phelps move into. Incidentally, it happens to be the site where severe atrocities had taken place years ago. Soon, Pat is not the only one experiencing strange things there. The house and the small-town charm might have piqued your curiosity, and in case you want to know where the show is filmed, we’ve got all the information right here!

‘Shining Vale’ is filmed in Burbank, California. As per reports, the pilot was shot in March 2021, and the subsequent episodes began filming in July 2021. It appears that principal photography for season 1 continued through August 2021. Now let us take a look at the locations that feature in this comedy-horror series.

You wouldn't believe the view from this chair. #ShiningVale is in production! pic.twitter.com/Rj65ly9eDT

Set in Connecticut, ‘Shining Vale’ is actually shot in the main lot of Warner Brothers Burbank Studios. It is located at 4000 Warner Boulevard, Burbank, in Los Angeles County. The studio offers 37 well-equipped sound stages that range from 6,000 to 32,000 square feet. Apparently, the Courteney Cox (Patricia “Pat” Phelps)-starrer is taped on stage 5, which occupies 14,850 square feet of space. Interestingly, it is the same stage where the inaugural season of all-time favorite sitcom ‘Friends’ was shot before it moved to the larger stage 24 AKA the ‘Friends’ stage.

Cox seemed to have enjoyed filming the inaugural run of ‘Shining Vale.’ The actress used the time in between shots to help out the crew and kept herself quite busy. It truly was special for her to return to the place, which marked a major turning point in her career as she spent at least a decade essaying the role of Monica Geller in ‘Friends.’

In addition, the production team of the horror comedy-drama uses the backlot of the studios to film some outdoor sequences. The Warner Brothers backlot can transform itself to depict almost any location from any time period. The studio also offers 4.2 million square feet of production office space. All in all, filmmakers get everything they need in one place to create high-quality content.