Where is Showtime’s American Gigolo Filmed? 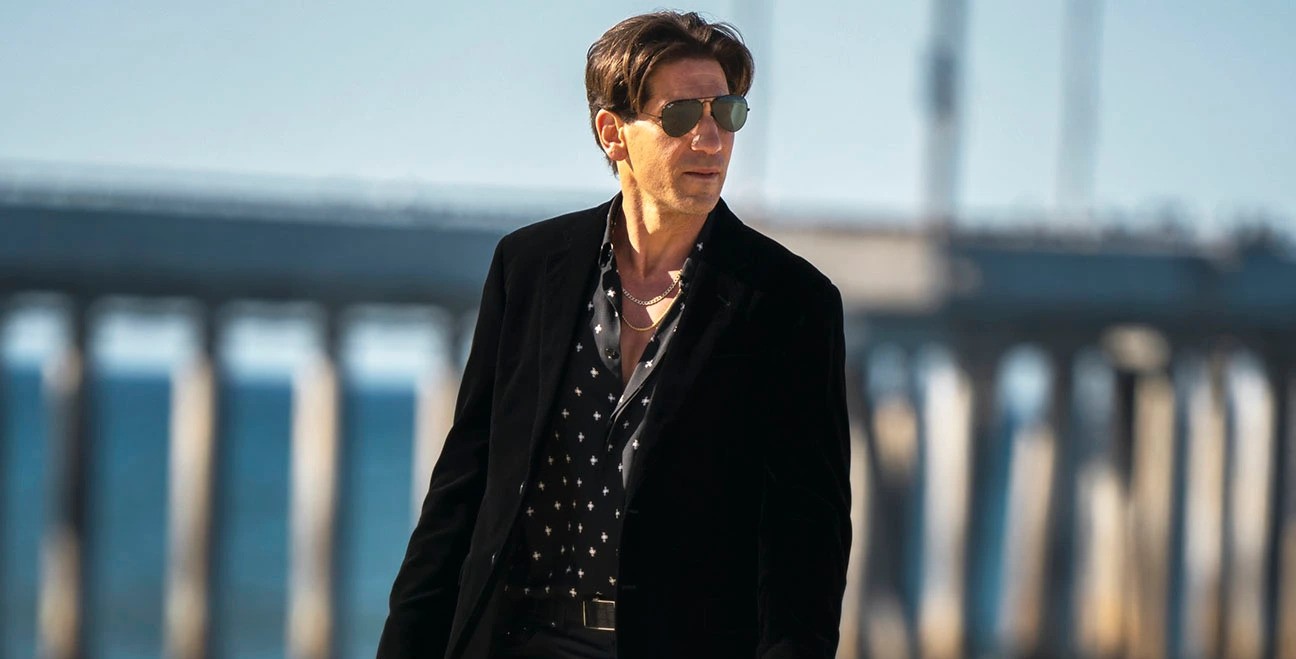 Based on Paul Schrader’s eponymous 1980 directorial, Showtime’s ‘American Gigolo’ is a crime drama series developed by David Hollander. It follows Julian Kaye, a male escort who gets out of prison after serving a murder sentence for over 15 years. Now that he is free again, he struggles to fit into the modern-day sex industry and return to work. He is also determined to get to the bottom of the truth about the one that got him behind bars in the first place.

Meanwhile, Julian hopes to rekindle the bond he once shared with his true love, Michelle. The romantic drama series is made all the more enthralling by the brilliant onscreen performances from a talented cast comprising Jon Bernthal, Gretchen Mol, Rosie O’Donnell, and Lizzie Brocheré. Furthermore, the visuals of the picturesque beaches and the sprawling city in the backdrop are bound to make you wonder where ‘American Gigolo’ is shot. In that case, allow us to provide you with the answers you seek!

‘American Gigolo’ is filmed in California, specifically in Los Angeles County. The pilot episode of the Showtime series was reportedly shot in early 2021. However, the principal photography for the rest of the inaugural iteration seemingly commenced around March 2022. Due to numerous reasons, the shooting was halted a couple of times — once in April 2022 for almost a week and then in May 2022. After these delays, the production of season 1 was finally wrapped up in July of the same year. Now, let’s follow Julian’s quest for the truth and look at all the specific locations that appear in the series!

Apart from tourists, many filmmakers also frequent Los Angeles county all year round for shooting purposes. The county’s vast and diverse geography makes it an ideal recording site for different movies and TV shows. Thus, over the years, Los Angeles County has featured in numerous productions such as ‘Heat,’ ‘Iron Man,’ ‘Me Time,’ ‘Big Little Lies,’ and ‘Our Flag Means Death.’